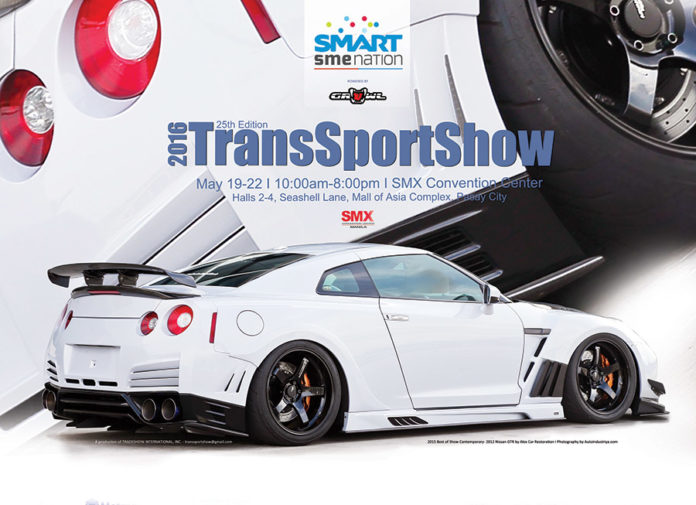 It’s safe to say that we have A LOT of car shows in this country that come in different shapes and sizes. But none of them quite match up to the legacy and prestige of the Trans Sport Show, which is celebrating its 25th anniversary this year.

The Philippines’ longest-running car show has fueled our passion for cars, nurturing enthusiasts both young and old. It has transformed these gatherings from being just a ‘show’ into an experience that’s passed on from generation to generation through memories that it has left behind.

This year’s show features over 100 entries that will vie for Best of Show awards in different categories. The Manila Sports Car Club (MSCC) will also have their own special display to celebrate 20 years of Historic Motorsports. Then there’s the Southside Sports Car Club and Supercar Club who will show us some beautiful cars to drool over. However, the main highlight will always be the Trans Sport Show Cup competition where the coveted Best of Show awards for Contemporary and Nostalgic vehicles are at stake.

All winners of the 25th Trans Sport Show then be included in the Anniversary Commemorative Book. It will contain all previous awardees from 1992 to 2016. and is set to be released next year.