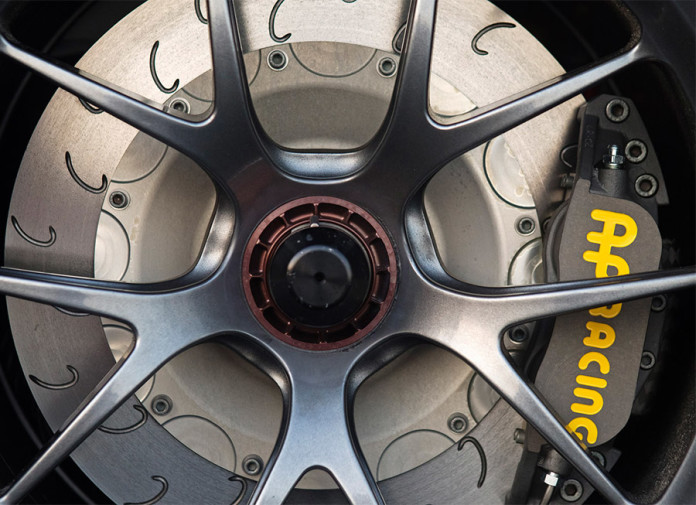 As the line goes “Fake Parts Break Hearts,” and no one’s heart is quite as broken as AP Racing’s, who’s now putting up new safety measures to crack down on counterfeit calipers.

These guys have more than 50 years experience manufacturing performance brake systems for both road and competition use. Based in the UK, they supply big international leagues such as single seat racing, rallying, sportscar racing, and touring cars. But their biggest bragging right by far is the fact that every Formula 1 Championship since 1968 was won using the company’s equipment.

With those credentials, we guess AP Racing knows exactly what the consequences are whenever a poorly-informed schmuck uses counterfeit brakes. No, it’s not all about profit. The biggest issue here is safety, because poor-quality knock-offs will never perform as well as the real deal. Consider yourself lucky if you don’t get into an accident or die.

Starting in 2016, AP Racing will install a smart ‘data tag’ on all their brake components. The unique code can be scanned via a smart phone app where it will be validated through an online cloud system. If all goes to plan, this will help customers distinguish genuine parts from fakes.

The ‘data tag’ also allows AP Racing to track the item’s operational life. Better yet, customers can use the same system to confirm its identity and specs in case it ever changes hands.

Now the only question is, can counterfeiters also counterfeit these supposed anti-fake tags?