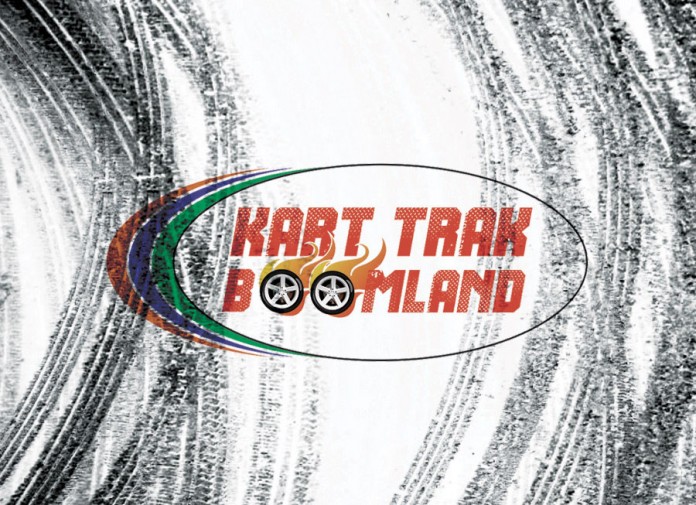 Yes, you read that right. As of May 2015, Boomland Kart Track is now officially closed…. for good. And no, they’re never coming back. Ever. We’re serious. *sniff sniff*

If you don’t know what we’re talking about, Boomland Kart Track is (or was) a 650 m long go kart track situated within the Boom na Boom Grounds, CCP Complex in Pasay City. Its the one across World Trade Center Manila. The track opened sometime in 2003 (if we got our info right) and offered rental fun karts for walk-in customers. It also regularly hosted legs of the National Karting Series, as well as the IR Cup that involved scooters and underbone motorcycles.

But after 12 years in business, its owner Carmona Circuit Amusement Center has finally called it quits. Why? It’s because running the track simply became too expensive.

The land it sits on is subleased from the Philippine Exhibits and Themeparks Corporation (PETCO), who are then leasing it from its rightful owner, the Cultural Center of the Philippines (CCP). Although PETCO’s lease officially expired last March 31, 2015, CCP offered to renew Boomland Kart Track’s contract for another 2 years for P150/sq. meter per month.

For a business that occupies about 9,800+ sq. meters of space, that roughly translates to P1.4-million every month. And that’s rent alone. Add to that electricity, water, maintenance, and personnel expenses and it’s easy to see that operating Boomland Kart Track is no longer profitable.

Now if you’re wondering whether they’re planning to build a new go kart track within Metro Manila, the answer is ‘NO’. They explained to us that there’s no land big enough in the city or its nearby provinces for a new circuit. But more importantly, it’s going to be too expensive. So unless you know someone who’s willing to rent out their real estate at a discount or with deep enough pockets to invest in motorsports, don’t get your hopes up.

Sadly, these guys were not able to make an announcement before they closed shop. It would have been nice if we were able to put in a few more laps to say goodbye to the beloved race track for old times’ sake.