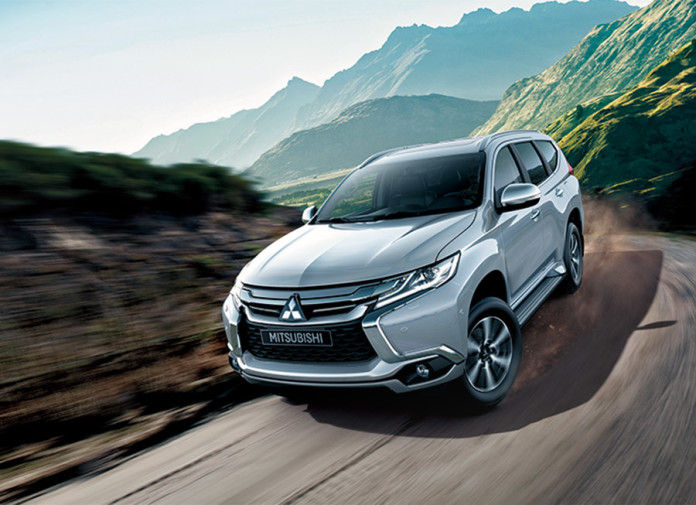 That’s roughly 19.4% of the local market, putting them in 2nd next only to Toyota. Mind you, 1,592 of those was made up of the old and all-new Montero Sport combined, or about 1/3 of their monthly total. This secures it the title as the best-selling midsize SUV for the month – a post it has held since the year began.

“We are looking forward that the Montero Sport will remain as the best-selling midsize SUV in the market with the outstanding value for money that it offers,” said MMPC First Vice President for Sales and Marketing, Froilan Dytianquin.

However, what piques our interest is whether it can sustain these numbers when stock of the old Montero Sport runs out. Because if you look at last month’s numbers, the old and all-new models sold in a 1:1 ratio. Hopefully, sales of the newer SUV catches up and does so soon.

Adding to the challenge is the flurry of equally-fresh SUVs that’s trying to steal the the crown. And mind you, the all-new Montero Sport is only the 2nd most inquired SUV model based on data from online car shopping portal AutoDeal.com.ph.

Inquire, book a test drive, or buy the all-new Montero Sport through AutoDeal.com.ph.