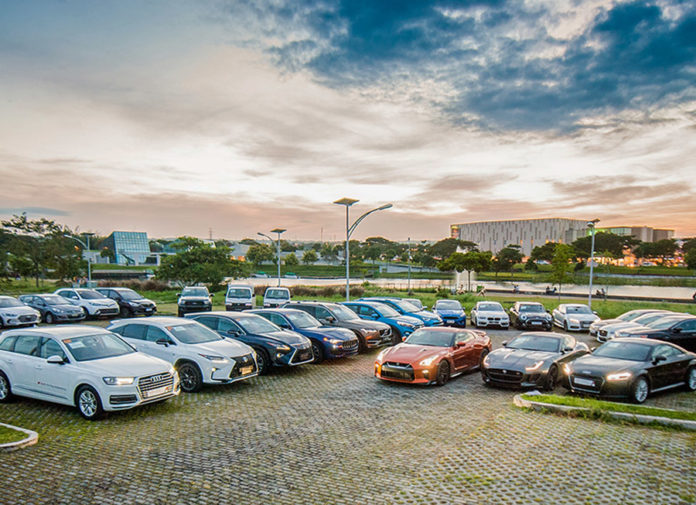 It’s an amazing feat, no doubt. And to think they’ve been doing this every year since 2004 is even more impressive. These guys deserve an award as much as the Cars and Trucks they give recognition to. But giving self-praise is not what CAGI is about. Instead, they work tirelessly to give consumers like us educated and unbiased info on which of the cars on sale today are the best.

While the final results won’t be announced until early next week, we already have this year’s complete entry list so you can begin placing your bets. Note that we’ve removed the variants and only indicated the make and model. Unfortunately, we were unable to segregate them by category.

Established in 2004, the CAGI is the longest-running organization of motoring journalists in the country today. For the second year in a row, internationally respected auditing firm KPMG R.G. Manabat & Co. is in charge of all the data handling during the testing process. This includes the gathering, tabulation, and up to the final audit and release of the official results. Also back this season is co-presenter Carmudi.com.ph, the online vehicle marketplace designed to make buying or selling your vehicle online as stress-free as possible. 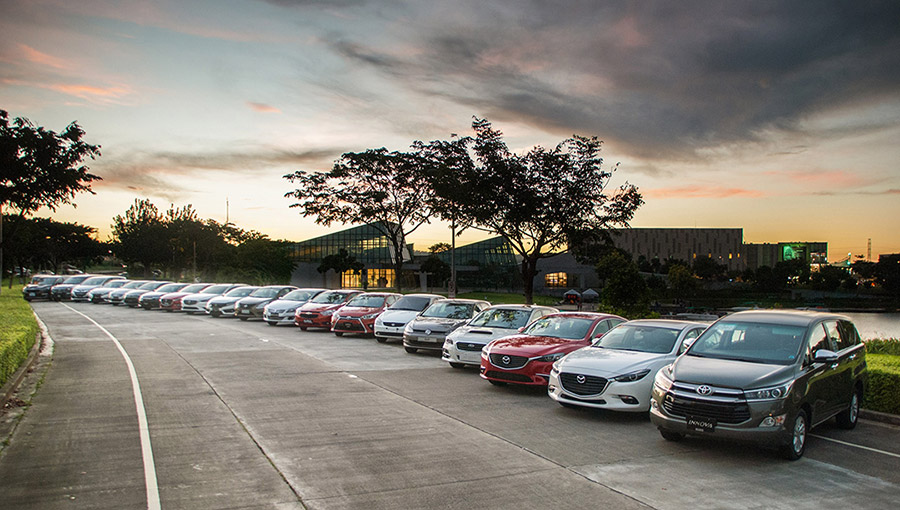 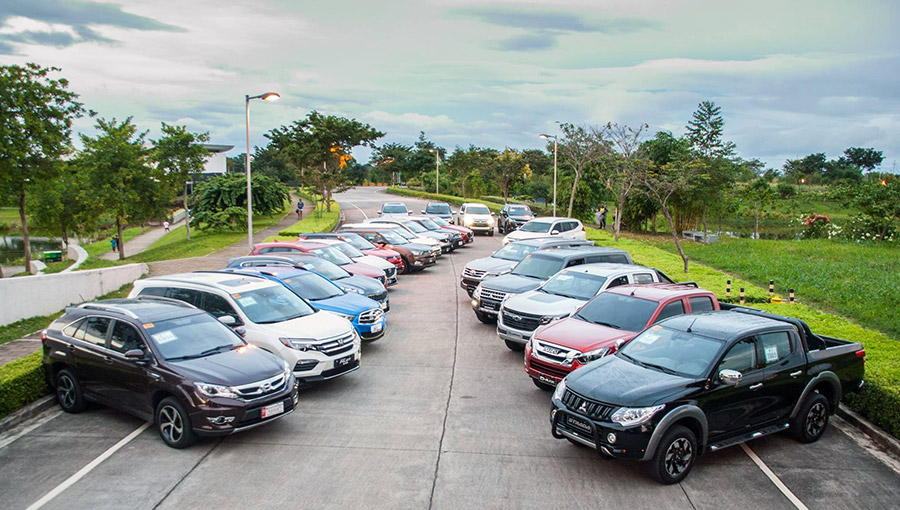 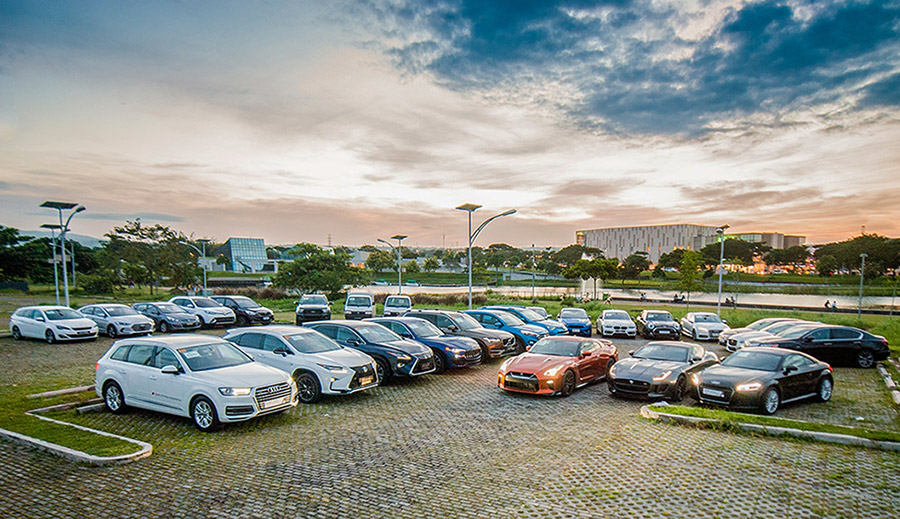