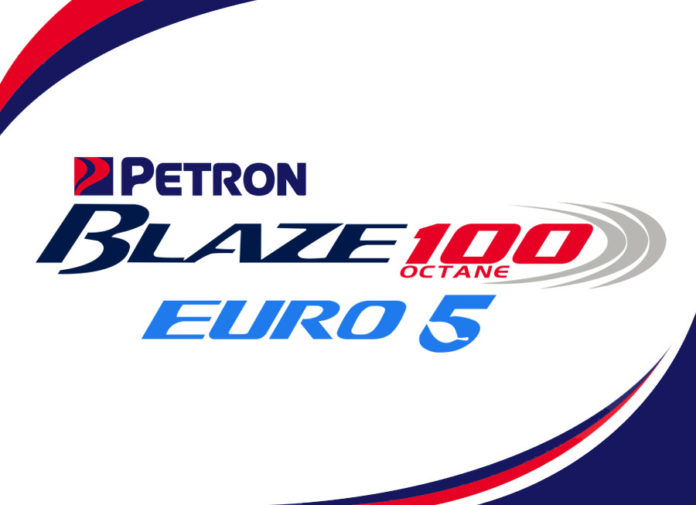 It was only a year ago when the country’s leading oil company, Petron Corporation, made the big switch to Euro 4 fuels ahead of everyone else. Now, they’re doing it again as they fill their pumps with Blaze 100 Euro 5 which they claim is the “first Euro 5 standard fuel in the country.”

While current Philippine regulation only requires Euro 4 standards, Petron wants us to enjoy cleaner and more environment-friendly fuel. By ‘us’ they mean the owners of high-end, high-performance vehicles… aka sports cars, supercars, and hyper cars. Of course, other ‘regular’ vehicles can also reap the benefits of Petron’s new clean(er) fuel if their owners wanted to.

So, what makes Blaze 100 Euro 5 better? It has 80% less sulfur (10 ppm) compared to Euro 4 fuels (50 ppm) or “500% cleaner” mathematically. Sulfur, when combined with water and air, forms sulfuric acid which harms the environment and engine components. It also has less benzene – less than 1% by volume vs 2% in Euro 4 – which is a known carcinogen.

Petron’s new Blaze 100 Euro 5 is now available in stations nationwide. It was also put to the test at the recent Formula 4 South East Asia (F4 SEA) leg held at the Clark International Speedway.