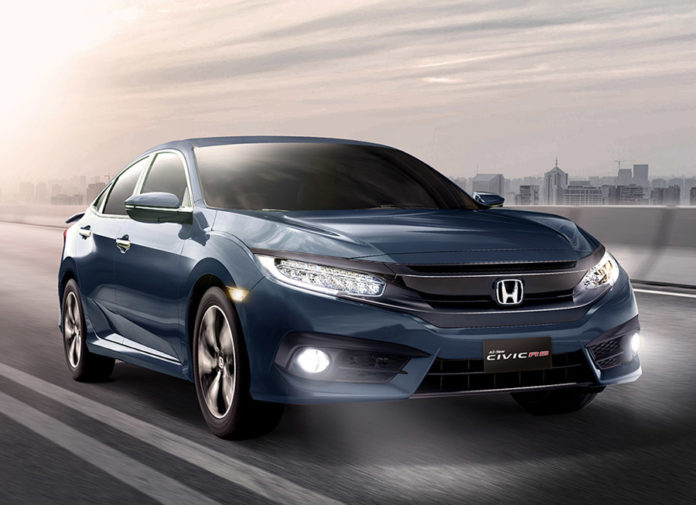 Sure, anyone or any publication for that matter can declare which is the best car money can buy today. But only an entity as prestigious as the Car Awards Group Inc. (CAGI), which happens to be the country’s premier automotive award-giving body, has the authority to name the Car and Truck of the Year Philippines. 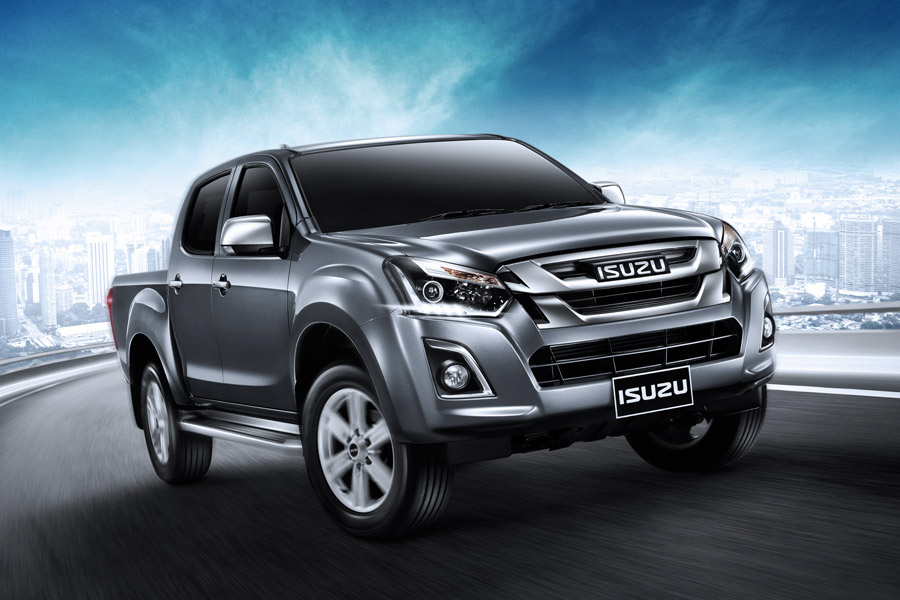 The Honda Civic is no stranger to this award. Exactly 11 years ago, it won the same crown with the 8th gen. Civic proving that this compact sedan is still the best car out there even after a decade. There has also been 4 different winners in 4 years in the truck category. The Mazda BT-50, Ford Ranger Wildtrak, and Nissan Navara have all been called Truck of the Year – Philippines and it’s nice for the Isuzu D-MAX to join this extra-exclusive club.

There were 72 entries in total this year, grouped into 19 individual categories, with a category winner for each one, and an overall Car and Truck of the Year Philippines. These are all the winners in 2016.

“The COTY Awards is not simply a show of hands or popularity contest. It’s the only award in the country that is based on instrumented tests to gather evidence of real world acceleration, braking, and handling performance. No other organization employs such stringent testing methods to determine their COTY winners. After the number crunching by KPMG R.G. Manabat & Co., this data driven, unbiased program, ensures an accurate representation of an outstanding vehicle on category and overall basis. We trust that the COTY Awards will guide you in purchasing your next motor vehicle,” said Robby Consunji, President, Car Awards Group, Inc.

Established in 2004, the CAGI is the longest-running organization of motoring journalists in the country today. It’s current membership has media representatives from 35 entities.