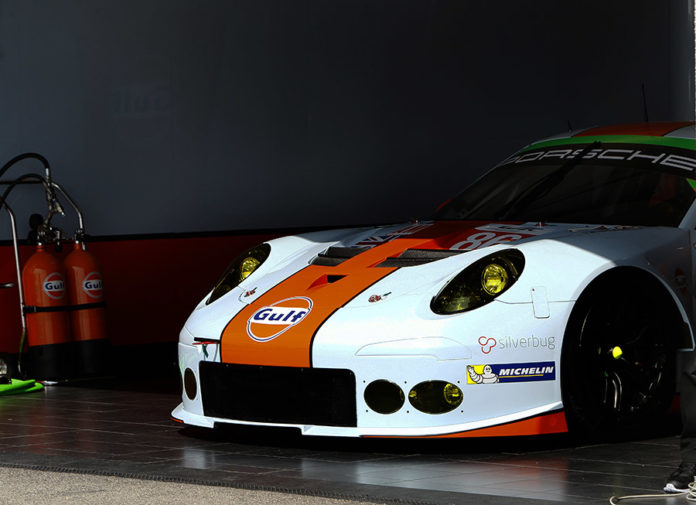 Who wouldn’t recognize Gulf Oil’s distinctive blue-and-orange livery? These colors have made their mark in motorsport history raced by iconic machines from Aston Martin, Ford, and Porsche. Now, these are also the same colors that adorn Gulf Oil’s new service station that recently opened in the Philippines.

It can found in the town of Abucay, Bataan that serves as a fuel station, lube express service, and a Gulf store. Mind you, it’s not only the first one in the country, but also in South East Asia. What’s odd though is that it’s located some 200 km away from the nation’s capital and the company’s headquarters in Pateros, Manila. We, however, would like to think that it has something to do with the station’s owner JBY Petrol Trading Inc.

These guys have been in the country for the last 18 years distributing Gulf Oil lubricants, but this is the first time for them to enter the petroleum industry. Their station in Bataan also won’t be the only one like it as Gulf Oil plans to put up 20 more by 2017.

Expect the next Gulf Oil stations to sprout up in Quezon City, San Isidro in Isabela, Davao, General Santos, and Santiago.