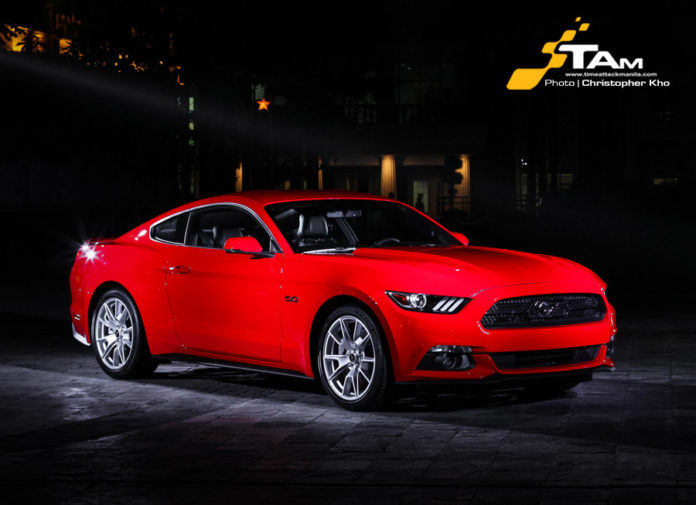 However, as car guys, what we really wanted to know was how many Ponies did Ford sell in the country last year.

Not bad guys. Not bad at all.

Before the new taxes kick in, you can still buy the 2.3L EcoBoost version for P2.585-million. But the 5.0L V8 Premium, which really puts the ‘muscle’ in muscle car, will cost you P3.195-million. That’s still a bargain by our calculations, because buying the V8 roughly equates to paying P7,345 per pony. And this makes it the cheapest performance car in the market today, if you look at it the way we do.

To put things into perspective, a Subaru WRX STI costs P8,393 per hp, a Honda Civic Type R at P9,613, while a Volkswagen Golf GTI charges P10,409 for every horsepower.