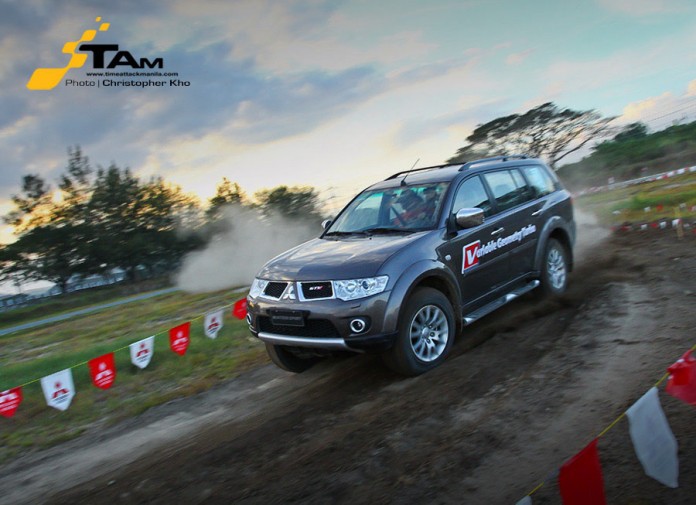 You’ve read that right. Mitsubishi Motors Philippines Corporation (MMPC) is not backing down despite all the hoopla against the Montero Sport’s Sudden Unintended Acceleration (SUA) cases. That’s because they’ve done their homework and know it’s not possible.

In a recent press conference, they meticulously detailed all the scenarios that ‘could’ have caused this midsize SUV to mysteriously violently lunge forwards (or backwards) with no driver input. It took them months to test, simulate, and inspect the ‘affected’ vehicles but found nothing even with the assistance from Mitsubishi Motor Corporation’s (MMC) engineers from Japan.

One possibility is “Pedal Entrapment” wherein non-spec floor mats may inadvertently press on the accelerator pedal. But MMPC has made it mandatory for all Montero Sport owners to only use authorized mats since April 2011.

Second is “Mechanical/Electronic Failure,” which according to MMPC’s study causes the vehicle to supply excessive amounts of fuel to the engine. Again, this angle was a dead end as the Montero Sport’s ECU has redundant systems that prevent uncontrolled throttle input. Fuel injectors from the vehicles involved also worked fine according to their tests.

Third is a “Sticky Accelerator Pedal” that causes it to jam mechanically, forcing the throttle wide open. Like the other cases, they found no fault.

Then there’s the last possible culprit, “Pedal Misapplication.” As the name suggests, the driver, no matter how experienced, unintentionally steps on the accelerator instead of the brakes. And there is CCTV footage of some of the incidents to support this. The only problem here is, no one is wiling to admit their fault hence the issue.

But as far as Mitsubishi is concerned “SUA is not possible on the Montero Sport from a technical viewpoint. There are safety check systems on the Montero Sport electronics which will eventually allow the vehicle to go to safe mode in case sensors fail,” said MMPC First Vice President Froilan Dyianquin.

Before you make any conclusions, here’s something you need to consider. The Montero Sport in question is sold in over 90 countries worldwide. And since it began sales in 2008, Mitsubishi has sold more 235,000 examples, 79,000 of which found their way in this country. But for some odd reason, the 79 recorded cases of SUA are all isolated in the Philippines. The Montero Sport also shares most of its components with the Strada, yet there are no reported cases of SUA that involve the pickup truck.