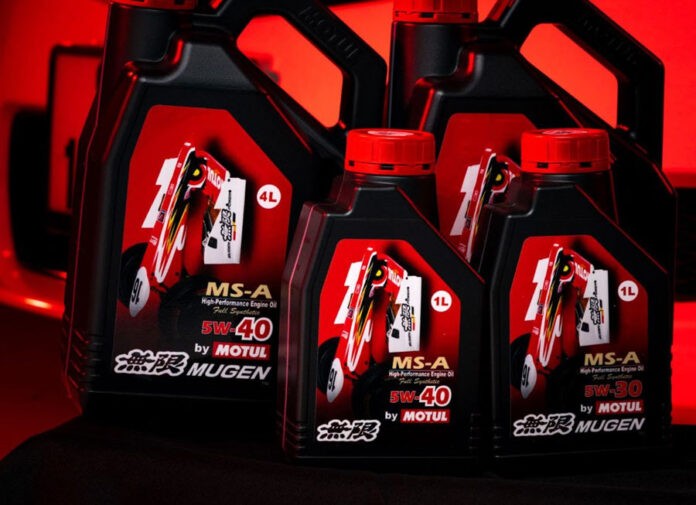 With their rich and successful racing history together, Honda and MUGEN has again teamed up to bring their success on the track to the road. They’ve co-developed a new line of high-performance 100% synthetic lubricants called the MS-A by Motul, specifically designed for Honda road cars.

This new product is specially formulated with lessons learned by MUGEN race teams from years competing with Motul oils. If you don’t know the name, MUGEN is a performance aftermarket manufacturer for Honda automobiles. But they’re better known for their pursuits in motorsports. MUGEN race teams have been using Motul to lubricate their engines in Super GT and Super Formula for the past few decades (which have also produced some very iconic race car liveries). 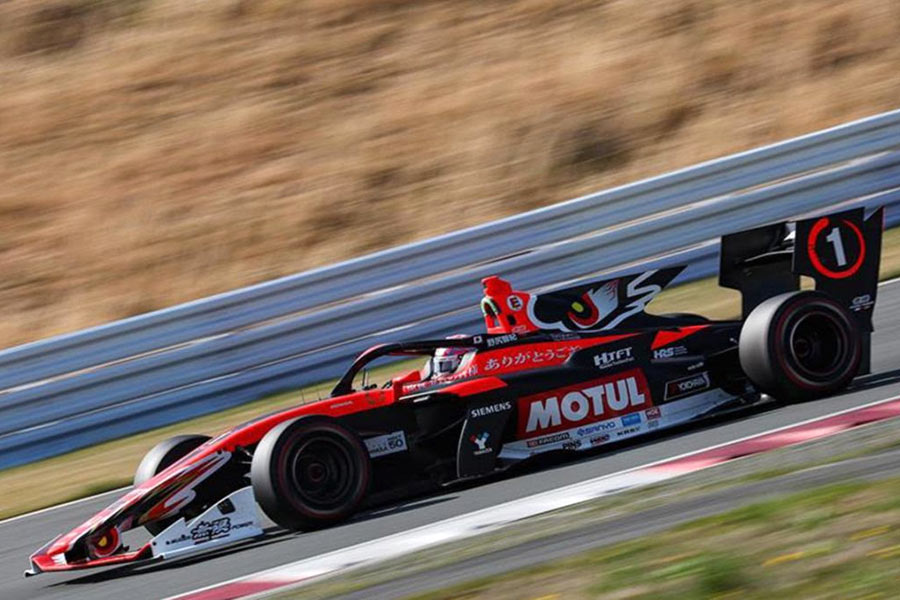 The formulation for the MS-A by Motul has been modified uniquely for the Asian market in terms of viscometric and additive technology. It’s available in two viscosities, 5W30 and 5W40.

Naturally, the MS-A by Motul is best suited for modern Honda engines, providing class-leading protection and superior performance. It has been developed to provide high HTHS protection for the engine with excellent shear stability for extended protection and longer durability. Another feature of the MS-A by Motul is that it also prevents Low Speed Pre-Ignition (LSPI) for the latest generation of turbocharged Honda engines to avoid premature hardware failure. This product has proven to have outstanding detergent and dispersant properties as well as anti-sludge and anti-wear features to keep the engine clean of any debris.