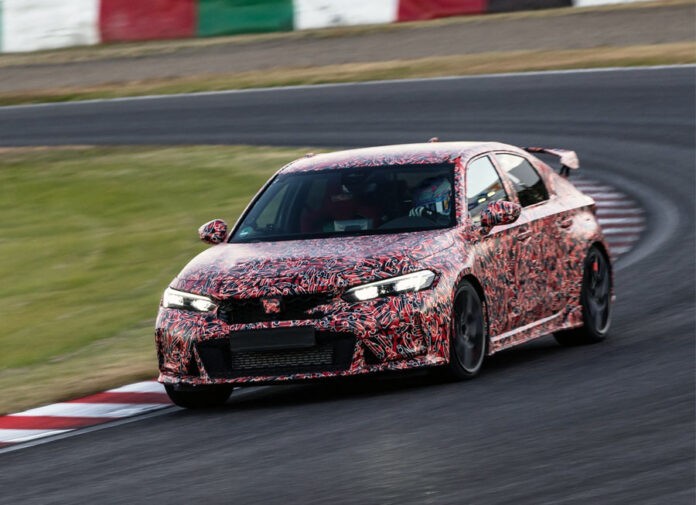 The legendary Suzuka Circuit in Japan stretches 5.807 km long start-to-finish, and according to Honda Motor Co. Ltd., took the upcoming all-new Civic Type R only 2 minutes 23.120 seconds to complete a full lap. That, according their own knowledge, is enough to set a new lap record for a production FWD. But how impressive really are those numbers?

Scheduled to be launched later this year, the newest Honda Civic Type R will be based on the latest 11th gen. Civic FE. What that means is that it’s most probably going to be longer and heavier than the model it replaces with minor tweaks on its underpinnings. While it will still be powered by a 2.0L 4-cylinder turbocharged engine, there’s a hint that a slight power bump from its 306 hp and 400 Nm of torque is to be expected. But the gains don’t seem that substantial, at least on paper. 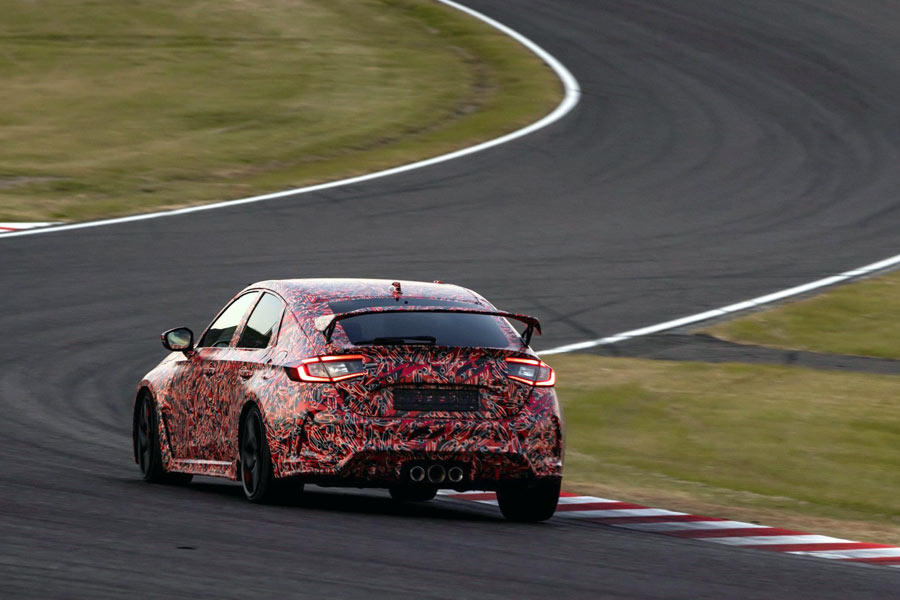 The new record was set back in March 2022 using a ‘final development car’ so it’s as close to production as you can get. It managed to stop the clock at 2:23.120, which in comparison is 0.873 seconds quicker than the lap set by a Civic Type R FK8 Limited Edition a year earlier.

Let us refresh your memory that the Type R Limited Edition is already the most extreme version of the FK8. It doesn’t come with an A/C, doesn’t come with a radio, and is 47 kg lighter than a standard Type R. So for for a bigger, heavier all-new Civic Type R to shave 0.873 seconds off a single lap shows how much work Honda engineers have put into the new model.

But what we want to know now is how quick the next-gen. Civic Type R can go around the Nürburgring Nordschleife. The previous gen. Civic Type R set a production FWD record back in 2017 with a 7:43.8 lap. But that title now belongs to the Renault Mégane R.S. Trophy-R that did a 7:40.100. And speaking in behalf of all Honda devotees out there, we really hope that the new car takes back the throne.

Watch the all-new Honda Civic Type R set a 2:23.120 lap around Suzuka Circuit in the on-board video below.