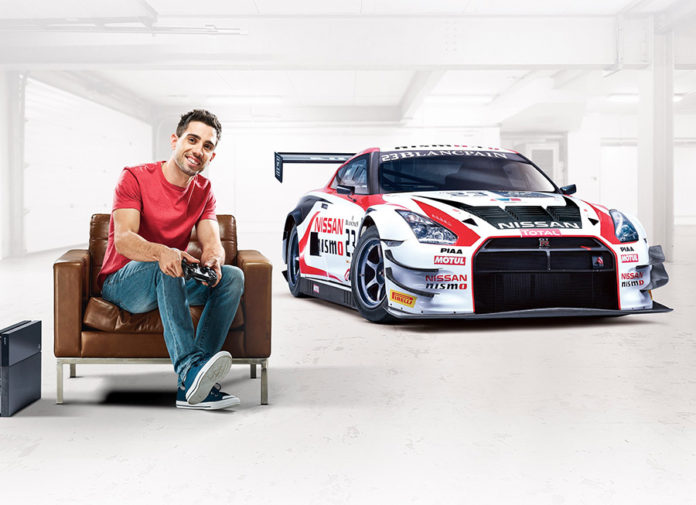 We already knew that the Nissan GT Academy was coming back in 2016 as far back in April (see link). But there’s nothing quite like getting an official press release from Nissan HQ of its launch and see the Philippines as part of this year’s competition.

It’s even more special when you realize that the virtual to real race competition will ‘only’ be hosted in 6 territories. That includes Australia, Indonesia, Mexico, North Africa (Algeria, Egypt, and Morocco), Thailand, and us. As an added treat, we’ll get to play with an early version of Gran Turismo Sport, which the rest of the world won’t be able to play with until much later this year.

This version will purely have Nissan models and used specifically for live recruitment events of Nissan GT Academy 2016. We’re just not sure whether Sony will let PS4 owners download a copy so they can get extra practice runs at home.

Of course, the prize remains the same. The overall winner of the Nissan GT Academy 2016 will undergo an intensive driver development program, get an International License, and participate in a 24 hour international race for Nissan.

As for the other regions, they’ll get their own Nissan GT Academy competition in sync with Gran Turismo Sport’s release on November 15.

Becoming a professional race car driver requires skill, determination, and most importantly, a shitload of money. And only a lucky few are ever recruited as factory drivers. But the Nissan GT Academy changed that in 2008 and continues to democratize motorsports until today.