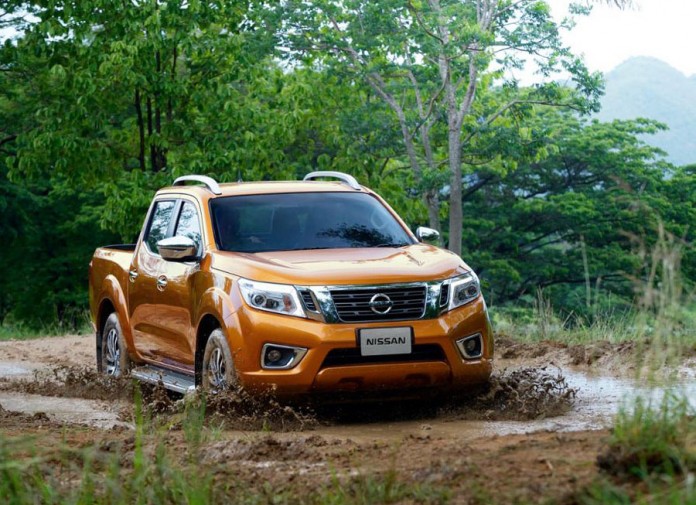 Earlier this year, a war broke out between the new pickup trucks in the country to see which was was the best of them all. And after only a few months, a winner has been declared by the Car Awards Group Inc. (CAGI) as they name the 2015 Truck of the Year Philippines.

This was not a war based on popularity, sales figures, or advertising budget. This was based on real merits such as vehicle performance, build quality, ride comfort, driving experience, and style.

The other half of the Car of the Year Philippines (COTY-PH) was contested by no less than 13 trucks that included several variants of the Chevrolet Colorado, Ford Ranger, Isuzu D-Max, Mitsubishi Strada, Nissan NP300 Navara, and Tata Xenon. But for some reason, Toyota didn’t even bother entering the all-new Hilux in this year’s fight thereby forfeiting its claim to the title.

While the refreshed Ford Ranger Wildtrak 3.2L 4×4 did win the battle for Best 4×4 Pickup of the Year, it failed to win the war.

It was Antonio ‘Toti’ Zara, Nissan Philippines Inc.’s (NPI) President who declared “Let the truck wars begin!” at the launch of the NP300 Navara in February. Fittingly, the pickup truck who started it all also came out the victor.

Inquire, book a test drive, or buy the Nissan NP300 Navara through AutoDeal.com.ph.