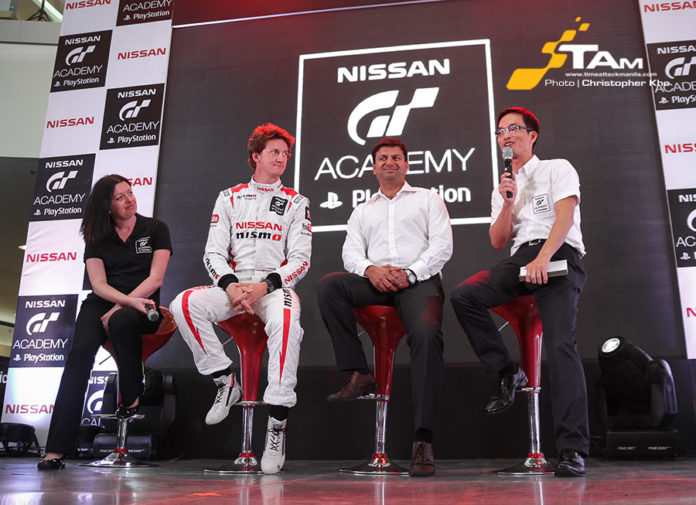 In the quest to turn gamers into professional race car drivers, Nissan Philippines Inc. (NPI) has once again brought in its virtual-to-reality competition. This is the Nissan GT Academy 2016 and they’ve begun looking for new recruits.

The name of the game hasn’t changed much since last year. It starts out with Recruitment (June – August) where hopefuls are given the chance to set their fastest lap in the game during LIVE EVENTS. The top 20 players will then face-off in the National Finals (September 20/26) to test their performance in driving and physical challenges. The best 6 from the Philippines get to fly to Silverstone in the UK for Race Camp Week (October 21/30) and face off the best Gran Turismo drivers from Thailand, Indonesia, North Africa, Mexico, and Australia.

Whoever comes out on top is crowned GT Academy Champion, undergoes a rigorous driver development program, and races in the Dubai 24 Hour Race as a professional driver for Nissan. 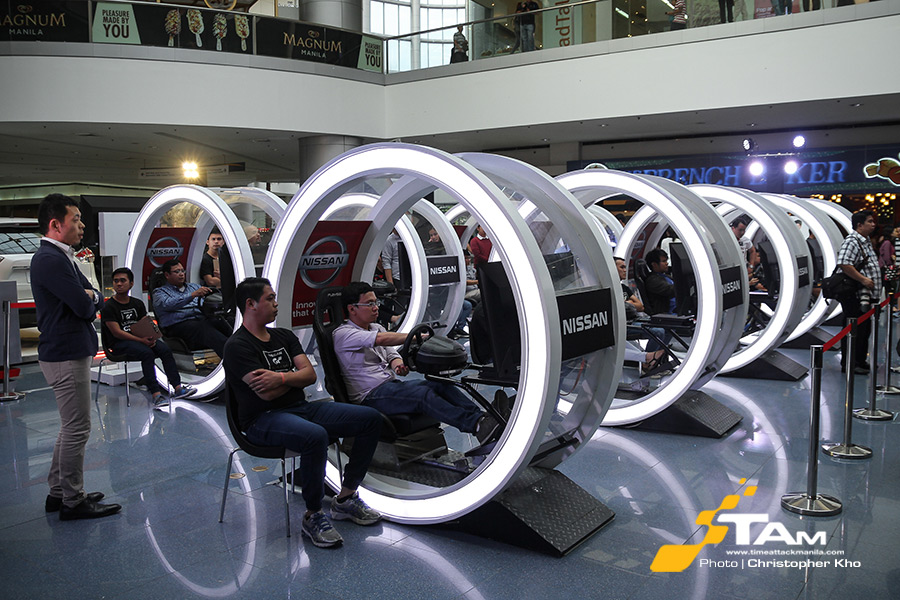 What’s new for 2016, however, is the game itself. They’re now using an exclusive version of Gran Turismo Sport on the Sony Play Station 4 before its official release date in November. Each player is given 5 minutes to set their fastest lap around ‘Tokyo Expressway’ in a 2017-spec Nissan GT-R.

Of course, you can always fall in line again, go for another run, and try to get into the top 2 as many times as you want. And because Gran Turismo Sport isn’t available publicly yet, no one can practice at home and gain an advantage.

In case you want to know what you’re up against, last year’s Live Events attracted over 13,000 entries from the Philippines. One of them was Joward Policarpio who managed to make it to Race Camp and was crowned as the first GT Academy Asia Champion. He joins other GT Academy graduates that include Jann Mardenborough, Ricardo Sanches, and Lucas Ordoñez who came during the official launch.

If you want to become a professional race car driver, begin the journey by getting behind the wheel at any of the Live Events.

The Nissan GT Academy 2016 is open to all participants aged 18-years-old and above and must hold a valid Philippine passport and driver’s license.

Read the link for the Complete Mechanics for Nissan GT Academy 2016. 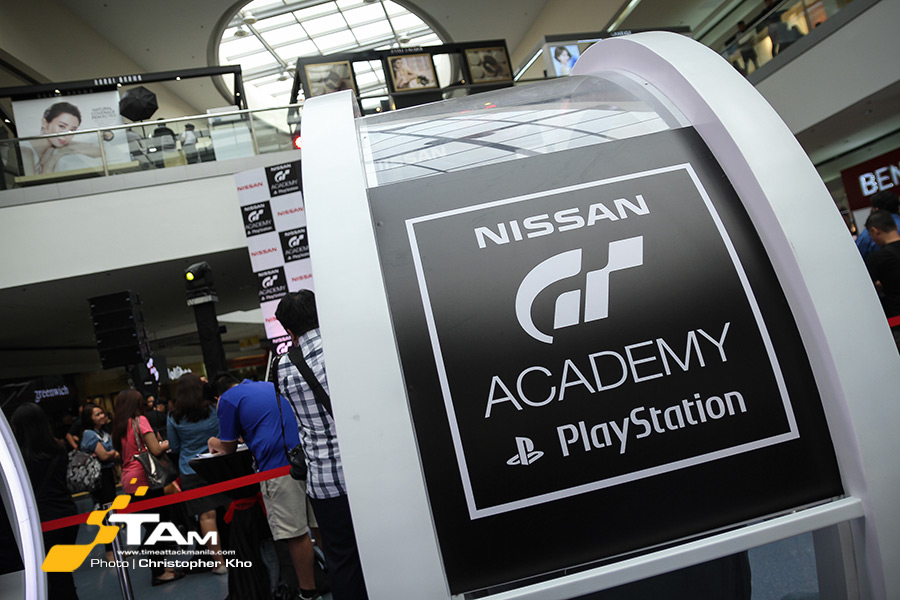 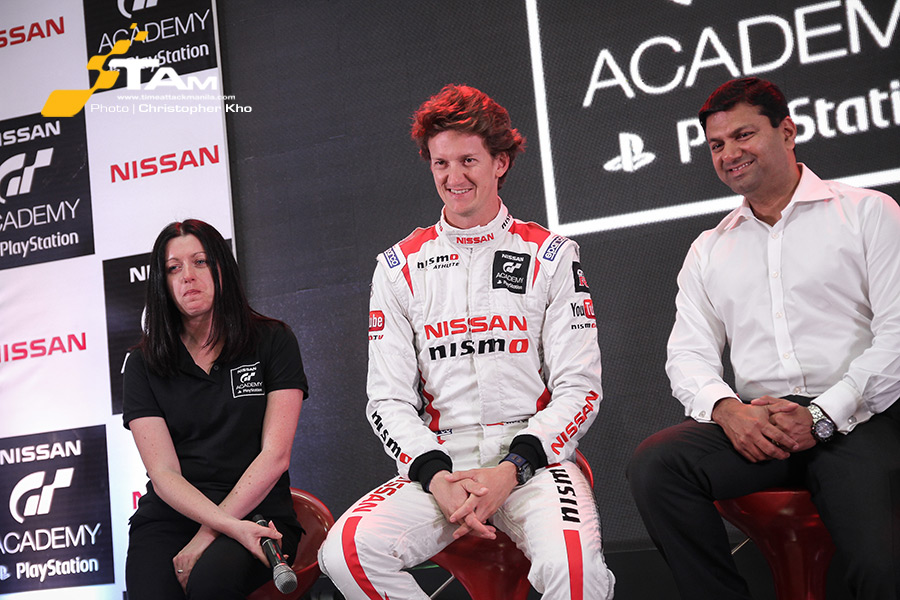