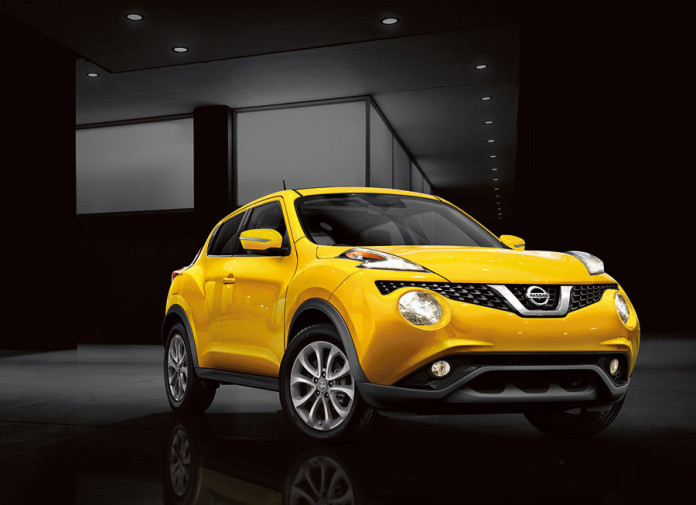 From the current 28, Nissan Philippines Inc. (NPI) has revealed aggressive plans of expanding its local dealership network by another 11. This is so that they can serve their customers better no matter where in the country they may be.

Of those, 8 will be located in strategic provincial areas including Bulacan, Sta. Rosa, Iloilo, Cebu, Zamboanga, Dumaguete, Butuan, and General Santos. Meanwhile, a new facility should sprout out somewhere in Sucat, Parañaque. NPI President and Managing Director Toti Zara explains that “we foresee that growth will be outside of Metro Manila, that is why we are bringing Nissan vehicles closer to our provincial market base.”

Zara also mentioned that these new showrooms are owned by existing partner-dealers, predating NPI’s consolidation of the Nissan brand in 2013.

This should bring the total of Nissan dealerships in the country to 39. What they failed to mention though was when exactly they plan to reach that number, which we hope to be sometime in 2016. But it doesn’t stop there as additional dealerships in other locations are said to be in the pipeline.

“As part of our drive for the company’s sustainable growth, it is not enough to do things the right way; we have to bring our game up to the next level by thinking out of the box,” he added.

Find all Nissan dealerships in the Philippines through AutoDeal.com.ph.