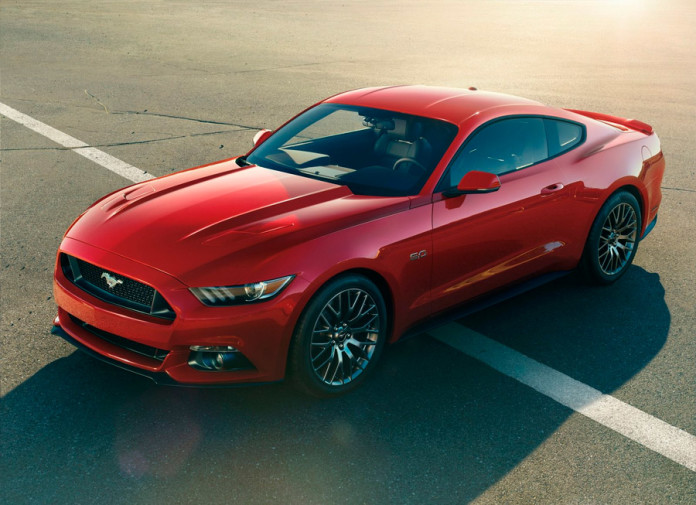 This was bound to happen – Ford Philippines is now the 3rd best-selling automotive brand in the country, thanks to their very healthy sales figures in 2015. That puts them ahead of Honda and Isuzu, as well as kicking Hyundai out of the no. 3 spot as far as our estimates go.

“We’re truly proud of how the Ford brand is being embraced by our Filipino customers,” said Lance Mosley, Ford Philippines Managing Director.

Breaking down the numbers, the blue oval brand’s best-selling model of 2015 has to be the EcoSport. This cute lil’ compact urban crossover managed to find 8,702 new owners – the highest tally ever for any single Ford nameplate over a course of a year. Meanwhile, the Ranger‘s retail sales reached 8,445 units, which according to Ford makes it the second best-selling pickup truck in the Philippines.

What really surprises us though is how they managed to move 4,945 examples of the all-new Everest. Do note that while they began to accept reservations as early as April or May, dealerships only began delivery in September. That’s one heck of an achievement if you ask us.

As for the other models, the Fiesta is still doing fine with 1,497 units rolling off the showroom floor in 2015. The Explorer had 951 units in sales, the Escape with 285 units, and Expedition Platinum with 65 units. And what happened to their pony car, the all-new Mustang? Well, that thing managed to fetch 210 units over the course of the year.

So, what’s next for Ford Philippines? We really don’t think they’ll try to go after Toyota and Mitsubishi who are happily residing in the top 2 spots. What they’ll do, however, is add more dealerships to the 40 they already have and further improve their customer experience to make sure everybody’s happy owning a Ford.