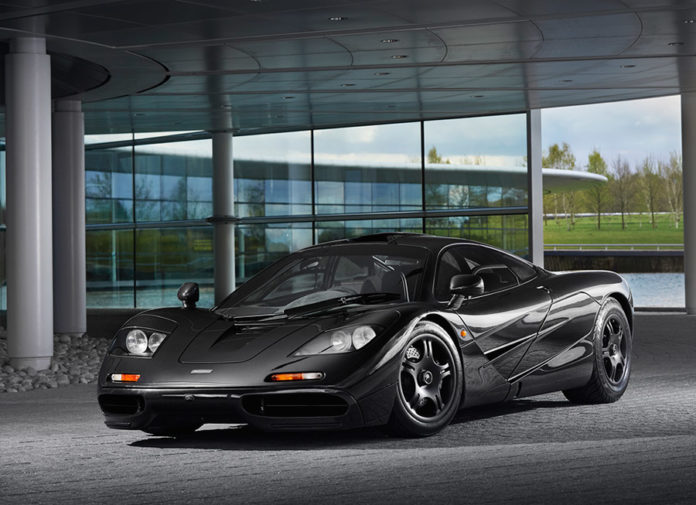 Between 1993 and 1998, only 106 examples of the McLaren F1 were ever built in their factory at Woking, England. Of those, 6 were turned into F1 LMs, 3 into F1 GTs, and 28 into F1 GTRs. That leaves us with only 69 F1 road cars, some of which have traded hands over the years, but all have definitely been spoken for… except for chassis #069.

This rare example was the 60th model put together by McLaren in 1998 and is now up for on sale. 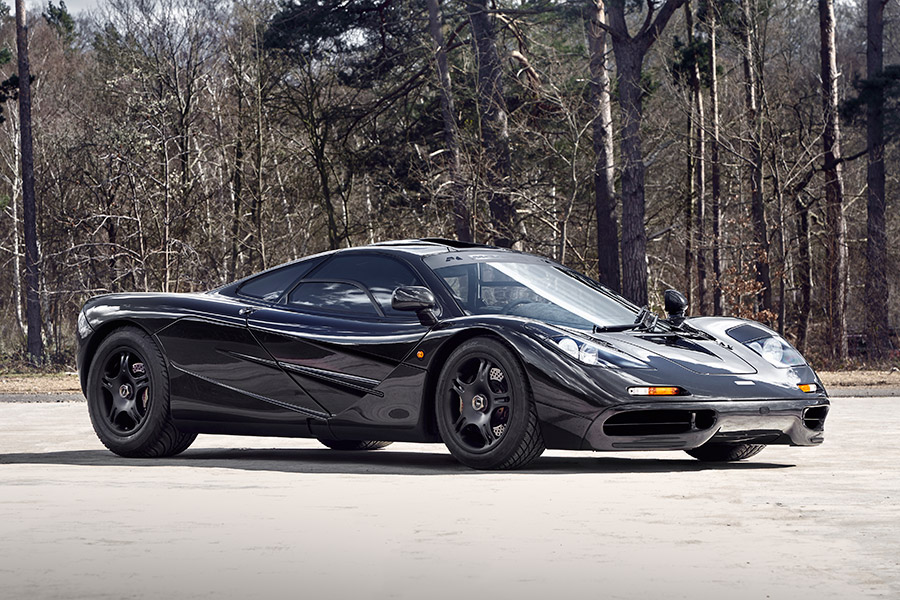 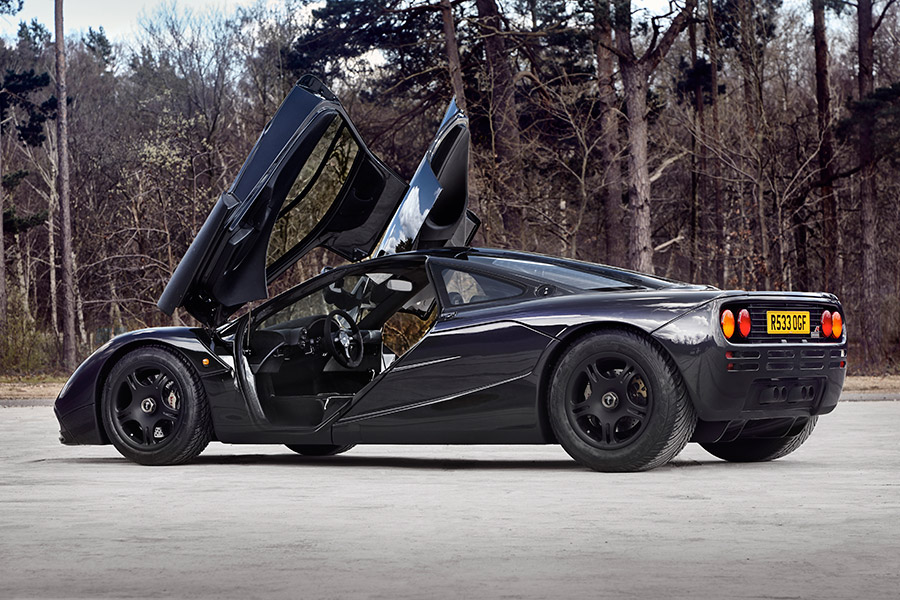 #069 is covered in Carbon Black matched with a fine set of ‘stealth finish’ 17-inch magnesium wheels. The interior is all black, with the passenger seats upholstered in Alcantara, except for central driving seat’s red leather accents. In case you’re wondering, the fitted luggage, Facom titanium tool kit with box, the numbered LM Edition of the ‘Driving Ambition’ McLaren F1 book, as well as the the limited-edition McLaren F1 owner’s watch are also part of the package. 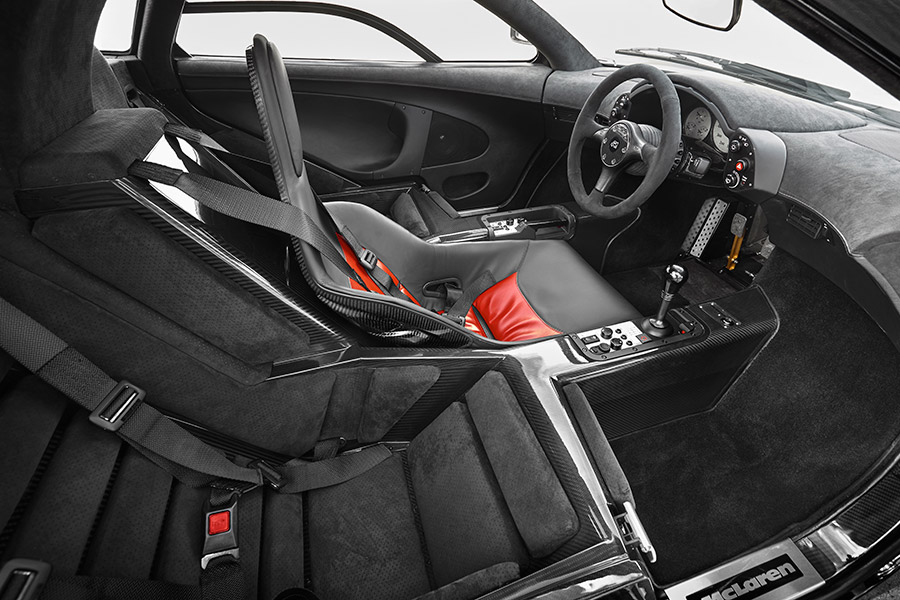 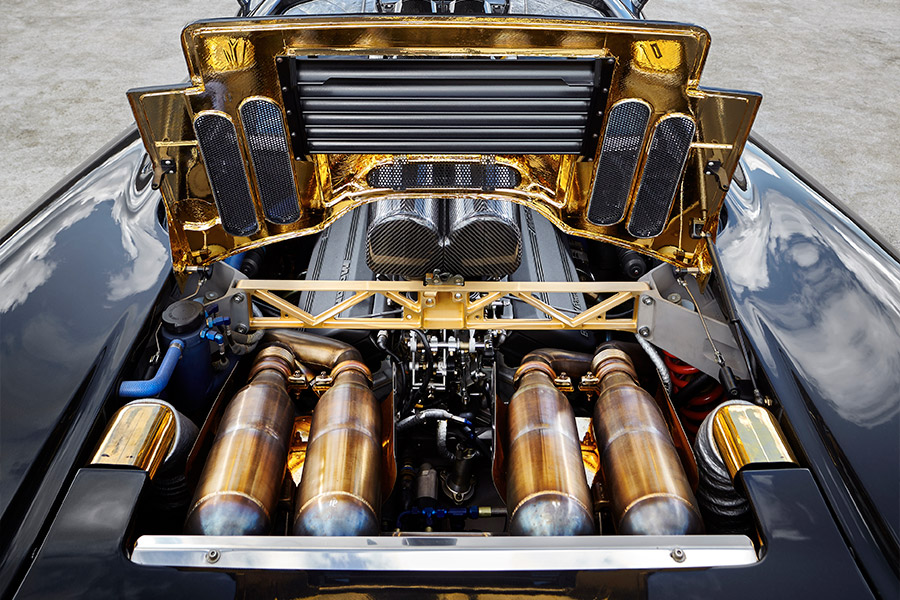 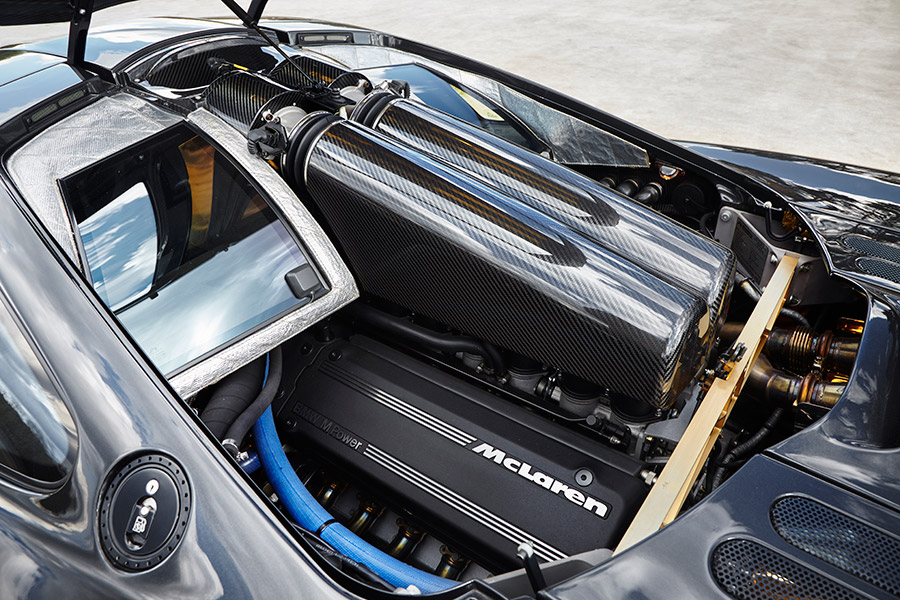 F1 chassis #069 is said to be in ‘factory condition’ and it definitely shows in pictures. But it’s real selling point, aside from the obvious fact that it’s one of the rarest and most-desirable supercars in the world, is that it only has less than 2,800 miles (4,506 km) on the clock.

If you want it, #069 is being sold by McLaren Special Operations’s (MSO) Heritage Division in behalf of a private client. They, however, aren’t say how much the reserve price is but we’re quite certain that it’ll go for a lot of money. 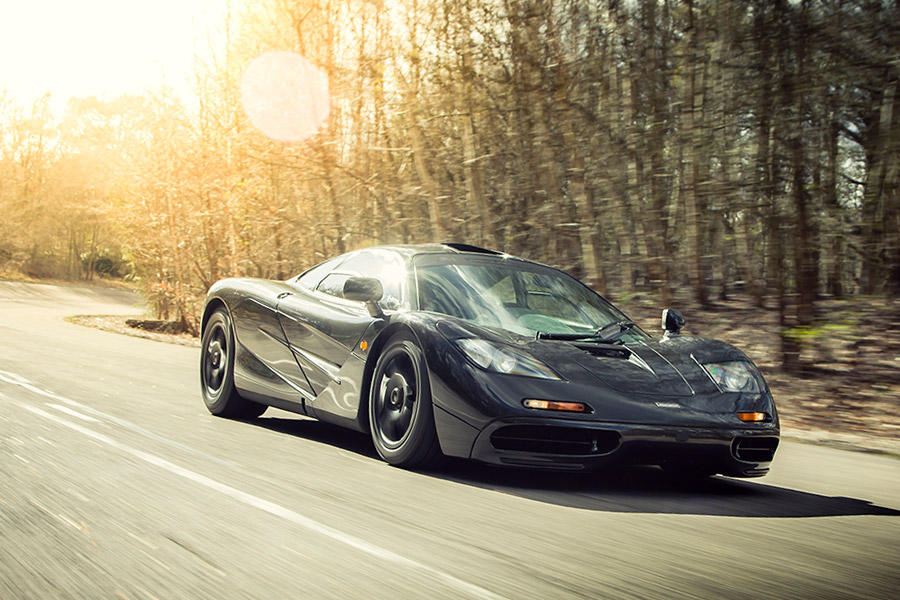 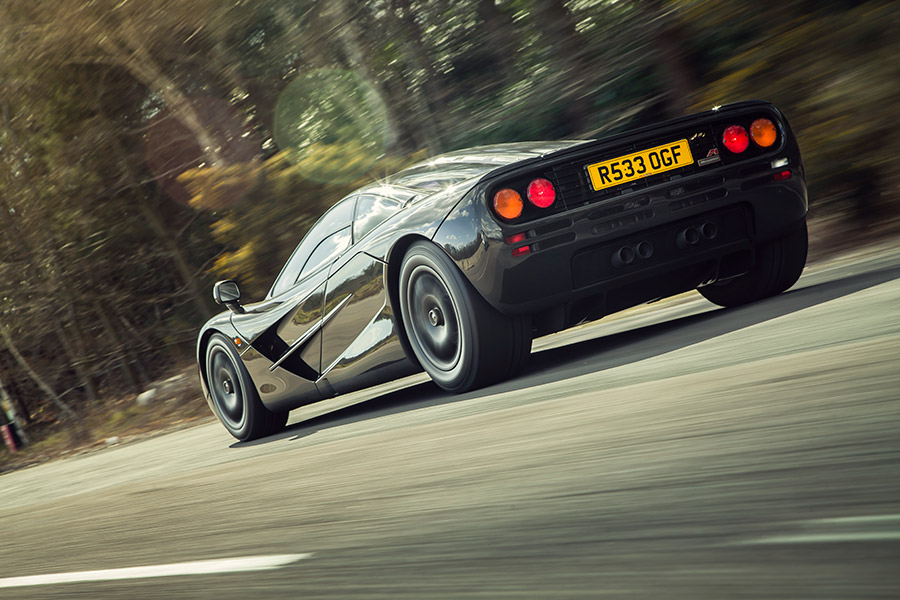 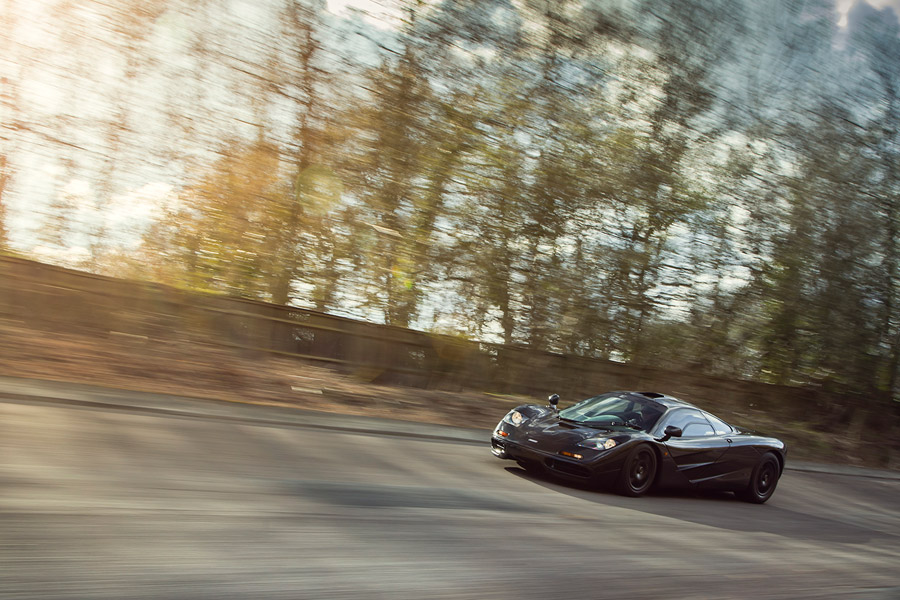