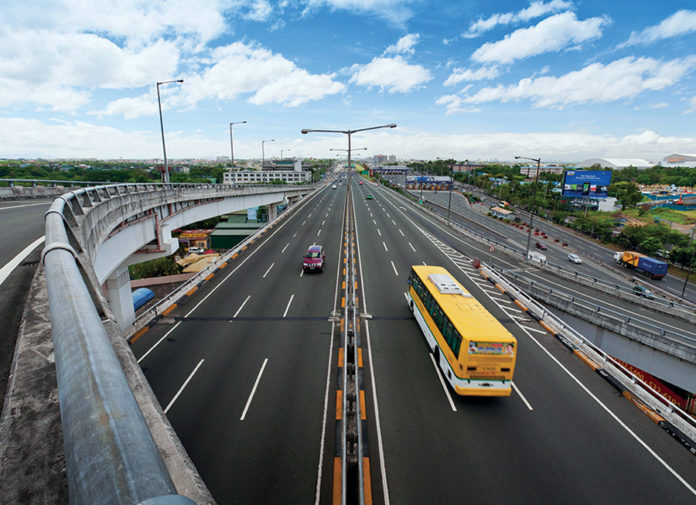 As thousands of motorists head out on a road trip for Undas, the Skyway O&M Corporation (SOMCO), operator of the Skyway system and the NAIA Expressway, has rolled out “Oplan Ligtas Biyahe.” What it does is ensure that the roads are safe and problem-free so we call all get to our destinations on schedule.

On October 28, 29, and 31, additional traffic personnel will be deployed on the southbound lanes of Skyway and NAIAx. They’ll focus specially on choke points along Dona Soledad Ave. and Dr. A Santos Ave., all the way to Loyola and Manila Memorial Parks where heavy traffic is expected.

Then on November 1 and 2, as vacationers head back to Manila, there’ll again be additional traffic personnel this time on the northbound lanes of Skyway, from the Alabang Viaduct to the Skyway Main Toll Plaza B, Runway area, Magallanes, Don Bosco, Amorsolo, and Buendia off-ramps. 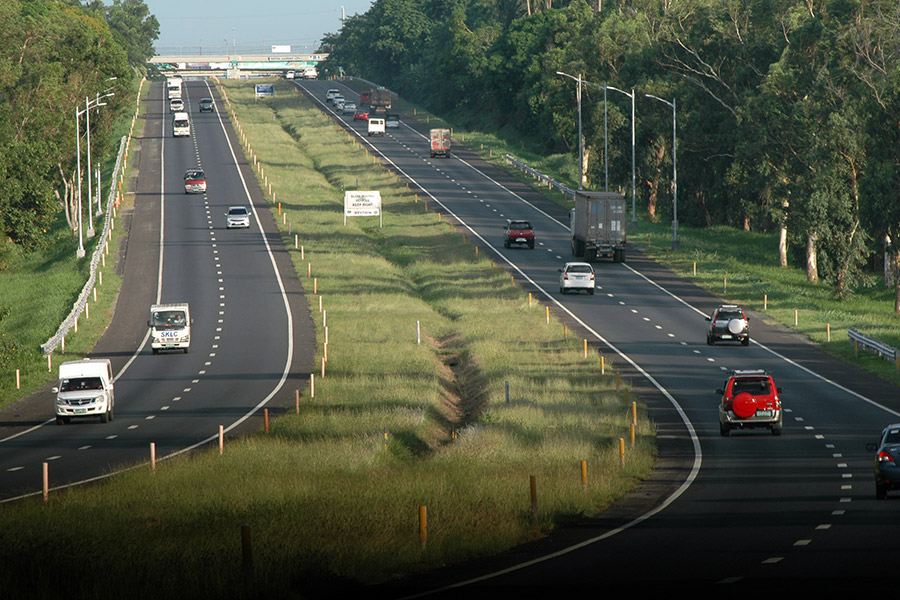 In addition, SOMCO will install Ligtas Biyahe Motorsist Assistance Stations at the C5 Bridge/Merville area and C5 off-site southbound on October 28 and 29. Similar outposts will be placed on said dates, plus at the Sucat southbound exit on October 31 and November 1.

They also want to give everyone a heads to expect heavy on all toll roads from October 28 ’til November 2. This includes both northbound and southbound lanes of Skyway, NAIAx, South Luzon Expressway (SLEX), and Star Tollway.