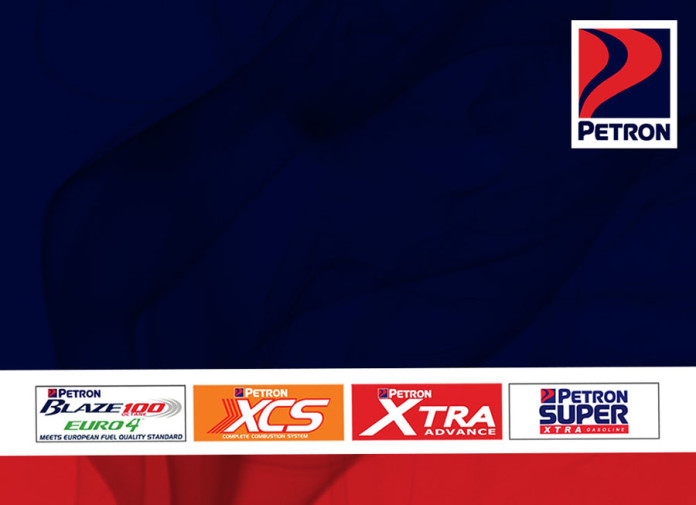 Allow us to bring you the good news that, starting today, all gasoline fuels that come out of Petron stations are now Euro-4 complaint. That means cleaner emissions that, as far as we know, are available at no extra cost from the largest fuel company in the Philippines.

The first Euro-4 gasoline we got was the Blaze 100 Euro 4 (RON 100) back in July 2013. This premium gasoline has a sulfur content of less than 35 ppm (parts per million) and benzene content of only 1%, exceeding the Euro-4 standard. Now, it’s joined by XCS (RON 95), Xtra Advance (RON 93), and Super Xtra (RON 91), making Petron the very first company to locally produce a full line-up of Euro-4 gasolines. And they did it 6 months ahead of the government mandate to make Euro-4 fuels standard by January 2016.

According to Petron, these fuels are now carried by all Petron service stations in Mega Manila and will soon be available nationwide.

“The local production of various gasoline grades under this global fuel standard is another milestone in the oil industry. These products are proudly Philippine-made,” said Petron President and Chief Executive Officer Ramon S. Ang. “As the pacesetter in the industry, we hope that this encourages other players to follow suit.”

In case you don’t know what ‘Euro-4’ means, it’s a globally-adopted European emission standard for vehicles that require fuels with lower amounts of sulfur (0.005% or 50 ppm) and benzene (1% max by volume). That’s a significant drop when compared to the current Euro-2 standard that allows 0.05% or 500 ppm of sulfur and 5% of benzene. This makes Euro-4 gasoline fuels more environment-friendly as vehicles emit less harmful emissions.

As for Petron, all their Euro-4 gasoline are formulated with world-class additives, ensuring engine cleanliness and efficient combustion for optimum engine performance and improved fuel economy.

To give us Euro-4 gasoline fuel, Petron Corporation had to invest a massive US$ 2-billion (or around P90-billion) to upgrade their Bataan refinery. This also increases their local production of gasoline, diesel, and petrochemicals, and start local production of Euro-4 diesels soon.