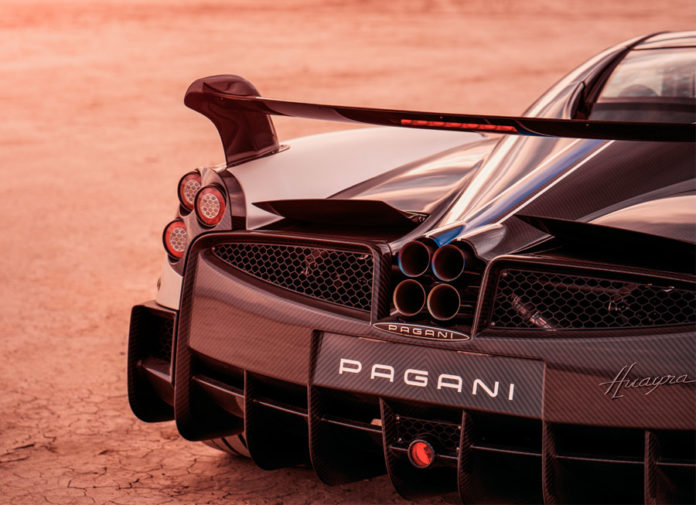 Earlier today, we received an e-mail with the subject: “Ever heard of Pagani Automobili Hypercars?” Of course we have. Who hasn’t? If only we could afford one of these rare Italian rolling pieces of art, we would have already bought one. But we don’t have that kind of money. Not when you’re working in this industry.

So, what does the Philippines’ largest petroleum company have anything to do with Pagani Automobili S.p.A.?

Honestly, we’re not sure. The official press release briefly talked about Pagani’s history, mentioning the Zonda, and how the company only produces 40 examples of the Huayra each year. There were also some trivial details here and there, but nothing really concrete. It didn’t even mention ‘Petron’.

However, the document did end with the line “There are currently no Pagani hypercars in the Philippines, but that may change very soon!”

Is this confirmation that Petron Corporation is now the official Philippine importer of Pagani Automobili S.p.A.? Or maybe its their parent company San Miguel Corporation who, by the way, also recently acquired 65% of the local BMW distributor.

What do you think? For all we know, it could just be a teaser for another upcoming supercar die-cast model collection.