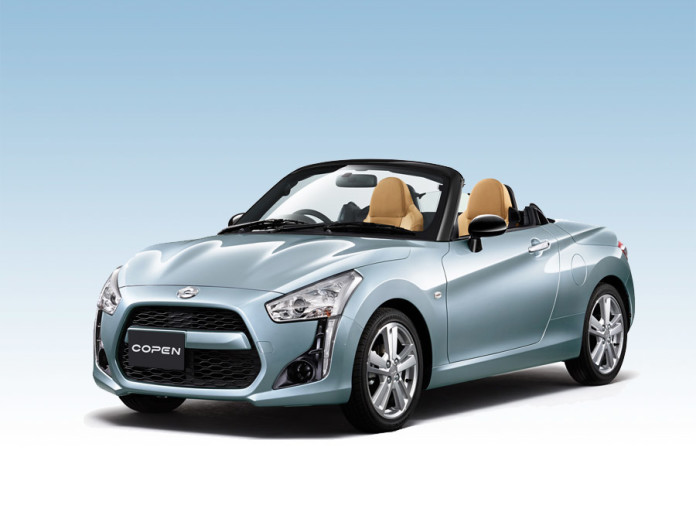 If there’s one thing Daihatsu is really good at, it’s building small cars, and Toyota wants to sell them by the boatload. That’s why the 2 decided to tie the knot with Toyota paying a $3 billion dowry for 100% of the company’s shares.

Toyota already owns 51.2% of Daihatsu – a deal struck way back in 1998. This allowed them to share technologies and parts, liberally borrowing models in each others model line-up. That’s why the Daihatsu Bego is also known as the Toyota Rush, the Daihatsu Mebius is a rebadged Toyota Prius, and the Daihatsu Agya is better known here as the Toyota Wigo.

But obviously, Toyota can do so much more now that it has full control of Daihatsu.

The plan is to let Daihatsu focus its efforts in developing even better compact cars, with key technologies borrowed from Toyota. These will then be shared by all the brands under the parent company’s portfolio, rebadged to suit different emerging markets. The strategy allows Daihatsu to grow into a global brand and Toyota to cash in by being able to sell even more entry-level cars.

“This is an opportunity for us both to stop feeling that we need to go it alone, and trust each other to take full advantage of our respective strengths. In other words, we can now focus on our core competencies. That, I believe, is the key to achieving and sustaining global competitiveness,” said Toyota President Akio Toyoda.

Of course, there are also other benefits to come out of this deal. Toyota and Diahatsu will now be able to share resources and knowledge, such as suppliers, production processes, distribution hubs, and sales expertise.