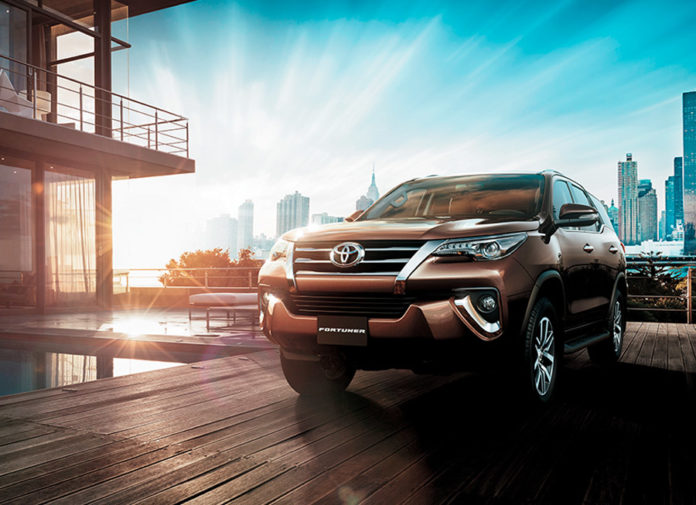 There’s this thing called the Auto Focus People’s Choice Awards (AFPCA). Every year, they ask the public to vote for their favorite automobile brand and model. The results from this poll, plus unit sales from said brand/model, then gets added up to determine the new Automobile of the Year. And the top pick for 2017 – 2018 is the Toyota Fortuner.

This is the Fortuner’s third consecutive year to win the AFPCA, which is a rare feat it only shares with the Toyota Vios. And fittingly, it also happens to be the top selling SUV in the market today. It collected total score of 6,323.4 points (consolidated sales + votes) or 2,000+ more than its nearest rival.

Aside from the Automobile of the Year, there were also 12 recipients of the Model of the Year award. 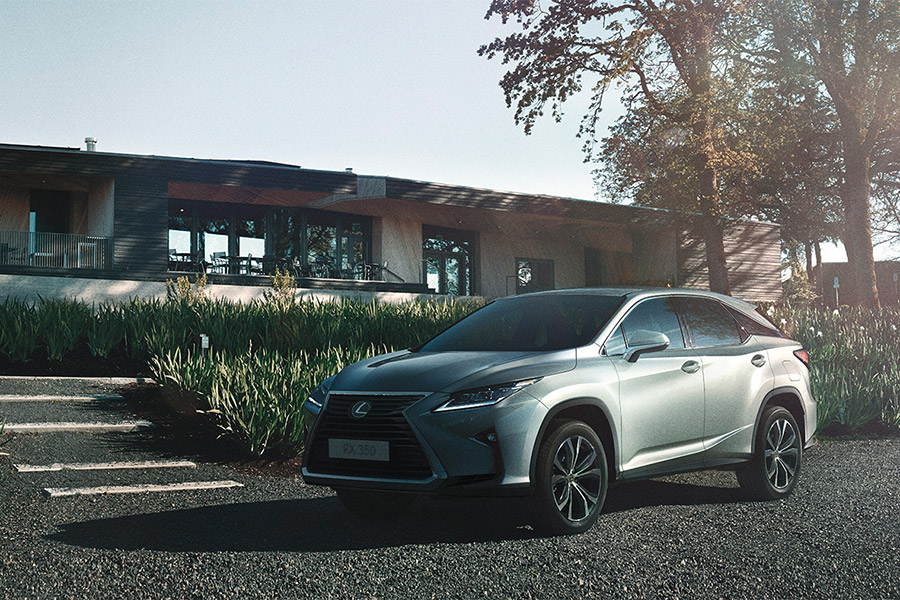 Likewise, these are the Premium/Luxury category’s Models of the Year.

The Auto Focus People’s Choice Awards is organized by Sunshine Television Production and Marketing Services Inc. (STV). Since 2005, it aims to determine the country’s most popular automobile brands and models. The unique scoring system attributes 80% to the public votes (April 1 to October 31) and 20% to unit sales. The awards only covers “Completely Built” and “Newly Imported” units registered with the LTO from January to October 2017.