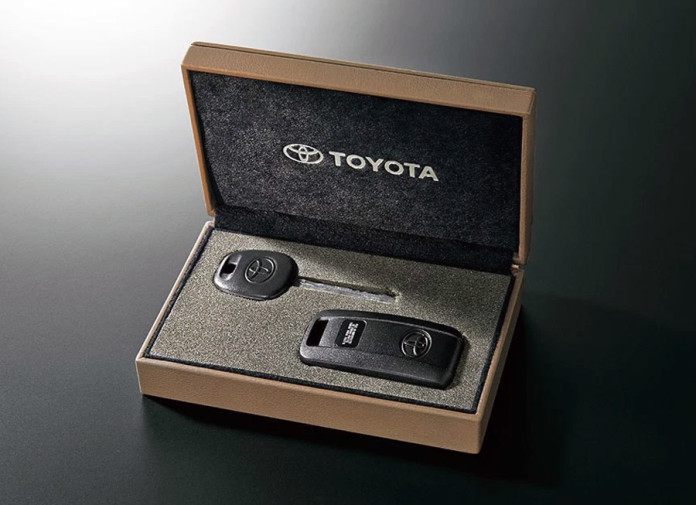 There’s some executive changes going on at the top step of Toyota Motor Philippines (TMP). That’s because after a 6-year tenure, Michinobu Sugata is handing over his position to Satoru Suzuki who’ll now be the new President starting month.

Suzuki-san is not new to the Philippines. His first stint in TMP was in the ’90s as Marketing Vice President. And after shuffling through different posts in Singapore and Japan over the last few years, he’s finally back. The local automotive landscape, however, has changed quite a bit since he left. During that time, TMP was struggling with Asian financial crisis. Prices were high and sales were low. But now, it’s the exact opposite.

Today, Toyota is easily selling more than 10,000 units a month, hitting 125,000+ in total in 2015. That makes us the brand’s 4th biggest market in Asia and 13th in the world. Although it’s a collective achievement by everyone in TMP and its dealer network, we have to credit most of it to the man on top – Sugata-san.

When the former TMP President first held the post 6 years ago, the company was ‘only’ moving 56,855 vehicles a year. They also only had 29 dealerships nationwide (compared to the current 49) and didn’t have a popular motorsports program we now know as the ‘Vios Cup.’

We guess it’s safe to say that Suzuki-san will have big shoes to fill and we wish him the best of luck.

“It is with great pleasure once again to join Team Toyota Philippines after 16 years. I am eager to build strong partnerships with you in the coming days because I firmly believe that with our firm support, we can all make a positive change to usher the country towards become a key player in the regional automotive scene,” said Suzuki.

As for Sugata-san, he’s now taking up a new position at Toyota Motor Asia Pacific (TMAP) in Japan.