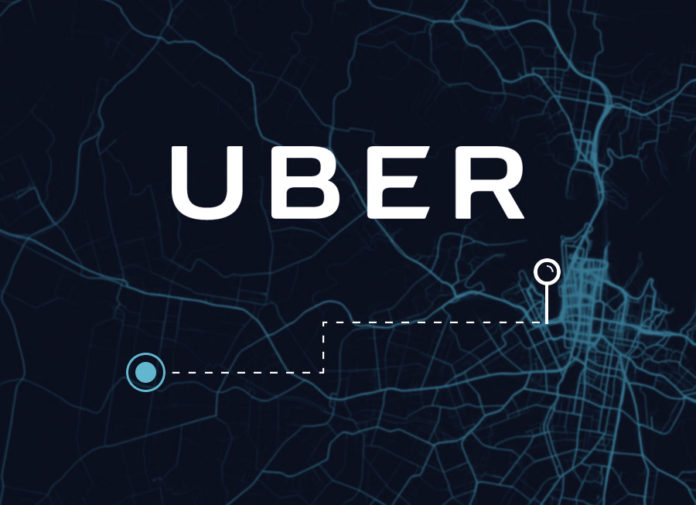 Ridesharing app Uber has been the saving grace to all Filipino commuters who are sick of being fucked over by taxi drivers. It’s safer, more reliable, and offers quality service. But would you believe, it’s going to get even better starting this month.

UberX calculates ride fares based on distance, travel time, and surge … or at least they used to. That’s because come the 12th of October 2016, they’ll roll out a new feature that will make fares fixed.

‘Upfront Fares’ for uberX rides will now show the exact fare before you book. Although it’s still calculated based on distance, travel time, and toll, it will no longer increase (or decrease if you’re lucky) depending on route changes, variable traffic conditions, or your driver’s preferred AM radio station. Surge, however, still applies but will now be part of the fixed computation.

What Uber quotes you before the trip is exactly what you’ll pay when the trip ends… like uberPOOL. No math. No surprises.

Do note that for ‘Upfront Fares’ to apply, the rider should not make any significant changes to the trip route. We’re guessing that this happens when you make an extra out-of-route stop to pick up / drop off a passenger. In these cases, Uber will return to the old time x distance rates.