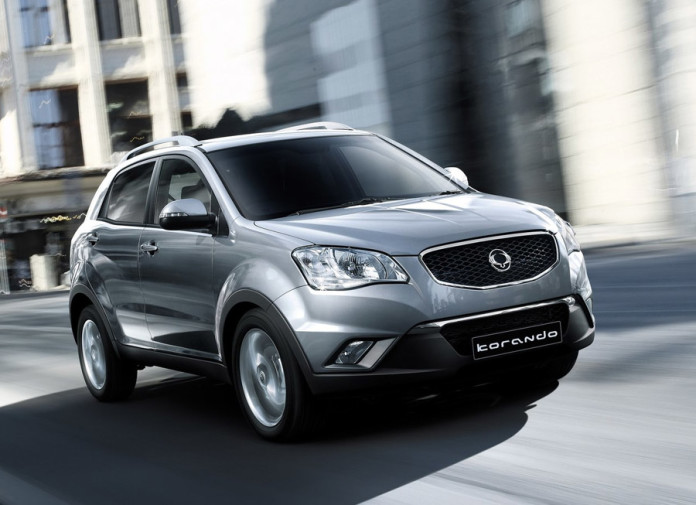 In just a few month’s time, there will be yet another Korean automaker in the Philippines that goes by the name SsangYong. No, they’re not really a newcomer because they’ve been here before. The brand, however, has a new distributor – Ssangyong Berjaya Motor Philippines Inc. (SBMP).

If the name sounds familiar, that’s because it belongs to the same group of companies that locally distributes Mazda. And it was Mazda Philippines’ success that helped convince Berjaya Philippines to get into this new partnership.

The man now responsible for SsangYong was likewise plucked amongst their ranks. David Macasadia who used to be Mazda Philippines’ Director for Customer Service and After Sales is the newly-appointed Managing Director of SBMP. 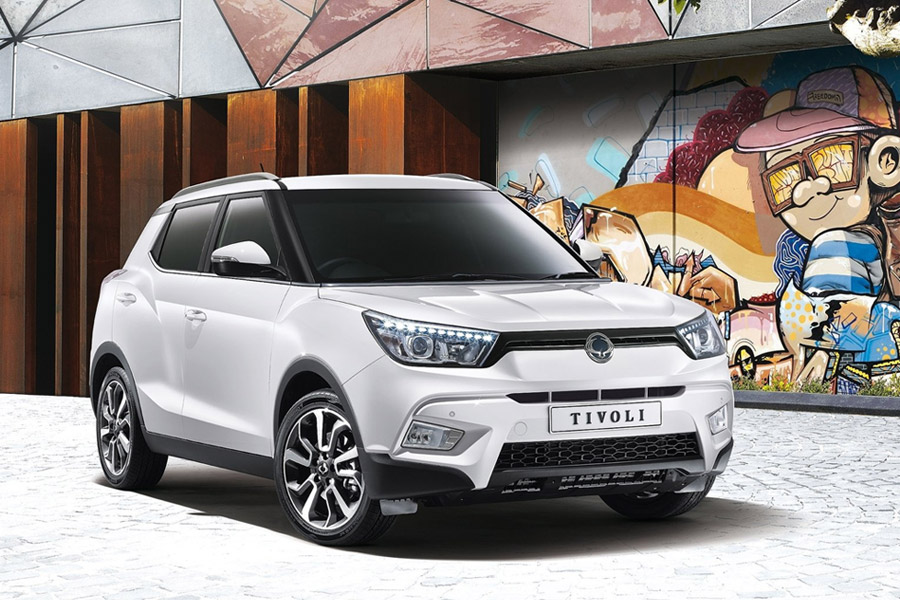 According to SsangYong Philippines, they’re taking advantage of the country’s growing automotive industry which bloated to over 300,000 unit sales in 2015. Obviously, they want a piece of that pie. Another thing they’re banking on is the newly-signed ASEAN-Korea Free Trade Agreement (AKFTA). This drops tariff for imported completely built-up units from 20% down to just 5%, allowing them to sell vehicles at a competitive price.

While the old SsangYong models we’re more familiar with may lack in the aesthetics department, we assure you, the new generation models looks and probably drives a whole lot better. 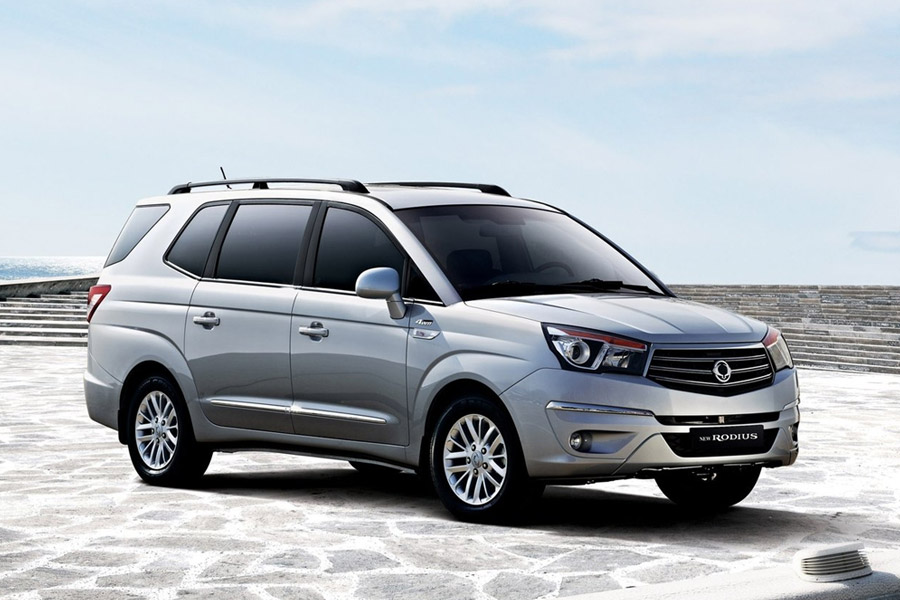