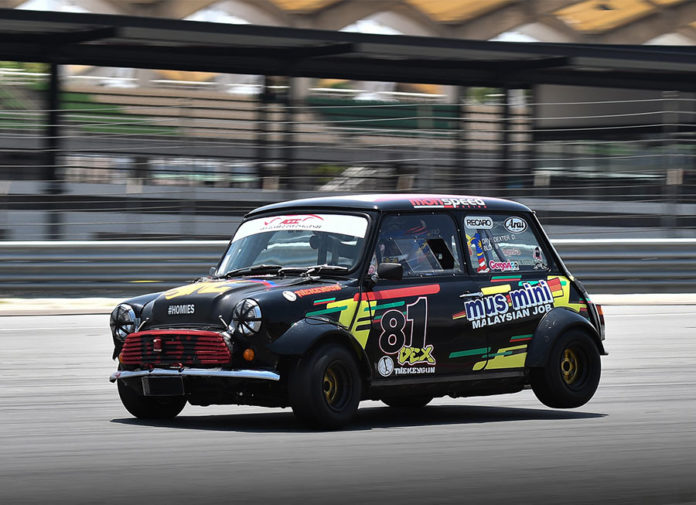 As if racing in 1 international event wasn’t hard enough, Dexter Daquigan took things a notch higher by entering in 2 at the recent Malaysia Championship Series (MCS). This placed him and his #81 MINI by Mus Mini Malaysian Job on the grid of both the Asia Classic Car Challenge and Classic Mini Challenge Asia.

With 4 back-to-back races scheduled over a single race weekend, Dexter admitted that they barely had time to rest between sessions. He would go out on track either for Free Practice, Qualifying, or to Race, return to the pit for fuel, then go right back out.

But there’s nothing Dexter and his team couldn’t handle. Despite everything thrown at them, the Filipino driver scored a podium in every race he started at the Sepang International Circuit (SIC) last August 24/26. 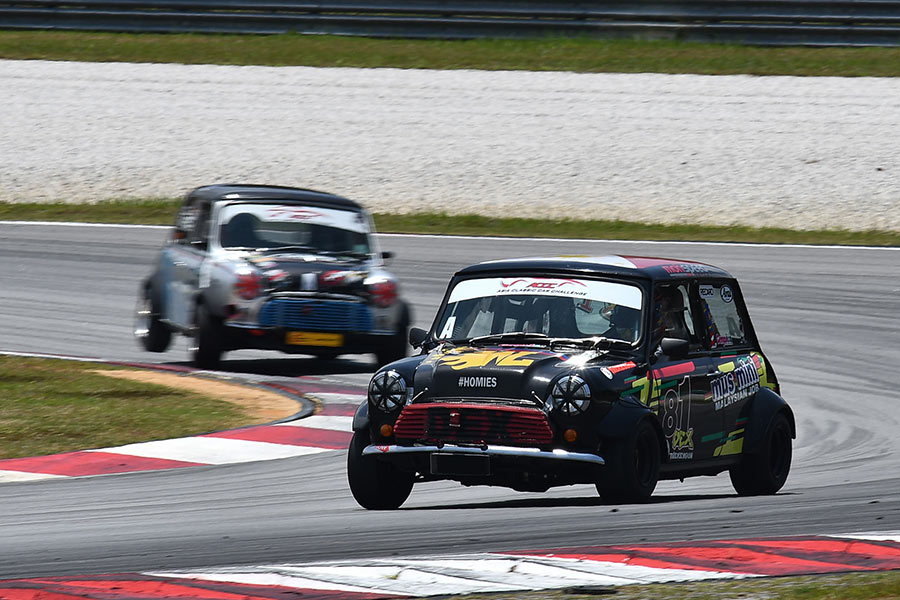 A good Qualifying time allowed him to start P3 in class, right behind Singh and Bachok. He then managed move up a spot in the grueling 10-lap race on Sunday morning and tried to close the gap to the lead. But Bachok was already too far ahead, so Dexter opted to preserve his car and cross the finish line in a hard-earned 2nd place.

It was the same finishing order in the afternoon. But this time, Dexter dared to put on a fight and closed in on Bachok’s lead to within 3.682 secs when chequered flag came out. He also clocked his best time all weekend with a 2:42.574 lap on his way to another 2nd place finish.

MacKenzie took the last podium spot on both occasions to share the celebrations with Bachok and Dexter. 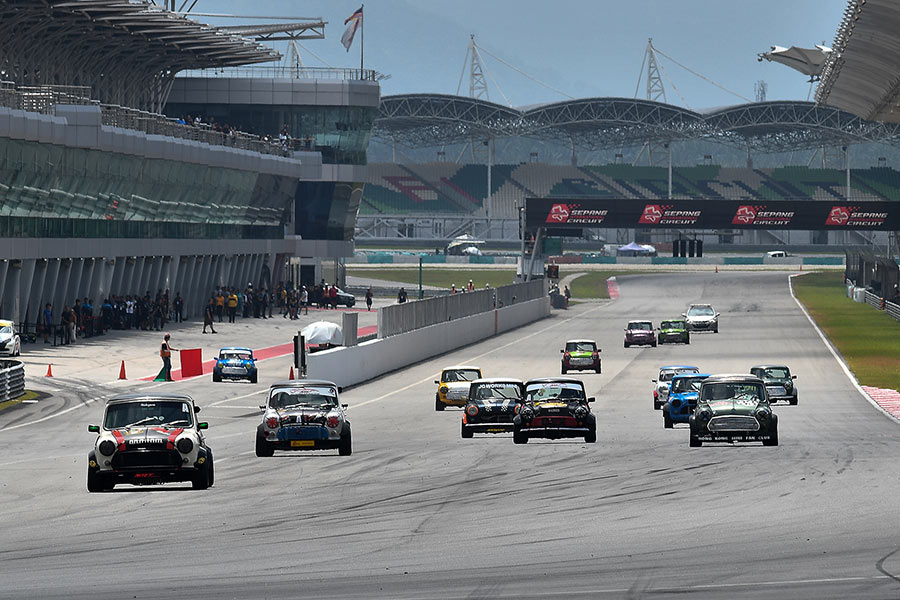 Classic Mini Challenge Asia
In contrast, the Classic Mini Challenge Asia was purely an all-MINI affair with 17 classic Coopers on the starting line. These were the best MINI drivers in Asia with entries from Malaysia, Singapore, Hong Kong, and the UK. As the lone competitor from the Philippines, Dexter took on the challenge head on to see where he ranked amongst the greatest.

If Qualifying is any indication, then he should be right up there with the Top 3. However, it’s a very different story when you’re racing against 16 other cars for position.

Malaysian drivers Bachok and Singh were able to pull away from the field in Race 1 early. This left Dexter to fend off Ng Chor Hung from Hong Kong who hounded him for position. Determined to land on the podium, the Filipino driver pushed hard to hold onto 3rd and finished with a slim 1.480 sec margin.

Although it was a good result, deep down, Dexter knew he could still do better than P3. So he mounted an attack in Race 2, got past Bachok early on, and immediately chased after Singh. The 2 drivers would open a commanding 1 min 27.663 sec lead and left everyone behind. But Dexter just couldn’t match Singh’s pace and ended the race in 2nd.

Still, that’s not bad when you consider that a Filipino driver was up against the best MINI drivers in Asia. 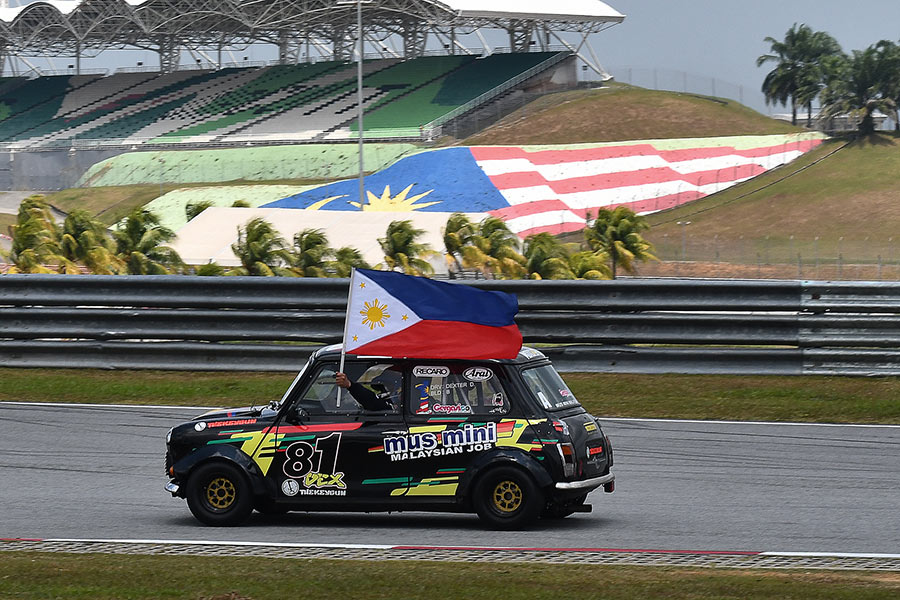 Dexter Daquigan: “This has got to be the happiest race I’ve entered in a long time. Although it was tiring to enter 2 events in a single weekend, I felt so honored to be able to compete against the best MINI drivers from Malaysia, Singapore, Hong Kong, and the UK. It was a great feeling to race with them and to end up on the podium. Of course this wouldn’t have been possible without the support from Peachie Macapagal, Morris Miranda, Armand Hipolito, Eddie Ferreras, and Engr. Muslim Harun. 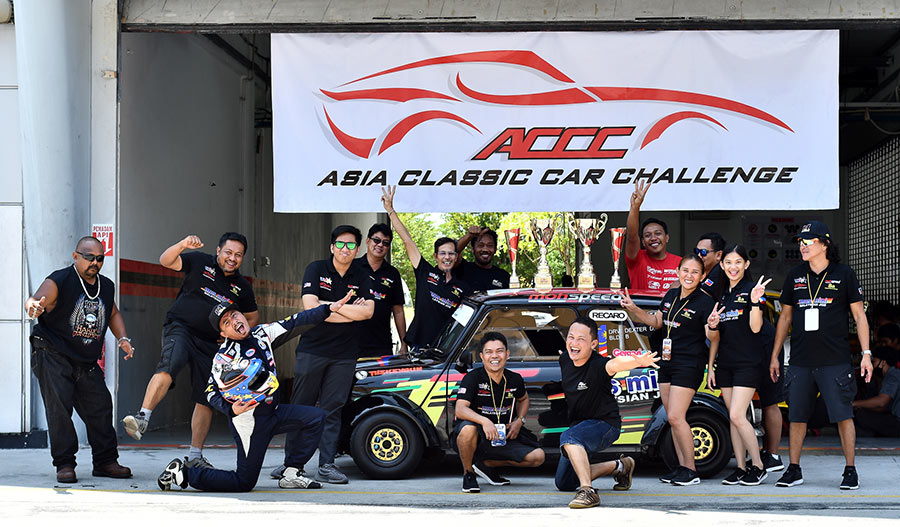 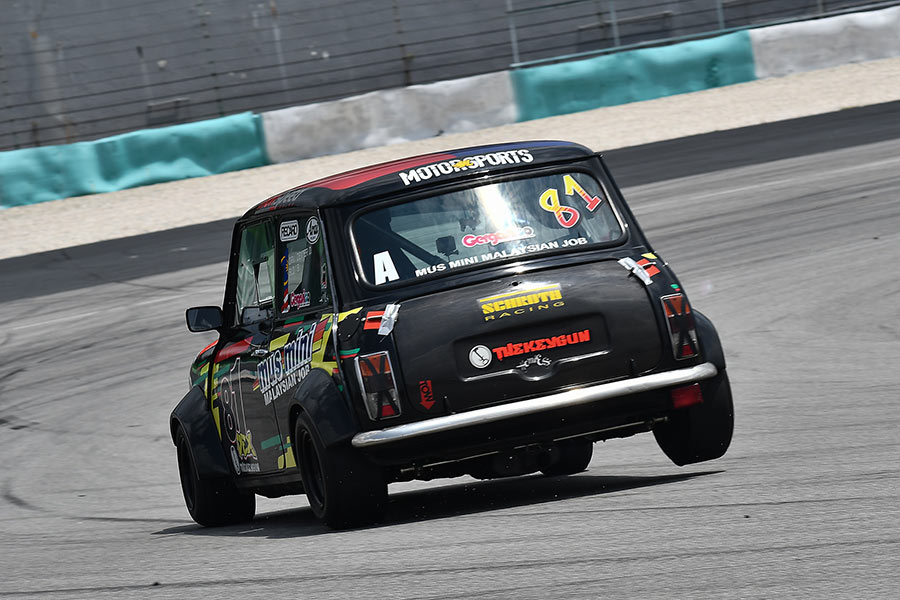 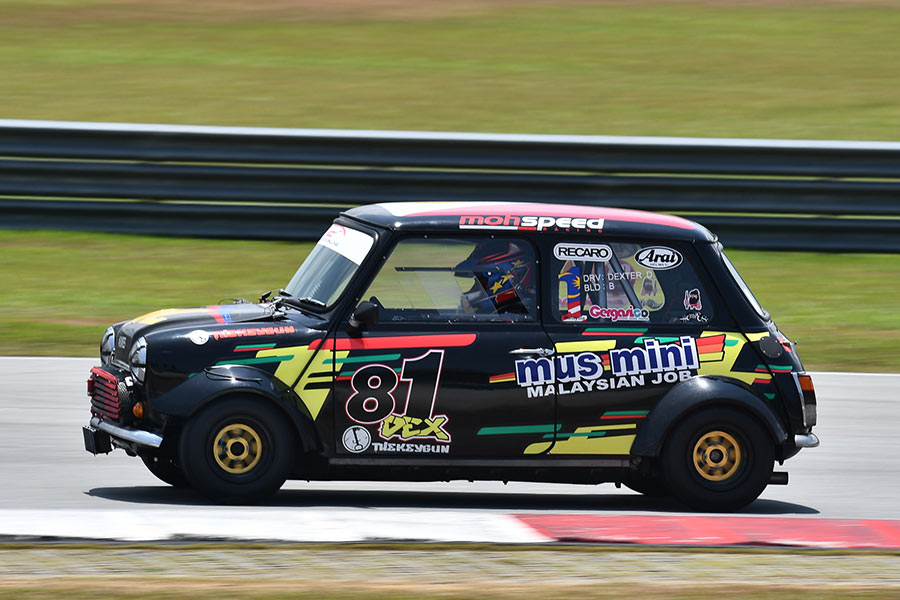 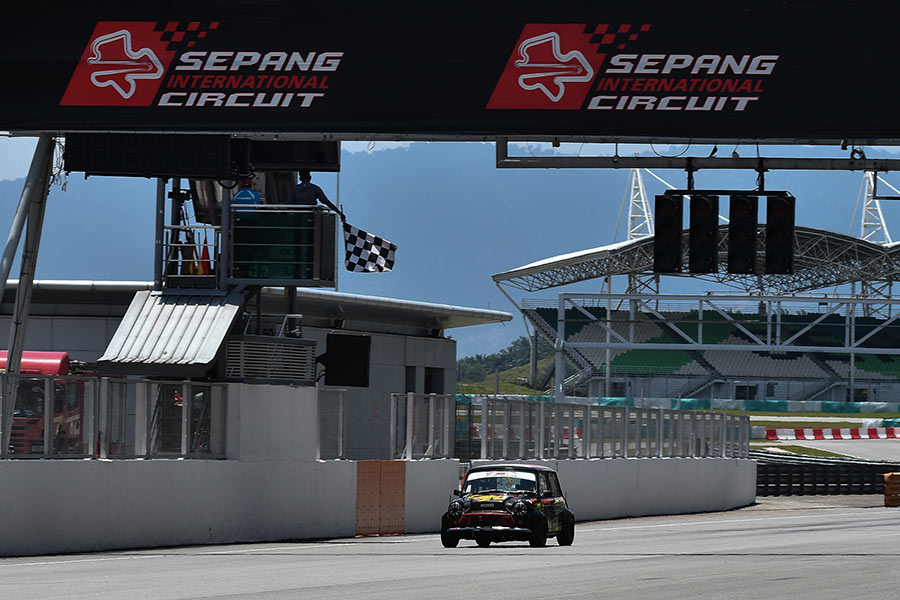 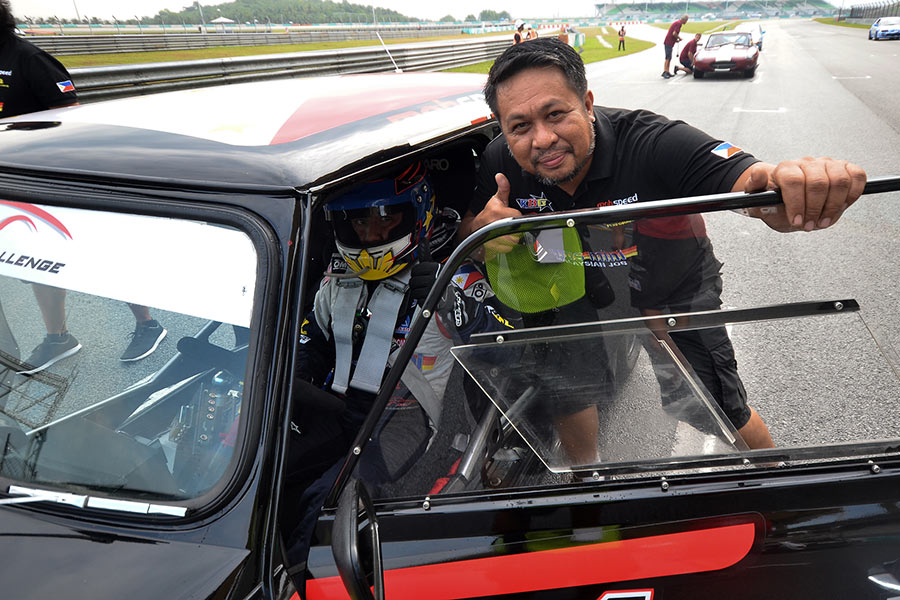