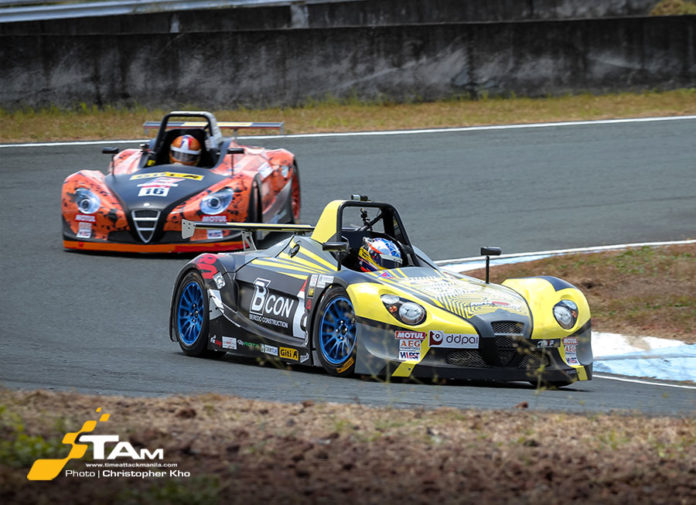 Slated as the next step in the Philippine motorsports ladder, Tuason Racing School (TRS) successfully kicked off the inaugural Giti-Formula V1 Challenge 2018 last May 12/13 at the Batangas Racing Circuit (BRC). It featured a full 12-car grid with drivers from the Philippines, Indonesia, Finland, Australia, and Japan. They were then grouped into the Pro and Am Classes that allowed for plenty of wheel-to wheel action during the weekend’s 2 sprint races. 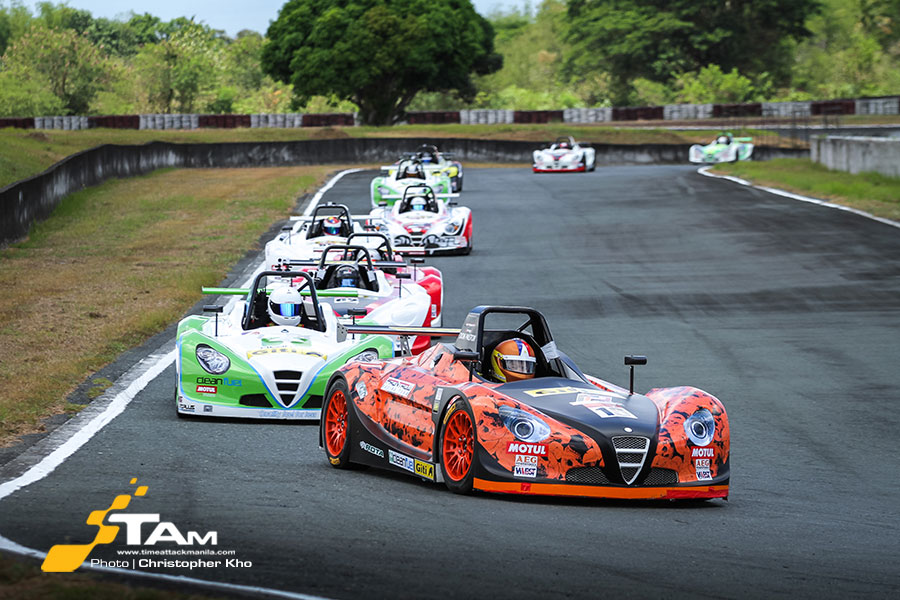 Battle of the Veterans in the Pro Class
Despite starting from pole in Race 1, Tyson lost a place to Don Pastor of Frontrow Racing on the run to the first corner. Don’s lead however would be short-lived after Tyson regained the spot after a few laps of intense racing. The duo were then locked nose-to-tail ’til the chequered flag dropped, giving Tyson and PartsPro Racing the very first Giti-Formula V1 race win. Don followed closely behind in 2nd, while Luis Gono of Team Clean Fuel chased the leaders to collect 3rd. 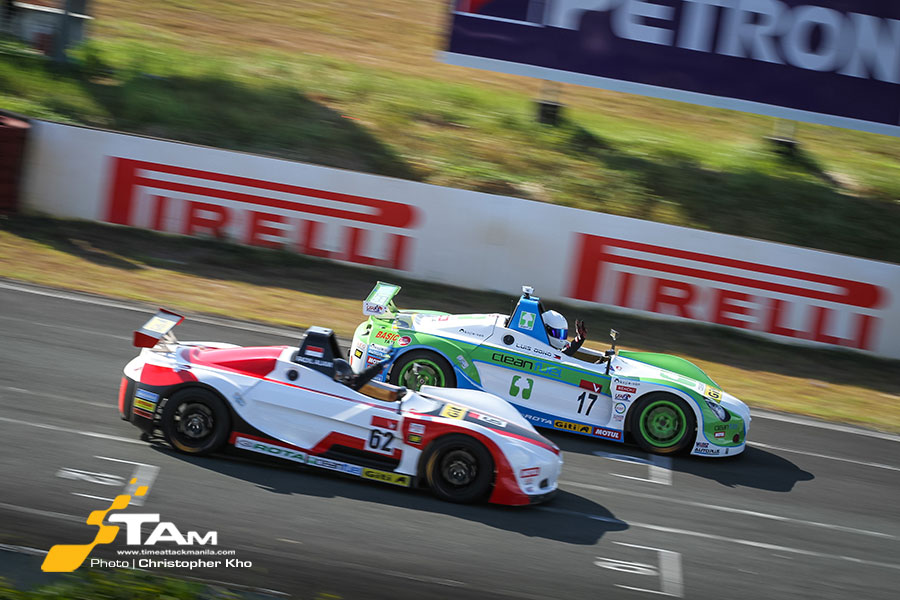 Tyson and Pastor’s battle resumed in Race 2 that afternoon. Don got the upper hand this time and took 1st place. But it wasn’t an easy win as Tyson hounded the TA2 Asia driver throughout the 12-lap race. Alam was on his way to a podium finish, but a spectacular drive from Luis Gono saw the 20-year-old recover from last place to claim another 3rd spot. 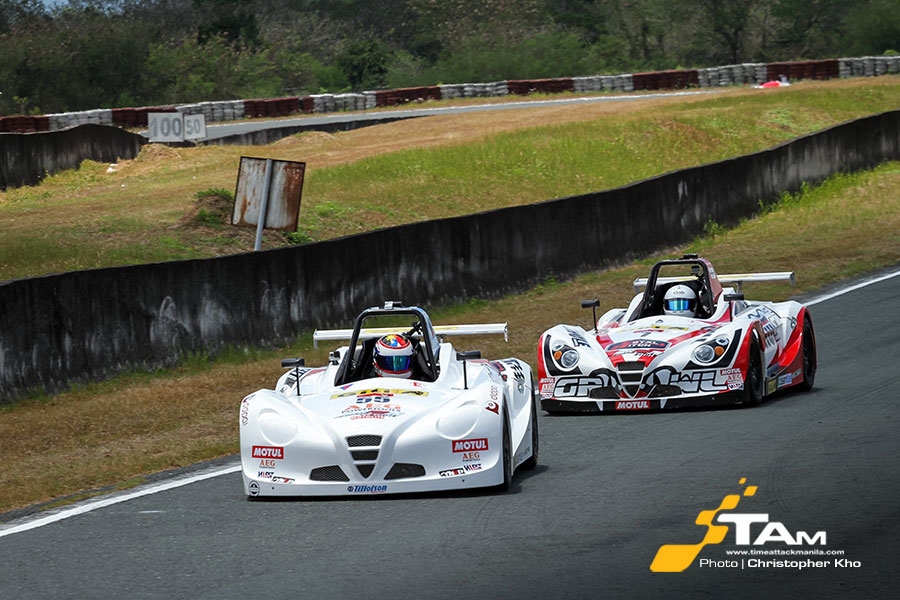 Emerging Superstars of the Am Class
PartsPro Racing’s Sean “Rockrapidz” Smith lead most of Race 1 in the Am Class. But on the very last lap, the 19-year-old was passed by Jussi Hoikka of Growl-Thule Racing. A photo-finish saw Jussi take the win by a slim 0.085 sec margin with Sean in 2nd.

Dominique Roque of Team Clean Fuel gave Shane Henderson of PartsProRacing a run for his money. They battled for 3rd spot until Dominique spun out, giving Shane a spot on the podium. Masanori Aya of West Racing Japan, and FORS FB Racing’s Arbie Jacinto and Mark Dy then completed the finishing order. 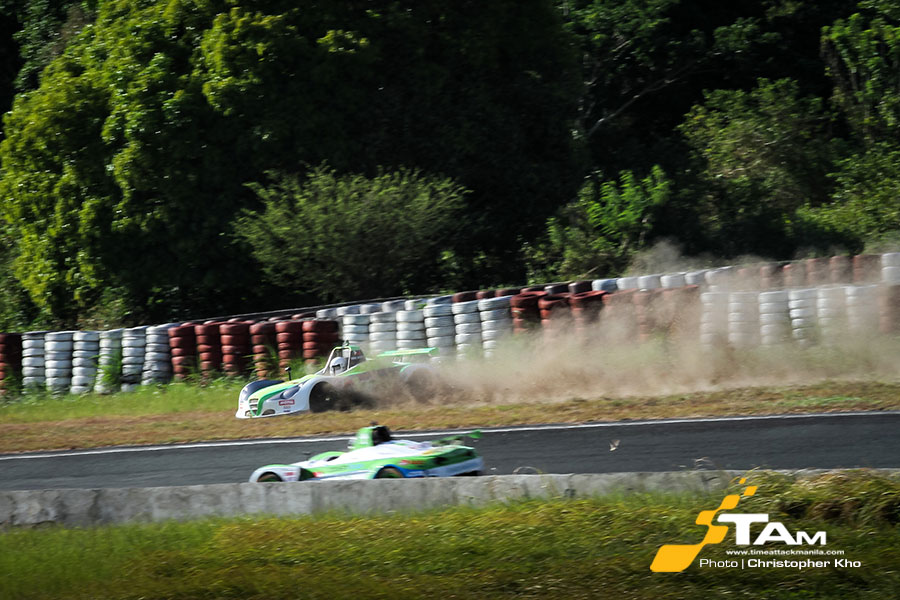 Sean wasn’t taking any chances in the Race 2 and immediately opened a commanding 9.278 sec lead. The Filipino-British driver enjoyed a comfortable win with Jussi in 2nd this time around. Shane was again 3rd to conclude a successful Giti-Formula V1 race weekend.

After a three month break, the Giti-Formula V1 Challenge 2018 will resume action on August 10 to 11 at the Clark International Speedway in Pampanga. This takes the series one step closer to its top prize where the overall champion will be given a chance to race with the best V1 Races in Japan at the Fuji Speedway this November. 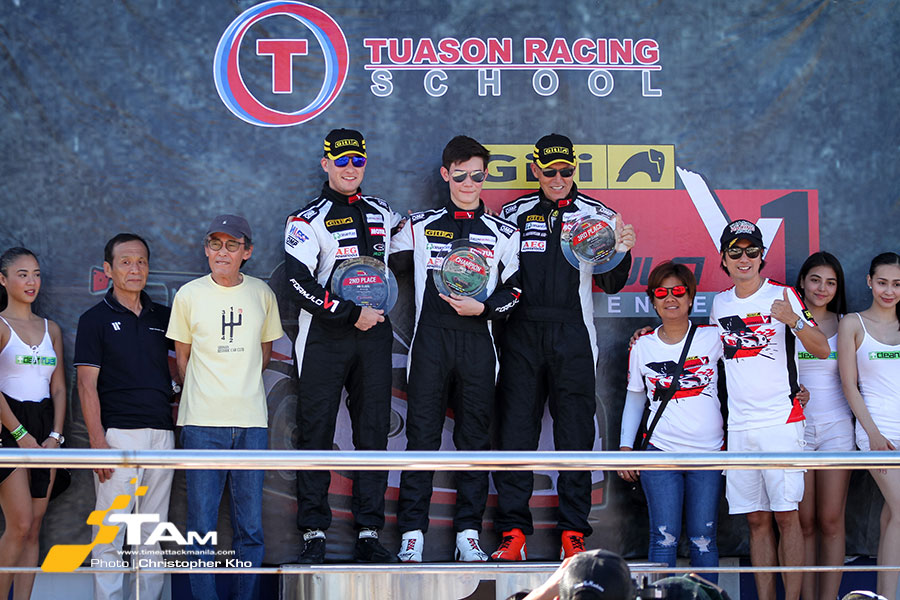 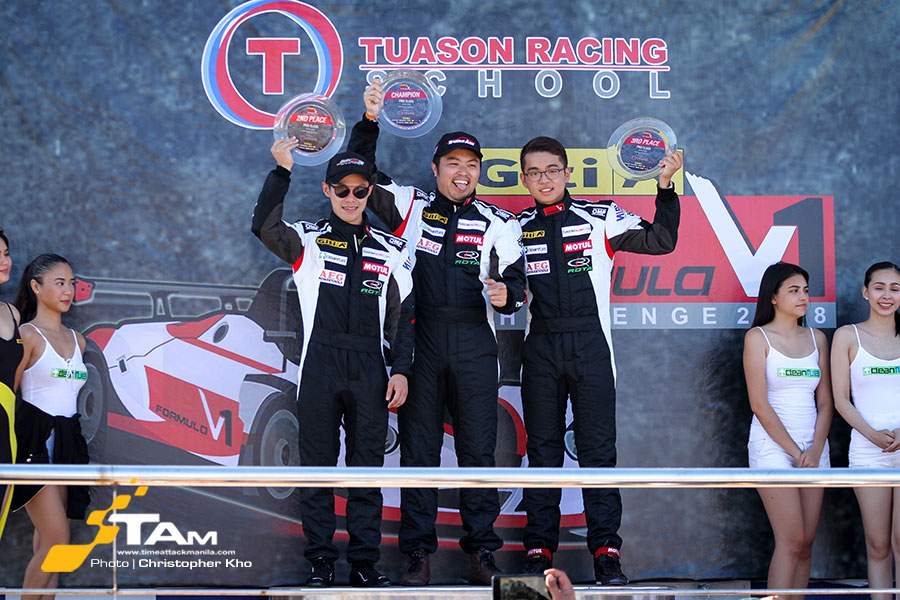 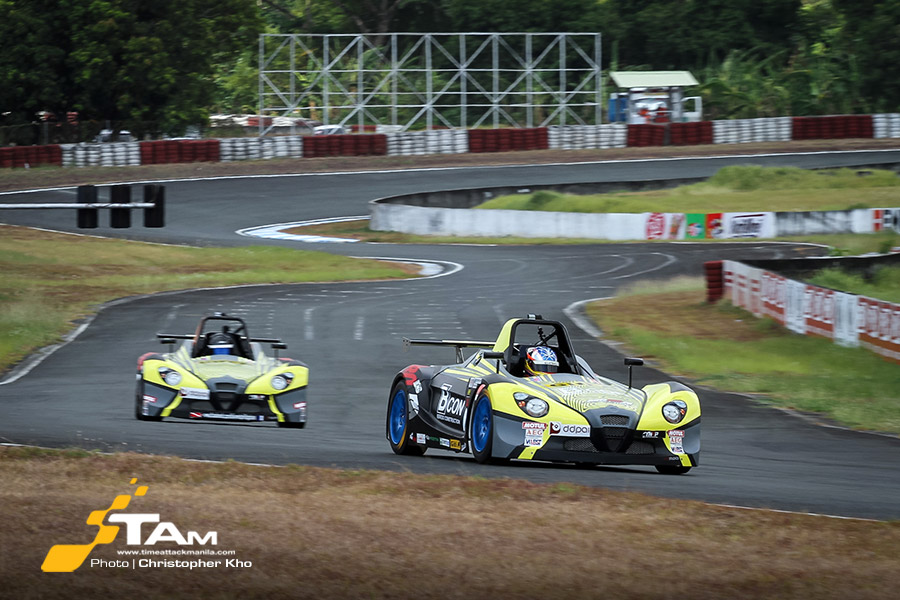 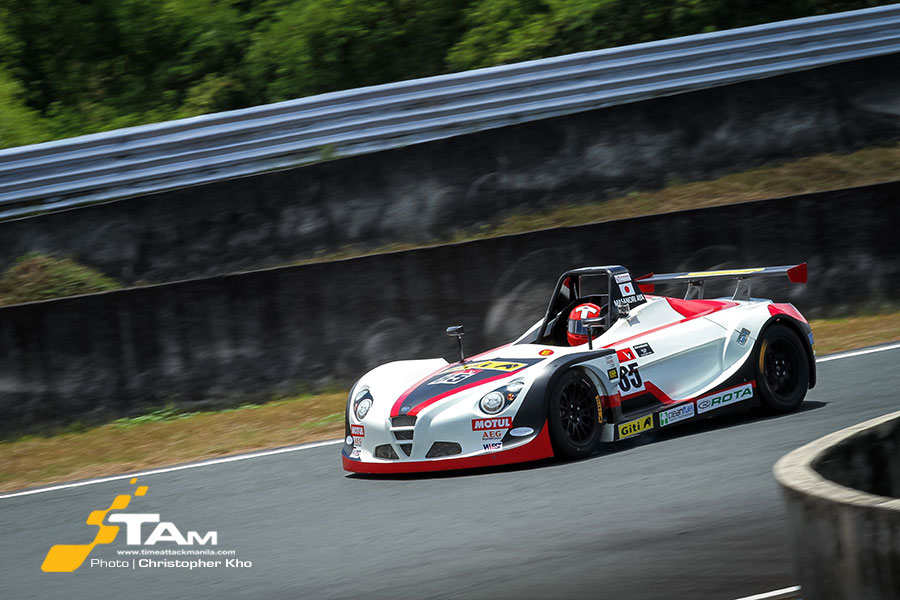 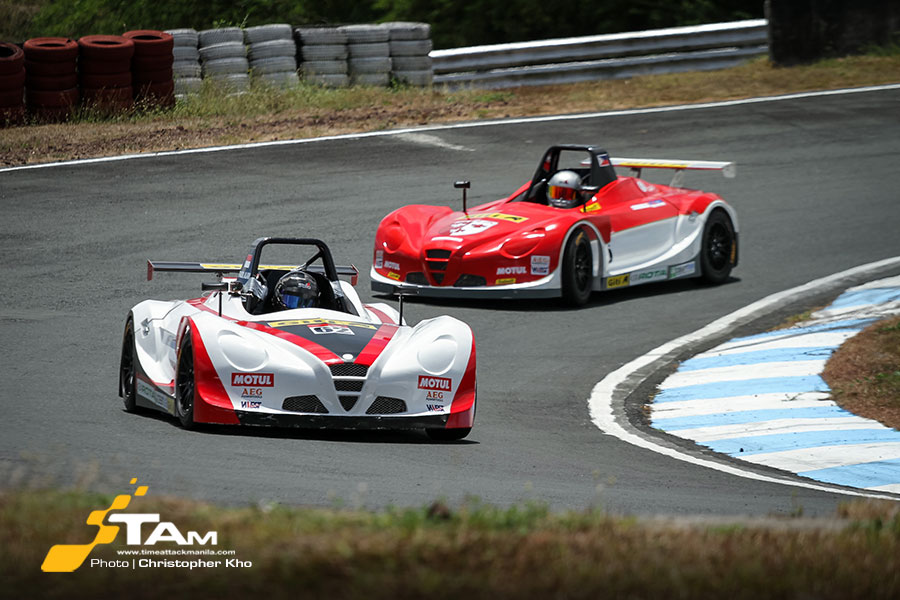 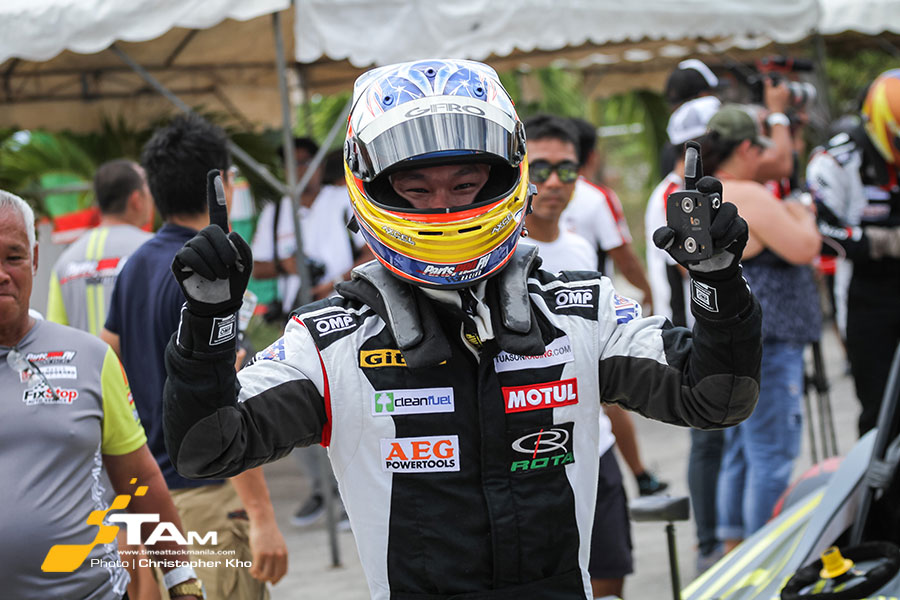 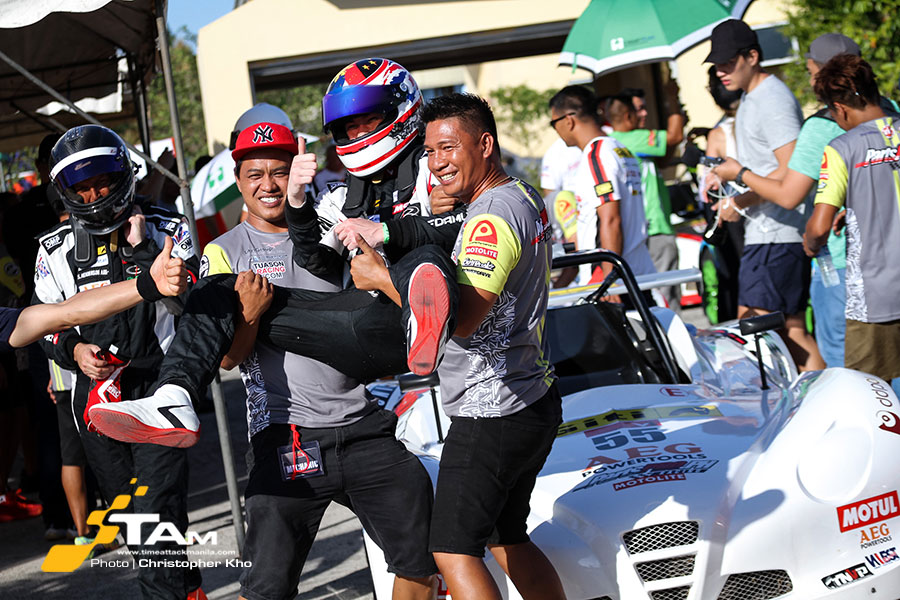