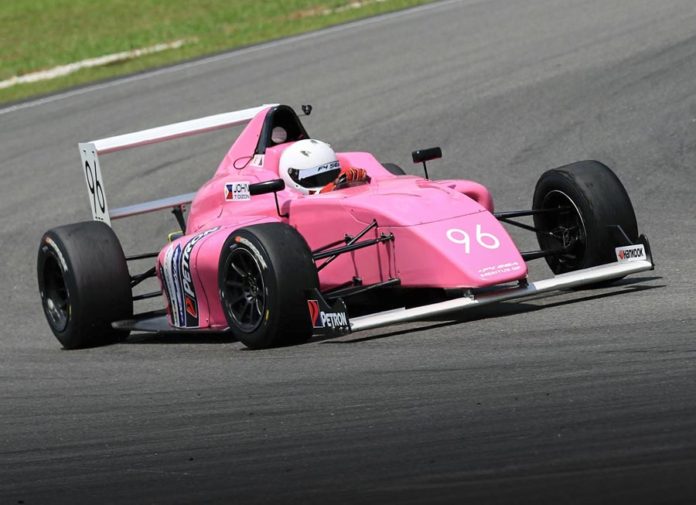 The invite was supposedly only for a 4-day test, but little did John Dizon know that he’ll be racing a full weekend in the Formula 4 Southeast Asia (F4 SEA). Coming straight from taking a 2nd place finish in AKOC, the 2-time Karter of the Year was called up to the Sepang International Circuit (SIC) to make his single-seater debut last September 23/29.

His baptism of fire began on a Monday where he was given a total of 6 test sessions to master the new machinery, learn the 5.542 km track, and get up to speed. It then came as a surprise when on Thursday, he got confirmation that he’ll be part of the grid for Round 8 of the 2019 season. 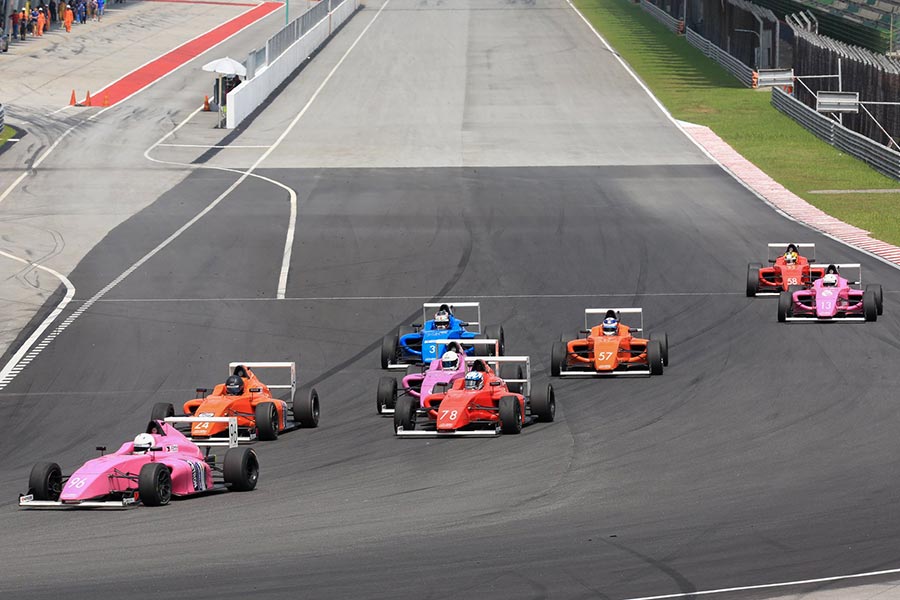 John’s time would improve by 1.809 secs from Free Practice to Qualifying, allowing him to start from P7 in Race 29 on Saturday morning. Unfortunately his first foray into F4 SEA was greeted by a spin on the opening lap. Though this dropped him to the back of the field, he did manage to get the pink-liveried #96 machine going again to cross the finish line in 8th place.

Fortunes eventually improved come Race 30 that afternoon. Now starting from pole on only his second race start, John skilfully defended his position against championship contenders Elias Seppänen and Lucca Allen, as well as Malaysian home hero Muizz Musyaffa. He was able to keep up with the front runners in the opening laps before slipping behind more experienced drivers, this time to finish a spot higher in 7th. 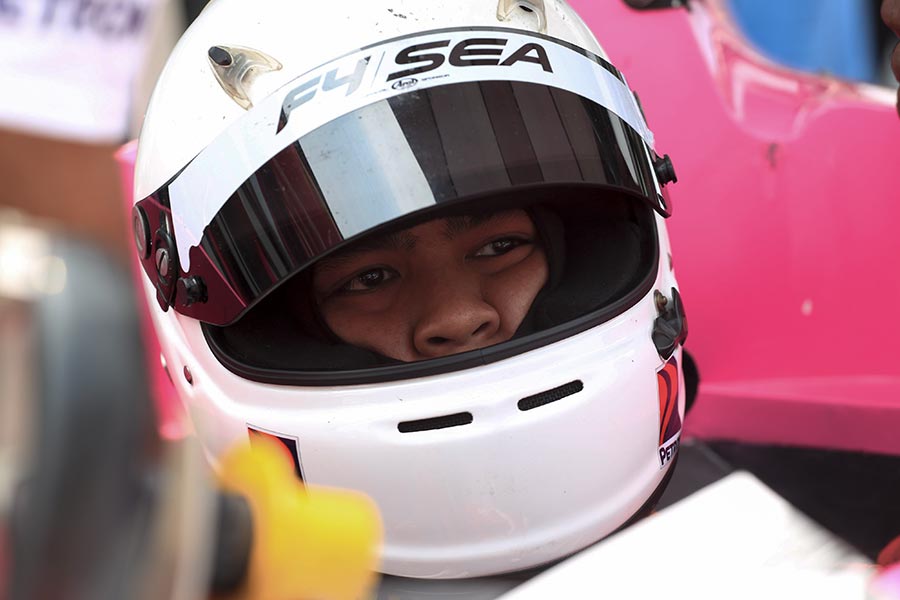 6 days of running in F4 SEA non-stop, however, was beginning to take its toll on John physically. He struggled to put down quick, consistent laps as he had difficulty coping with the high braking pressures required to extract every bit of performance from the French-built Mygale M14-F4 machinery. This forced the reigning Vios Cup Sporting Class Champion to endure the pain on his left foot for the final 2 races on Sunday.

A quick getaway allowed John to slot into P5 at the start of Race 31. He then managed to set a personal best lap of 2:17.726 while battling for position on a damp track. His efforts later earned him a hard-fought 5th place at the chequered flag, which was also his best result of the weekend.

John wrapped up his F4 SEA debut in Race 32 with another 7th place across the line, picking up a total of 30 points for the championship. 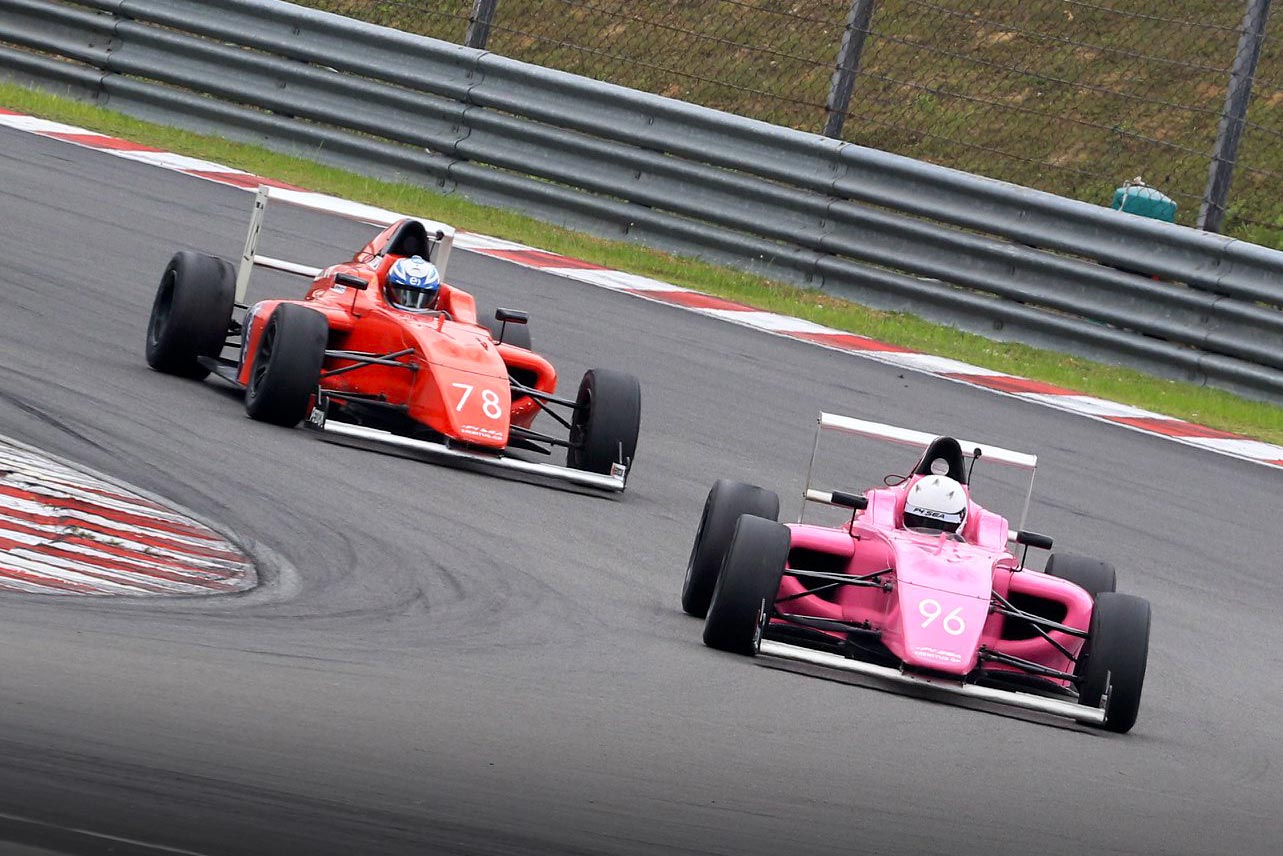 John Dizon: “I came to Malaysia only for testing, so I was quite surprised to be given the chance to race that weekend. Coming from karting and the Vios Cup, everything was new to me. I only had 6 practice sessions beforehand and was the only novice on the grid. I encountered some challenges on my first race with Formula 4 SEA, but I kept my head down and pushed hard to make the most out of the opportunity. It was a good experience to learn, but I know I can do better if we had more prep time. Still a great debut in single seaters and I’m looking forward to more races in the future.” 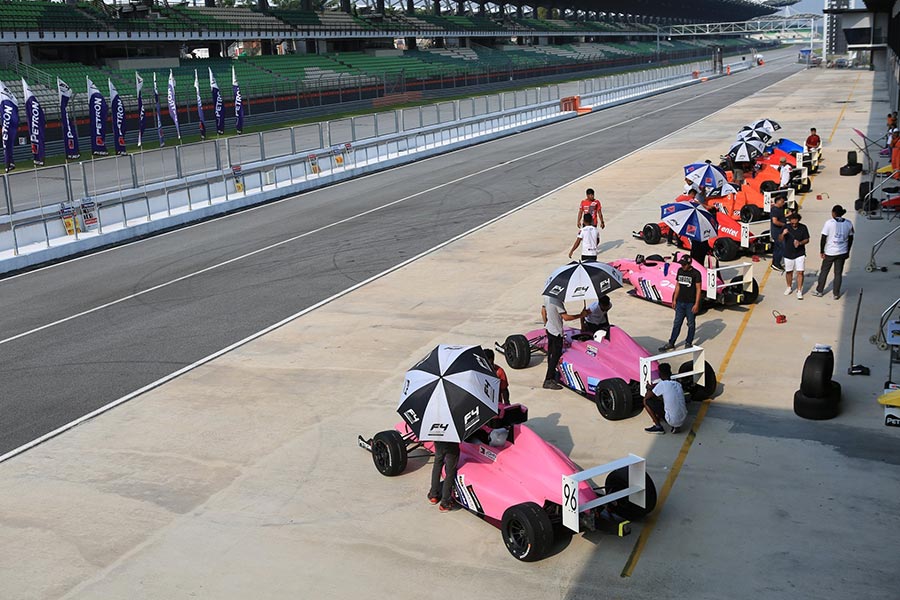 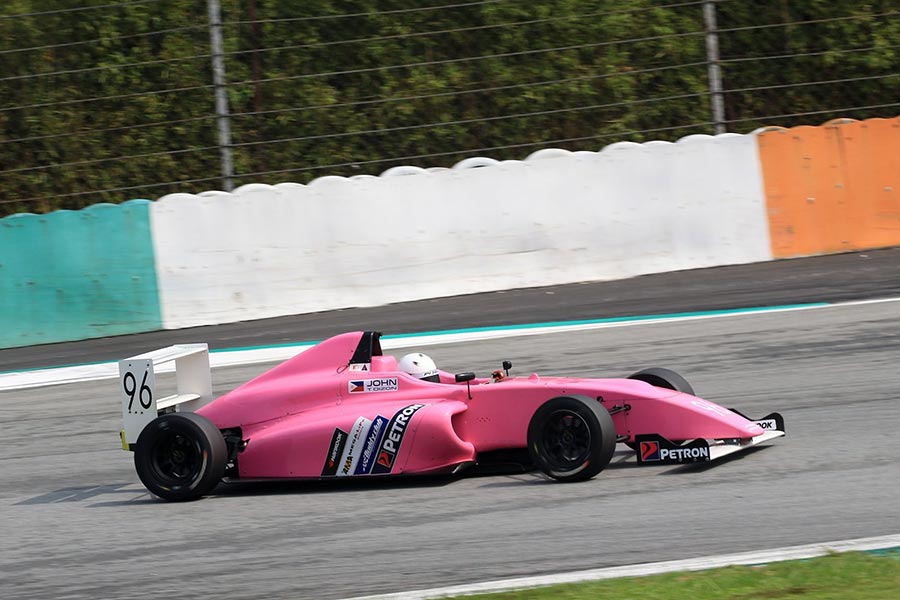 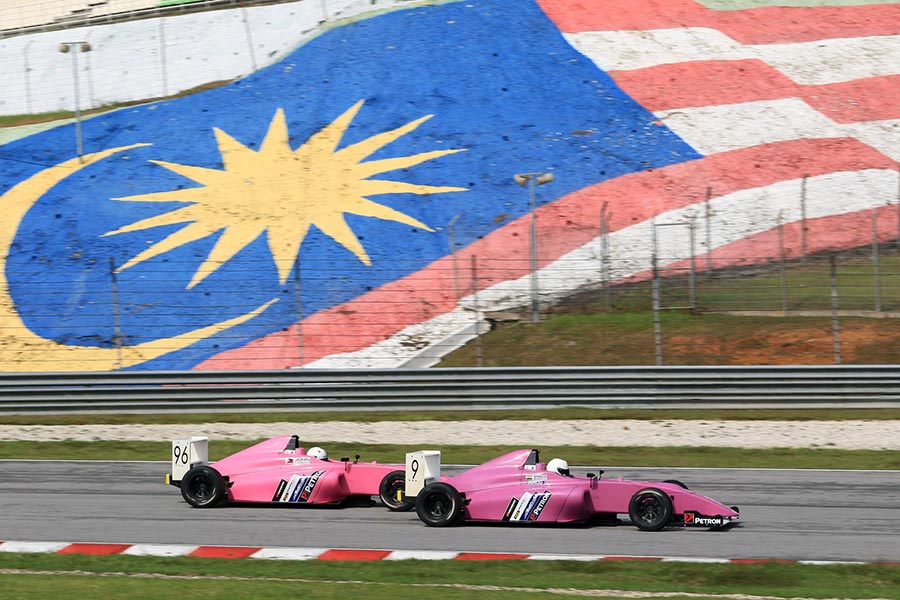