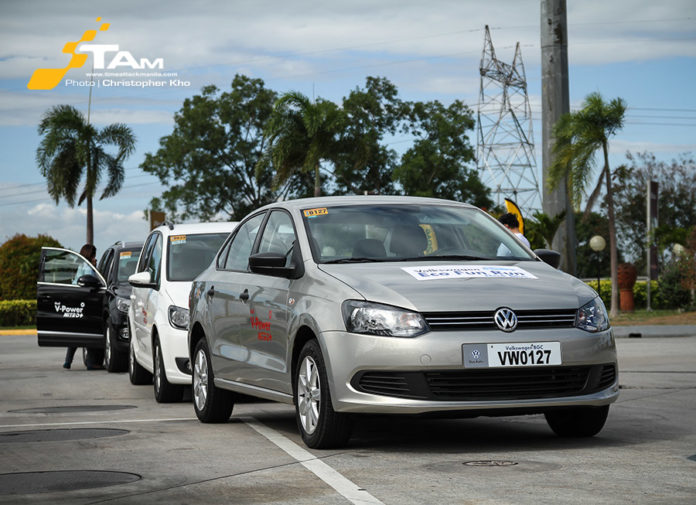 To be quite honest, I hate going on fuel economy runs. They’re usually run on too ideal conditions, at impractically low speeds, which produces unrealistically high results to help boost sales. Volkswagen Philippines, on the other hand, proved otherwise.

The Germans were so confident with their Turbocharged Direct Injection (TDI) engine technology that they knew we could get good figures even without trying – realistic numbers that can actually be achieved on the daily commute.

What they did was to simply take 3 examples each of the Polo sedan, Touran, and the Tiguan and make us motoring journalists drive from Manila to Pampanga and back. The only instructions were that we couldn’t turn the A/C off and we had to reach the destination in time for lunch. Refueling and results were observed and verified by Clean Air Asia which happens to be an NGO who promotes air quality management, while the fuel covers were sealed shut. There were also no extra-fancy prizes to bribe us into driving like idiots and become overly-competitive. 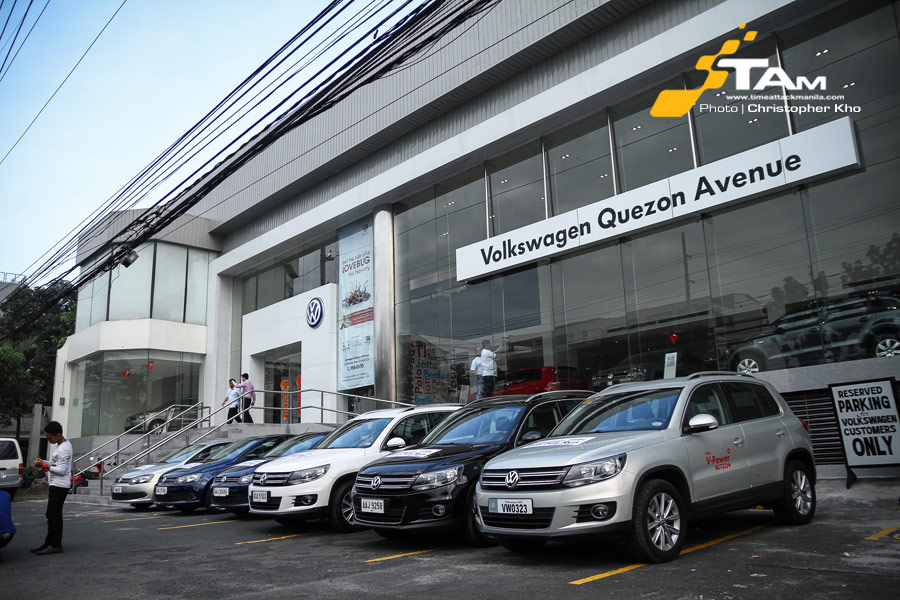 VW practically allowed us do whatever we want, except for cheating. Hence, the event was called the ‘Fuel Eco Fun Run’ where the emphasis was on having ‘FUN’.

We were given the keys to a VW Polo Sedan with a 5-speed manual – one that packs a 1.6L 4-cylinder TDI engine that had so much torque we didn’t even bother using 1st get to get it going. While we all took off from Volkswagen Quezon Avenue, the run only officially began at NLEX where we topped of the tank with Shell V-Power Nitro+ diesel. From there, we drove to the foot of Mt. Arayat for a quick lunch before heading back home.

That’s a total of 146 km of mixed highway and provincial road driving, on a weekday.

Unlike the other teams, Charles Buban of the Philippine Daily Inquirer and I never really focused on winning. We hovered around 80 km/h on the highway (which went up or down depending whether I paid attention or not), and blasted our way through the tight inroads to get as fast aways as possible from those pesky tricycles… like normal people. 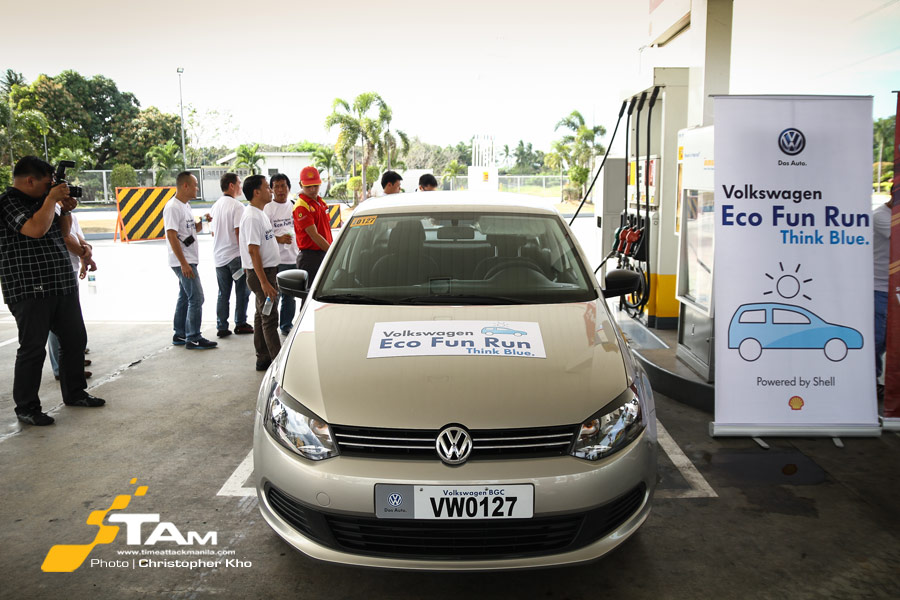 But despite our utter failure to drive economically, we only consumed 6.371L of diesel and achieved 22.90 km/L. Although that’s still a bit far from the 26.54 km/L the winning team got in an identical Polo sedan, we were amazed how frugal this 4-door subcompact sedan can be.

If you’re wondering why we didn’t take this challenge so seriously, it’s because we wanted to see how economical a diesel-powered Volkswagen can really be even under not-so-ideal conditions. And from the looks of it, these German-engineered vehicles are pretty idiot-proof.

What this means is that would-be-owners of the Polo sedan, Touran, or Tigan can replicate what we did in the Fuel Eco Fun Run, whether they’re good drivers or not. Obviously, don’t expect to get those numbers in heavy traffic. Still, it’s good to know that Volkswagen’s fuel efficiency ‘claims’ are not merely, well… claims. 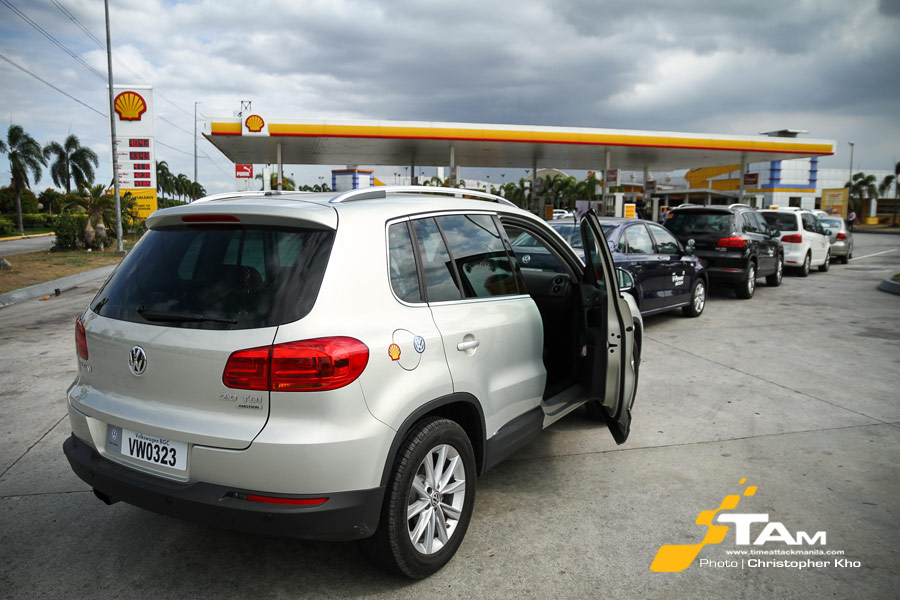 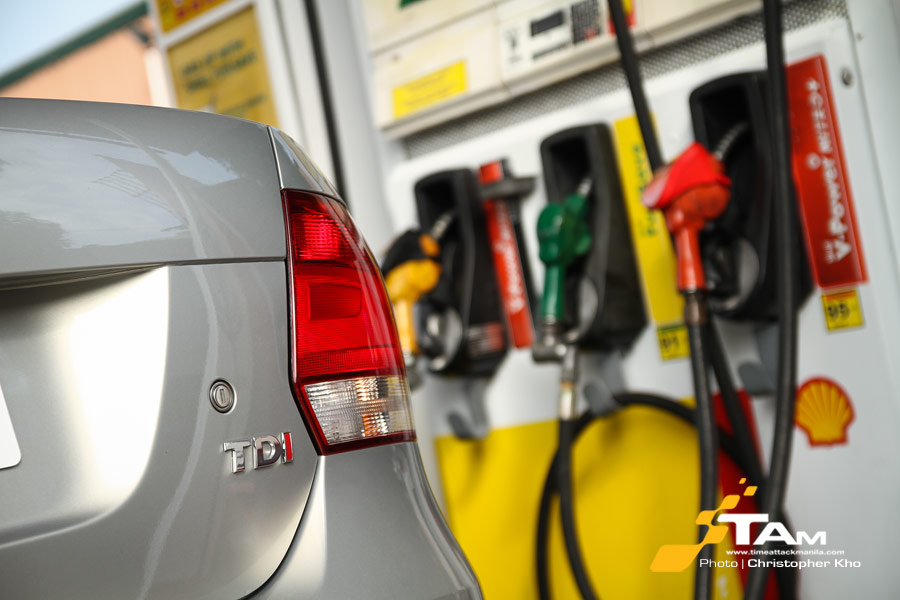 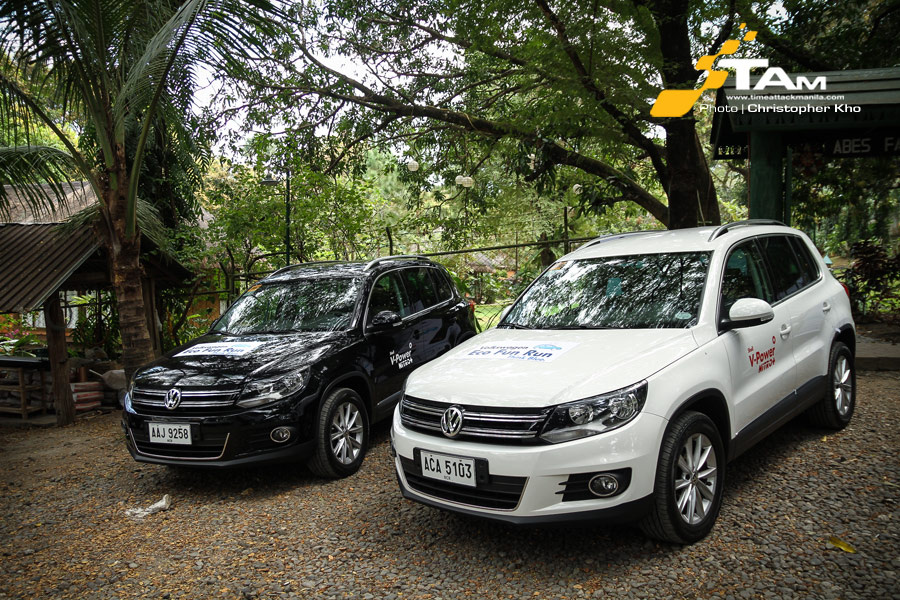 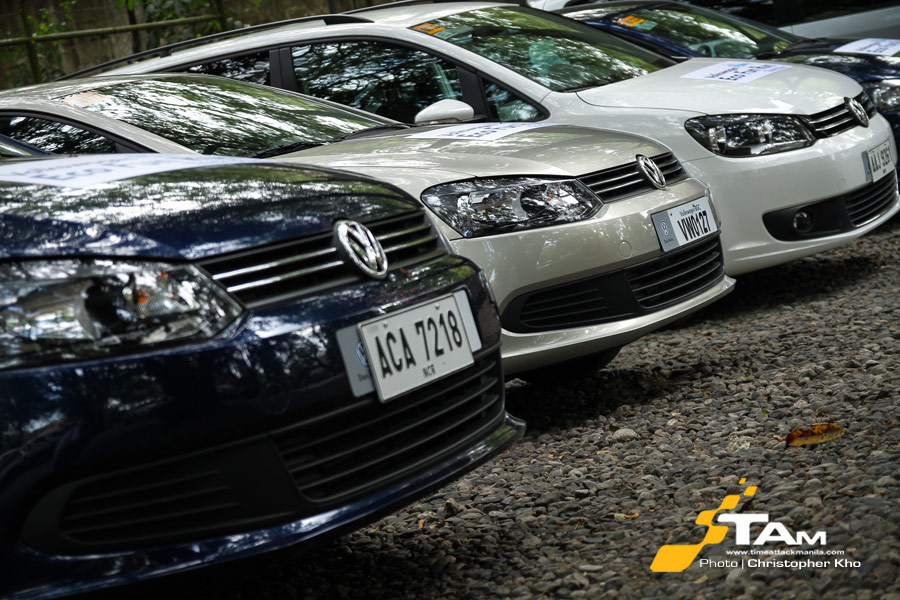