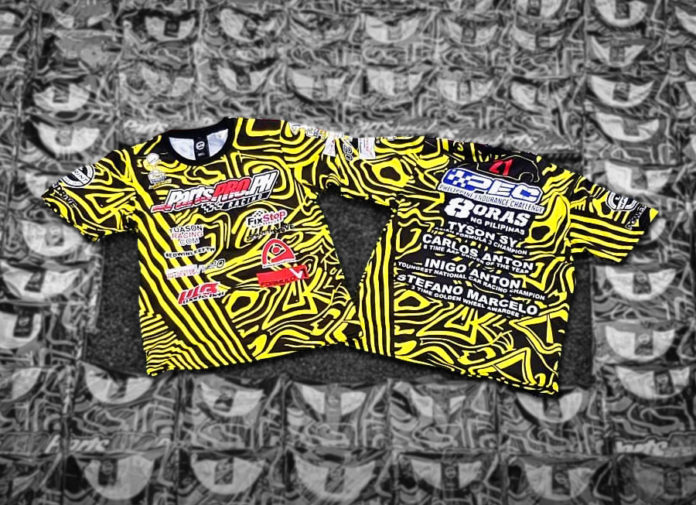 A few months back, PartsPro Racing took part in the country’s longest endurance race – the GT Radial x 8 Oras ng Pilipinas. They ended up finishing 1st place in the FM-1 class and it was a pretty epic win. So to celebrate this milestone, they’ve released a limited edition apparel to commemorate the team’s victory at the 2017 Philippine Endurance Challenge (PEC).

The t-shirts shares its design with the livery of PartsPro Racing’s yellow #21 Honda Civic EG. You know, the one driven by Asian Formula 3 Champion Tyson Sy, 3-time Golden Wheel Awards awardee Stefano Marcelo, 8-time AAP Driver of the Year Carlos Anton, and his son Iñigo Anton. Yes, the exact same one that ran 8 hours non-stop and completed 186 laps at the Clark International Speedway (CIS). The very machine that won FM-1 at the PEC last December whilst running on an empty fuel tank for the last 5 laps.

Included in the design are team sponsors while the back bears the names of the team’s driver lineup. They’re also identical to the team’s uniform worn during the event, except for one small but very important detail. They’ve added an image of their FM-1 class trophy with the words “PEC 2017 Champion” printed on the right shoulder and left sleeve.

If you want one (and we know you do), the PartsPro Racing 8 Hr PEC Commemorative T-Shirts is now on sale for P700. It’s made of highly breathable drifit material and available in S, M, L, and XL sizes. But note that it will have a limited production run of 200 pieces only. Head on over to PartsPro.Ph now to place your order. 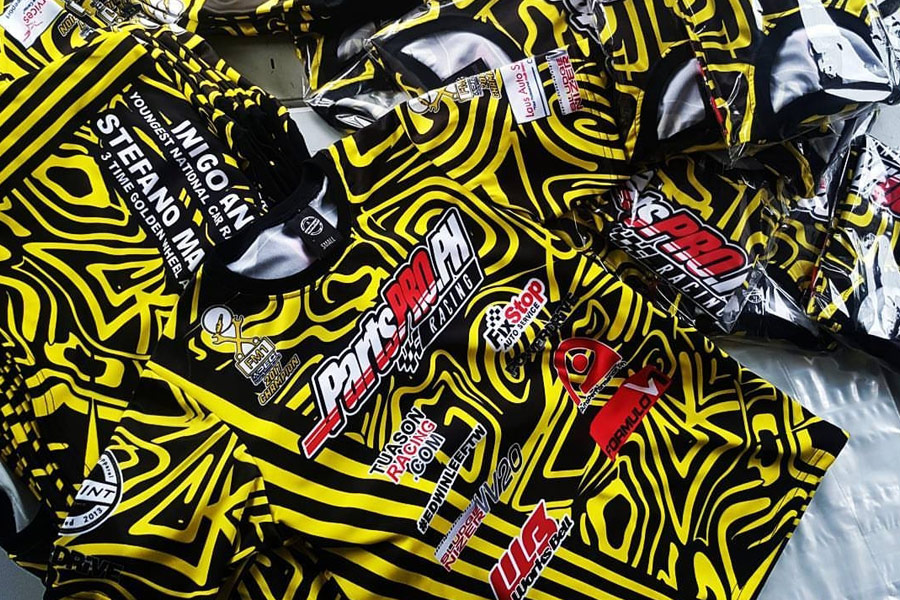 Raffy David, PartsPro RacingTeam Principal: “Winning the 8 Oras ng Pilipinas was the highlight of our team’s debut year. We brought together the best drivers from different generations, entered them in the country’s longest endurance race, and won. All our hard work at PartsPro Racing paid off and we wanted to share the victory with everyone through these commemorative team t-shirts.” 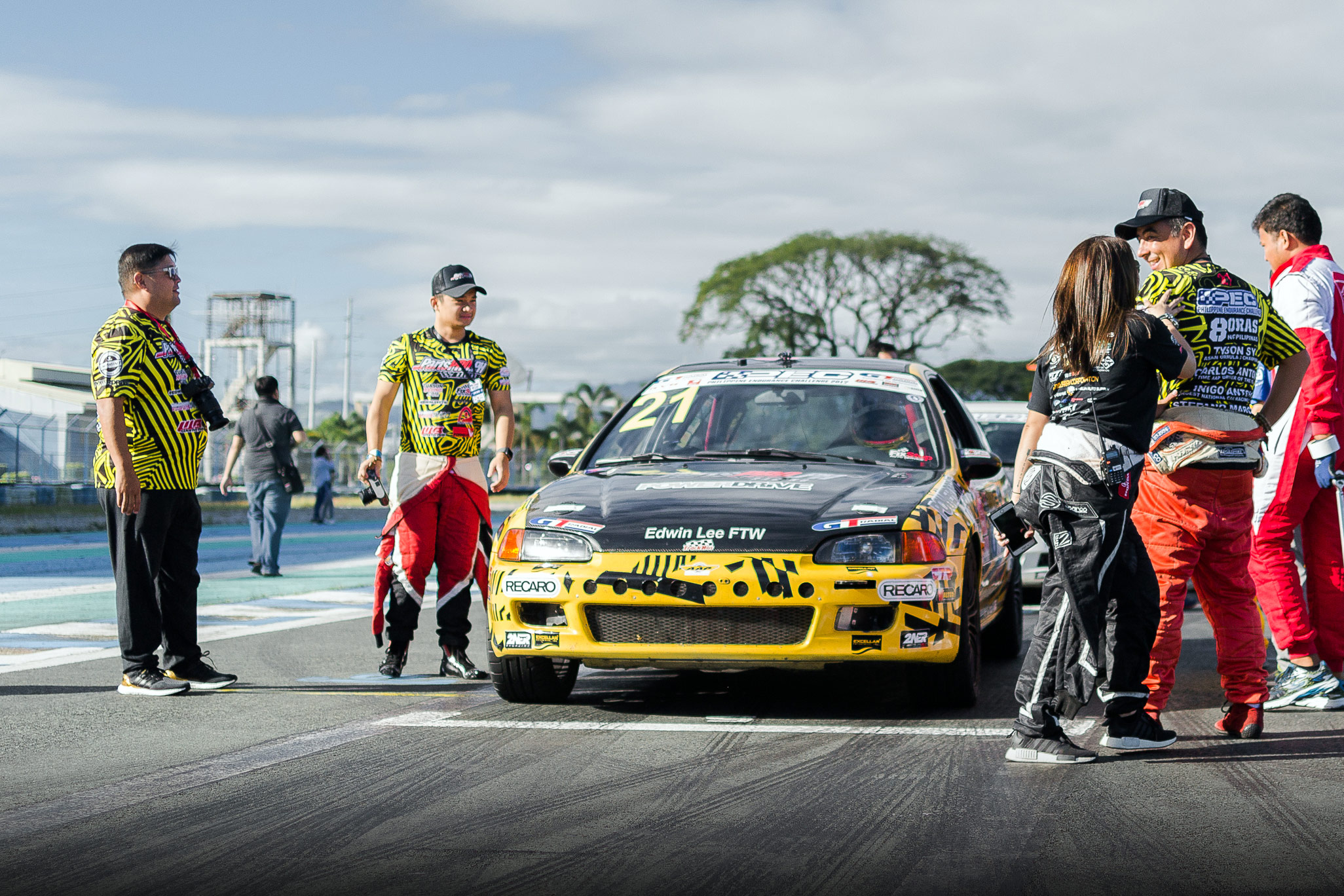 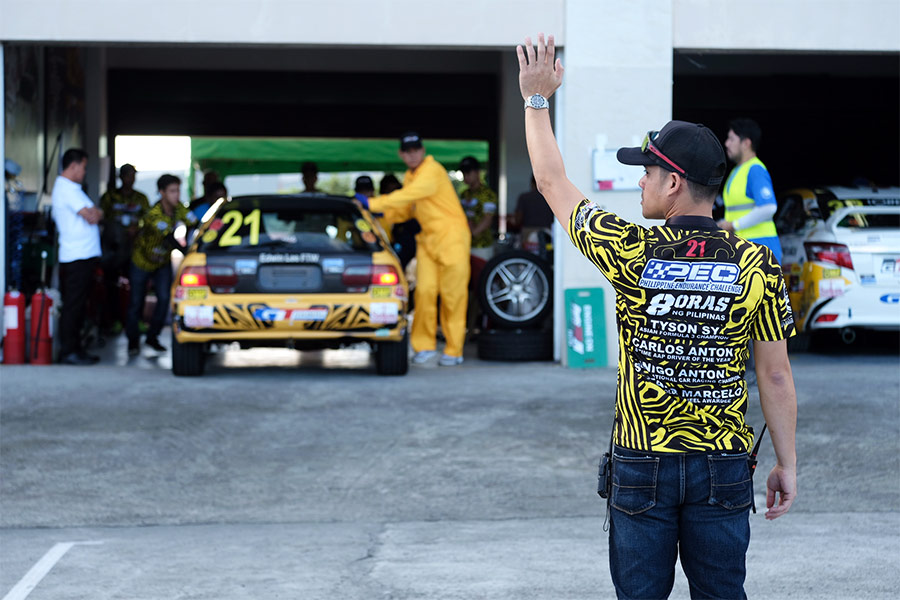 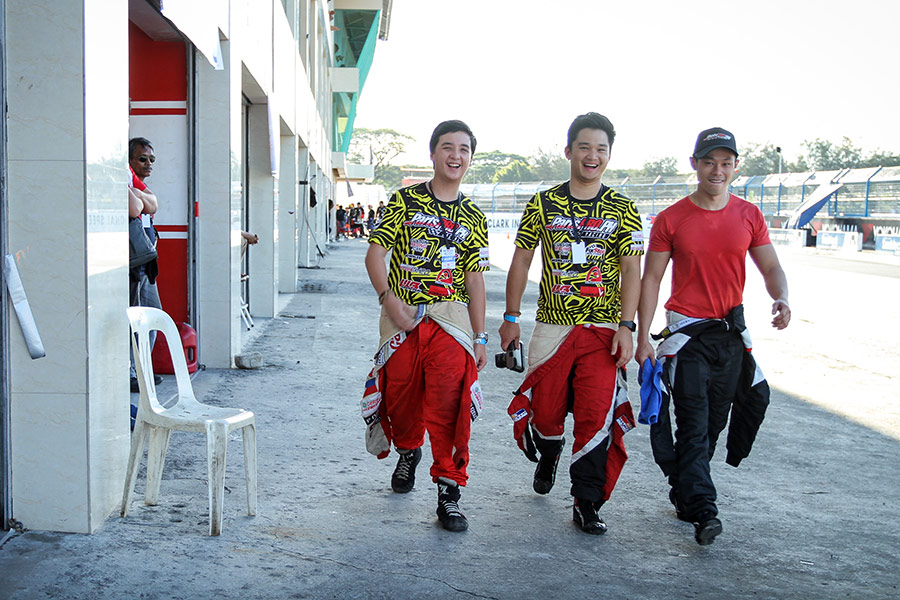 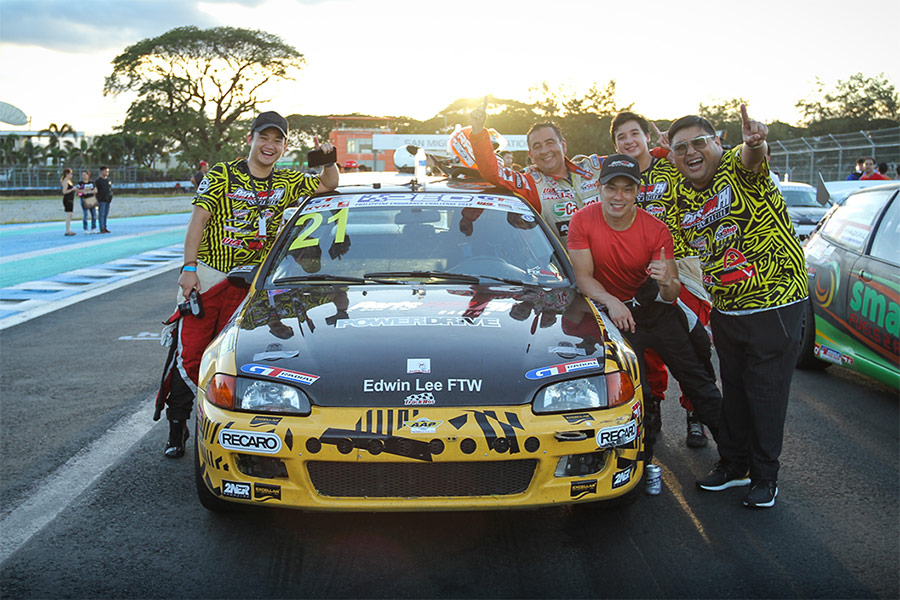 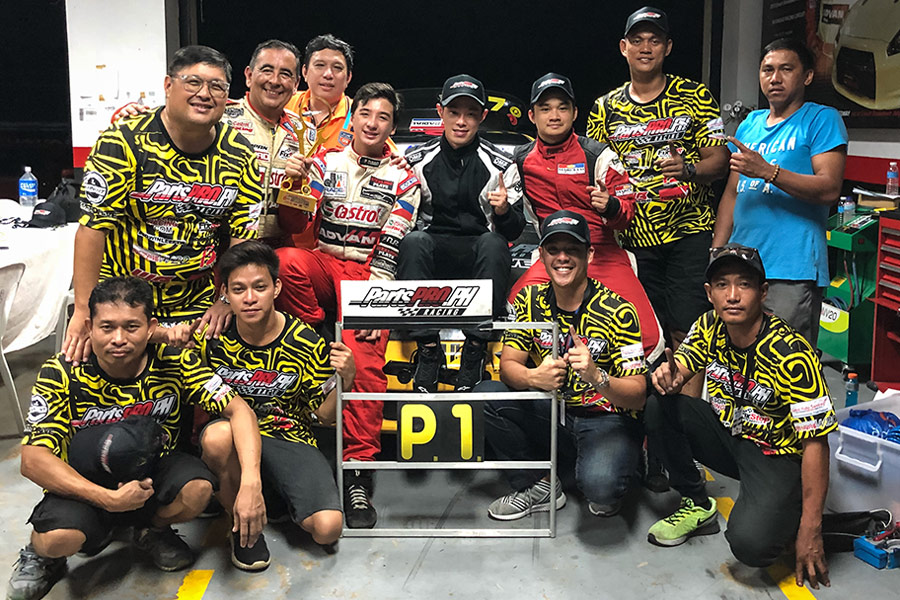