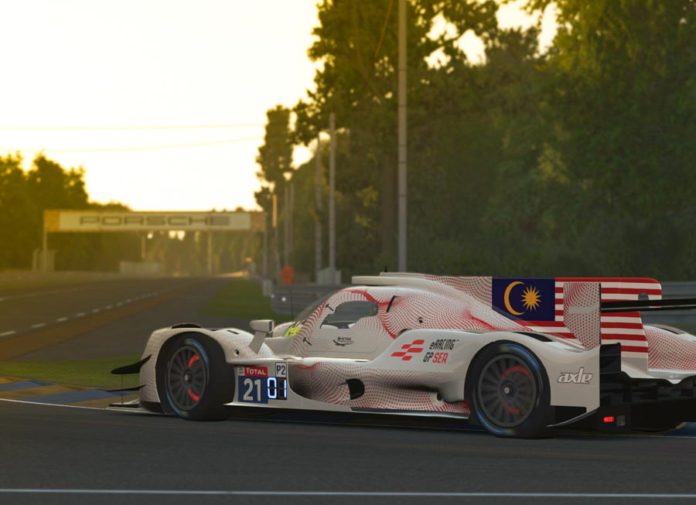 The father-and-son duo of Alex and Alister Yoong will be sharing driving duties at the 24 Hours of Le Mans, or rather, on its sim version this weekend. You see, like most major sporting events this year, the 88th running of the famed twice-round-the-clock race had to be re-scheduled with the ’24 Hours of Le Mans Virtual’ taking its place. And their team Axle Motorsport has been granted an entry for the online event this 13/14th of June.

Their white and red #21 ORECA 07 will be up against 30 other entries in LMP2 while sharing the 13.626 km Circuit de la Sarthe with a 51-car strong grid. But it won’t just be them both behind the wheel as pro sim-racers Naquib Azlan and Mika Hakimi completes the all-Malaysian driver line up of the team. 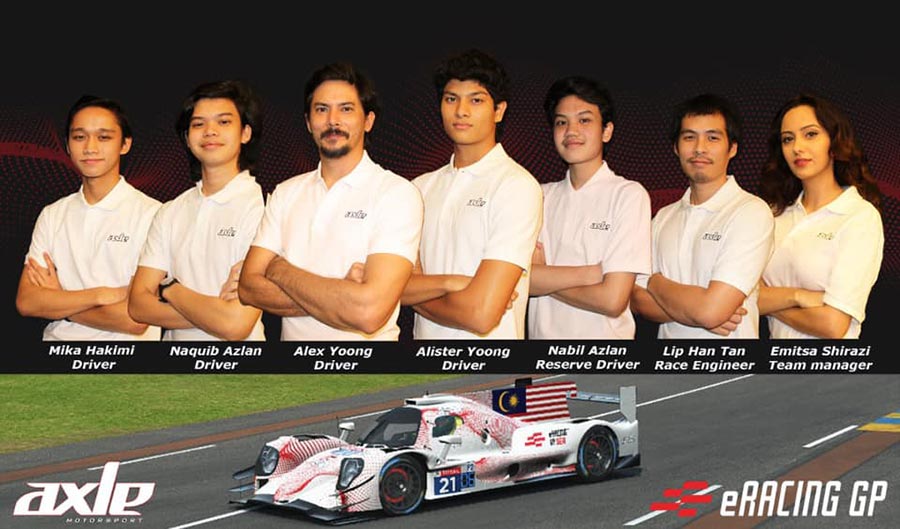 “We are very proud to be selected by Le Mans and will be fielding an all-Malaysian team which comprises of drivers who have won our ERacing GP SEA online competitions. We have been holding practice sessions nightly to get up to speed and have seen steady progress,” said Alex.

Axle Motorsport also happens to be the only Southeast Asian team to be included in the Automobile Club de l’Ouest’s (ACO) entry list amongst giants like Toyota GAZOO Racing and Rebellion Williams.

Run on rFactor 2, the 24 Hours of Le Mans Virtual will feature variable weather conditions, dynamic day and night racing, car damage, refueling, and tire wear. There will even be a Race Director to ensure proper sporting behavior throughout the entire event. Of course, everything will be streamed live compete with race commentators and pit reporters. 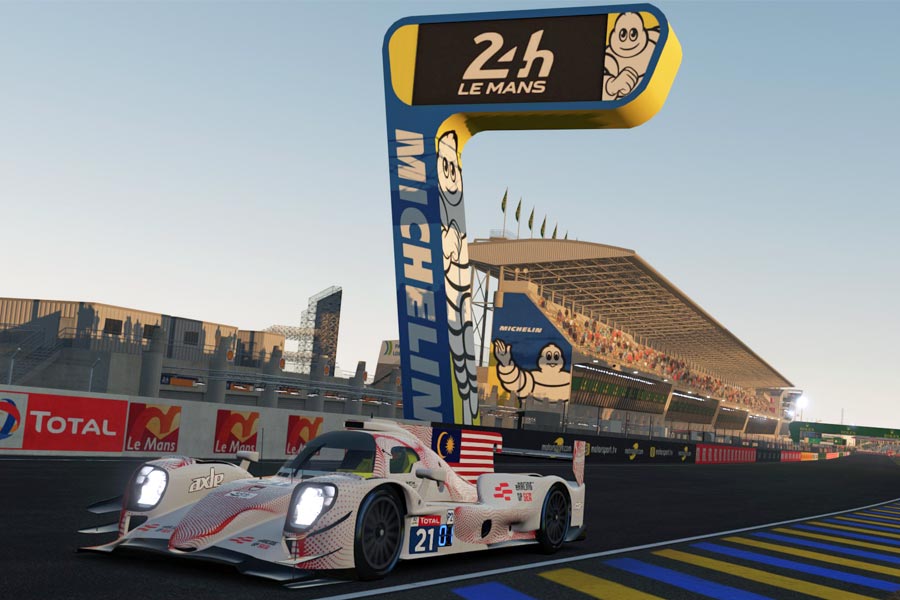