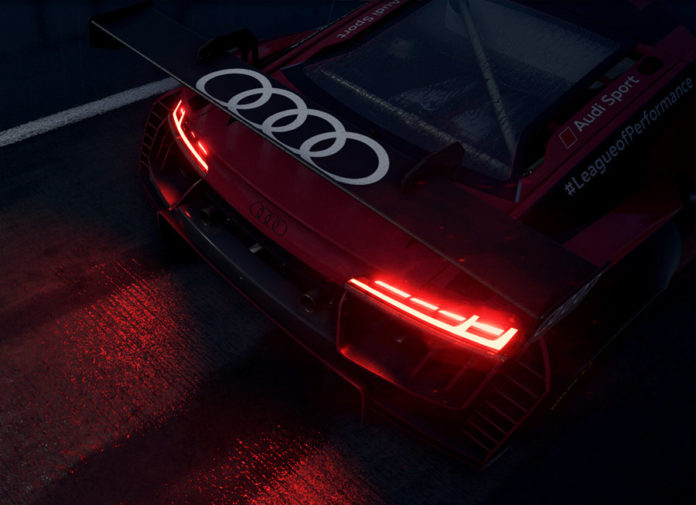 The Blancpain GT Series is jumping on the sim racing bandwagon with their first official game – Assetto Corsa Competizione.

This sequel to Assetto Corsa will be produced by Kunos Simulazioni and 505 Games and features the 2018 Blancpain GT Series season including its full car and track roster. As Assetto Corsa is known to deliver one of the most realistic driving simulation experience for gamers, the new title of the series promises to deliver even more. 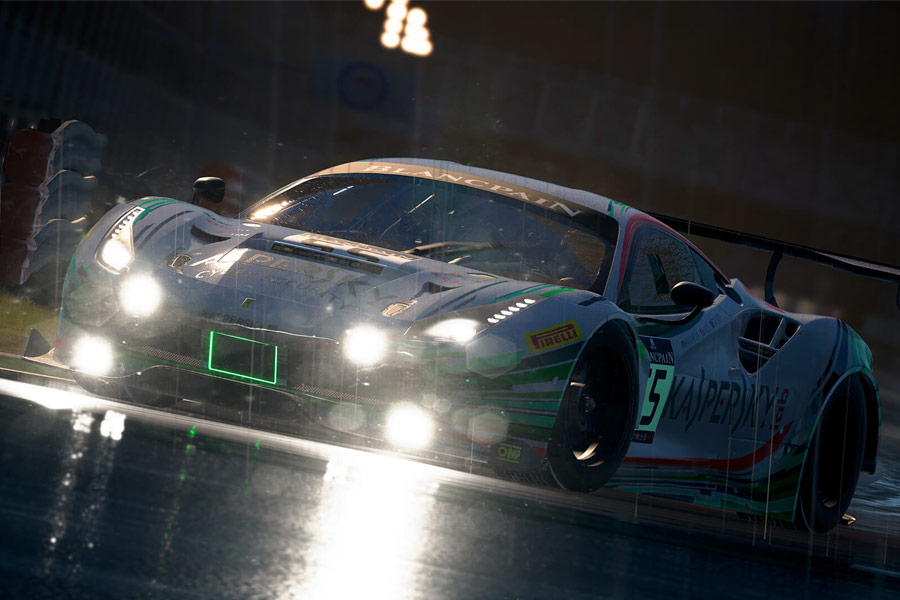 Assetto Corsa Competizione will be powered by the Unreal Engine 4 game engine that enables stunning graphics quality, plus dynamic weather and daylight transitions in the game. This means players can now experience the unpredictability of endurance racing with changing weather conditions that can turn the tides of a race. It also allows for full 24 hour races featuring the iconic Total 24 Hours of Spa.

Another feature are its laser-scanned tracks and cars to provide the most realistic recreations of the Blancpain GT Series roster. The game also made use of multi-channel sampling of actual GT cars to provide the most authentic GT3 racing experience. Motion capture technology was then utilized to re-create the movements team mechanics and drivers for realistic-looking pit stops, driver changes, and more. 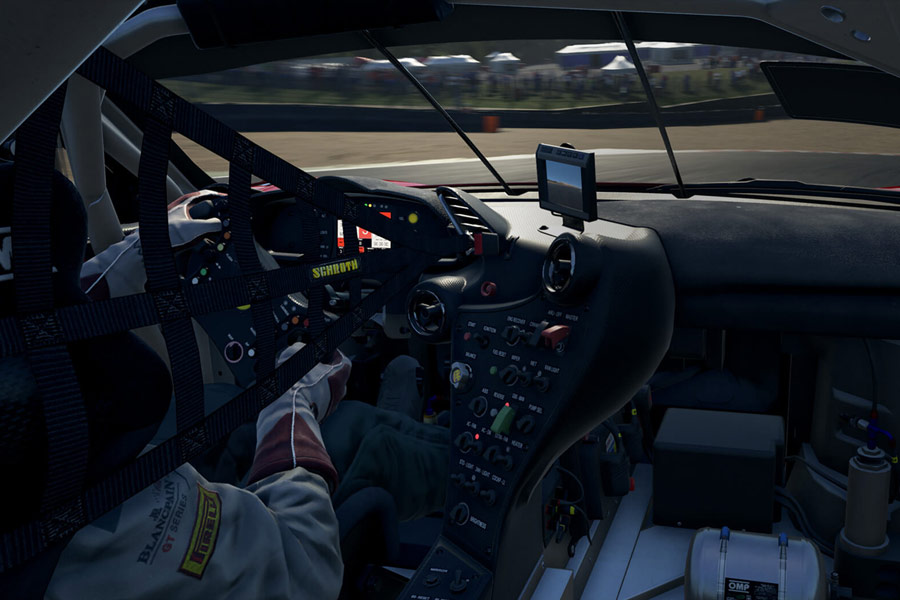 Online multiplayer mode is said to receive many improvements over the original Assetto Corsa. Utilizing a highly intelligent ranking system, it will now evaluate individual driver’s performance and will match him/her with other gamers of similar skill level. Of course, Assetto Corsa Competizione will have a single player mode that includes Career, Championship, and Free Play.

Stephane Ratel, Founder and CEO of SRO Motorsports Group: “We are thrilled to announce the release of the first official game for the Blancpain GT Series. Sim racing has become an important market in recent years and one that we are very keen to be involved with. Assetto Corsa Competizione will allow Blancpain GT Series fans the chance to compete as their heroes at their favourite track with extremely high standards of simulation. What’s more, it will bring the series into contact with a brand-new set of followers from the world of gaming, which has already demonstrated close synergy with motorsport. This is a very exciting project and I can’t wait to test drive the finished product.”

Assetto Corsa Competizione will become open on Steam Early Access in summer of 2018.