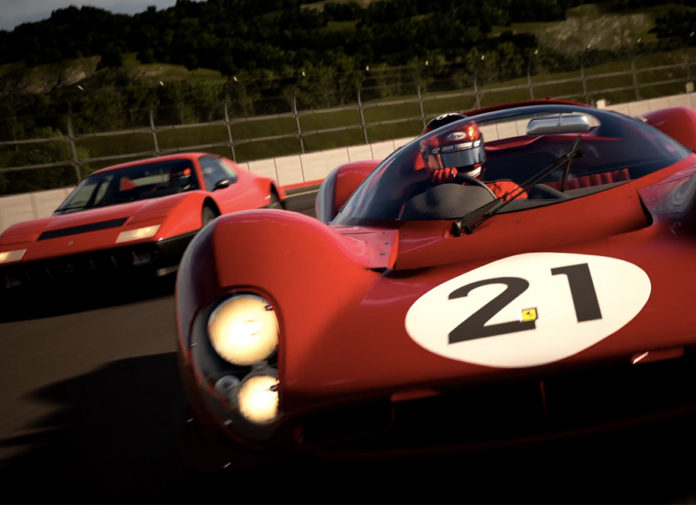 Last 20th of January, Gran Turismo creator Kazunori Yamauchi tweeted (@Kaz_Yamauchi) that a major update for GT Sport is on its way. While his post only teased 10 new cars, Update 1.11 released a week later also ended up with 8 new track configurations, 4 new GT League events, and is now available for download.

The official list of vehicles for GT Sport Update 1.11 included the following:

There’s also a new circuit in the pack with Autodromo Nazionale Monza making its debut in GT Sport. Its 2 playable configurations has one with chicanes and one without. These will test the skills and nerves of anyone who’ll take their favorite cars on this high-speed track. Monza made its first appearance in Gran Turismo 5 back in ’10 and was also present in Gran Turismo 6. 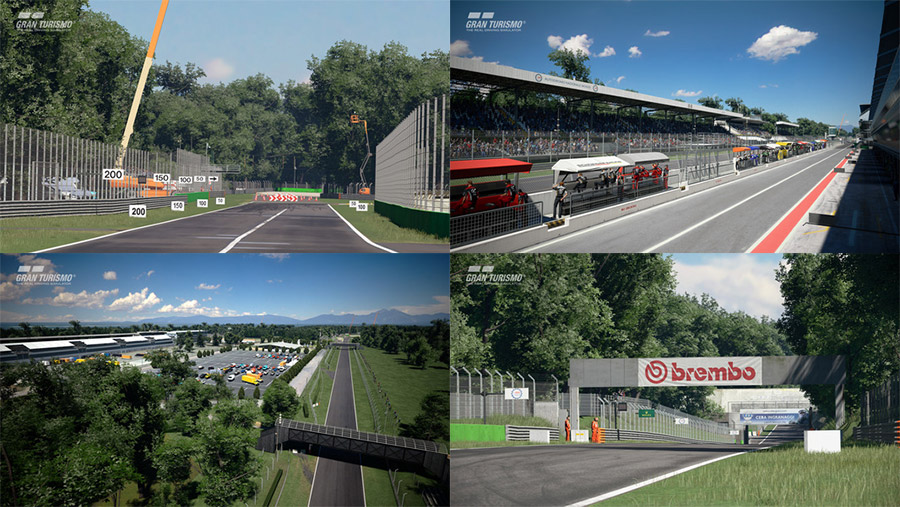 In addition to Monza, 3 new variations of Autodrome Lago Maggiore were added to the game. There’s the 1.7 km “Center” layout, the 3.6 km “East” layout, and the 4.1 km “West” layout. All 3 have the standard and reverse configurations that sums up to 8 new tracks in this update. 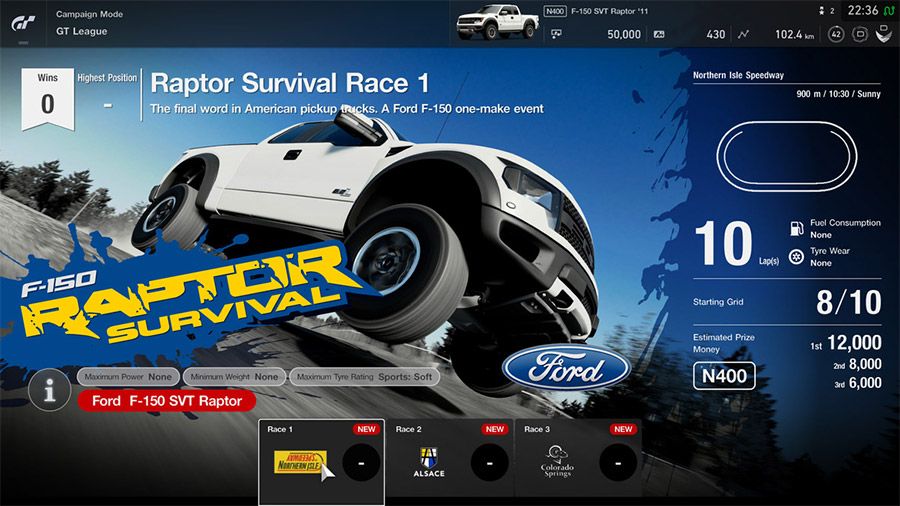 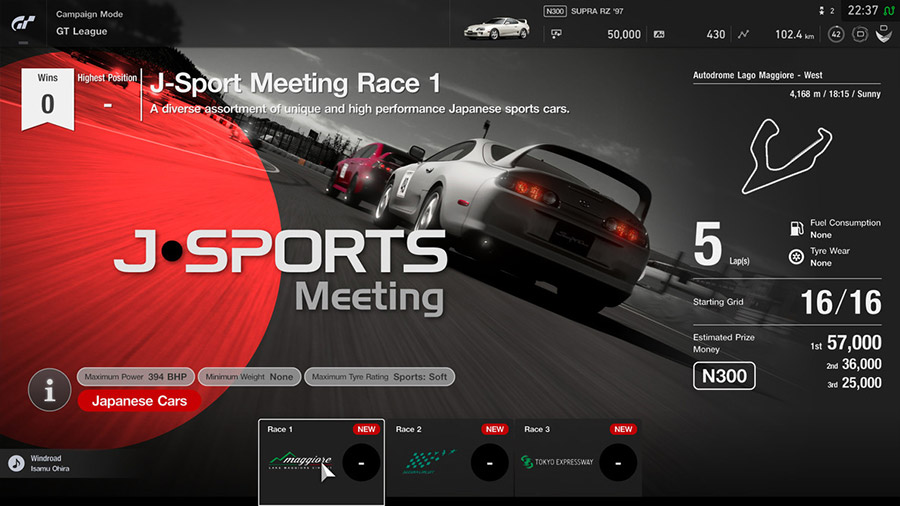 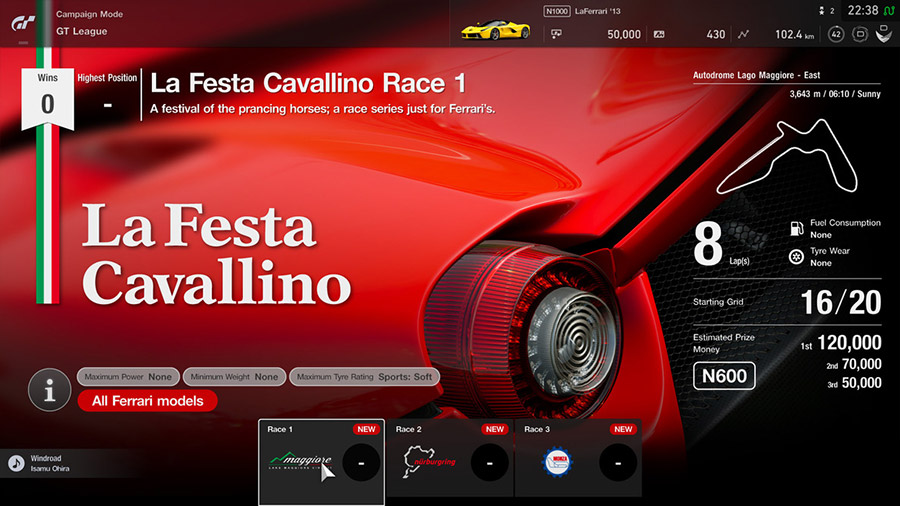 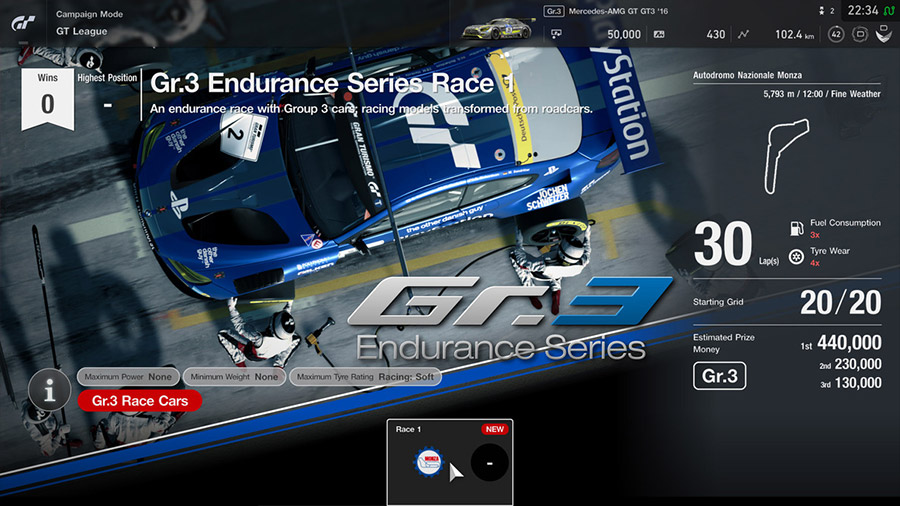