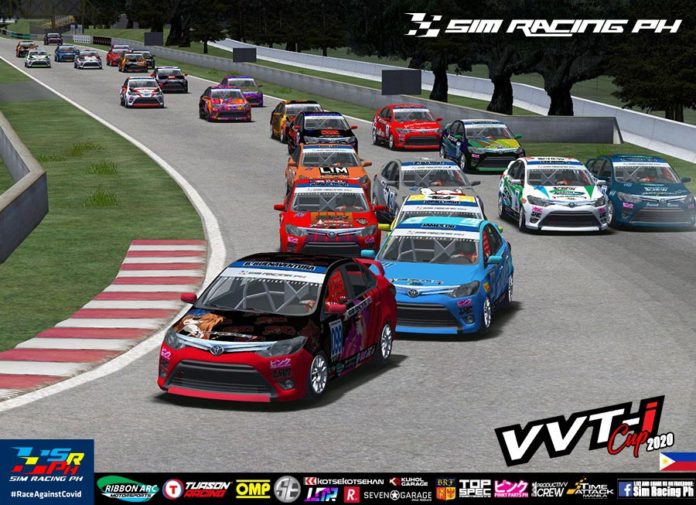 With 7 rounds in the bag, Simulation Racing Pilipinas (SRPh) recently concluded its 3rd season of the VVT-i Cup one-make-series on rFactor, which churned out 2 champions for the Group A and Group B classes.

The country’s premier virtual motorsports community drew a record 44 entrants in the championship, whist the country remained under ECQ/GCQ. Competing drivers were classified under 2 divisions. Group A were for highly experienced and professional sim racers, whereas Group B catered to less experienced and newcomers to virtual motorsports. The series then ran for 7 consecutive Sundays with each race comprised of a 10-minute Qualifying followed by 2x 12-minute Races, featuring a reverse grid for Race 2 – all livestreamed on SRPh’s Facebook page. 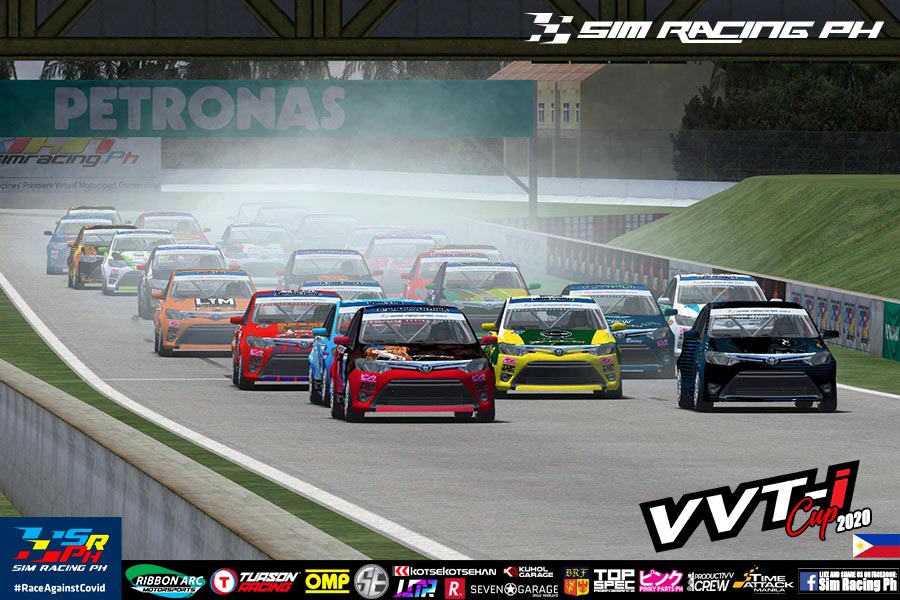 Legion of Racers (LOR) driver Luis Moreno was a dominant force in Group A. 7 wins allowed him to snatch not only the class championship, but also a slew of prizes from the series sponsors. He walks away with an OMP Trackday Helment courtesy of Tuason Racing, a 1-day test in a Toyota Vios OMR race car by Ribbon Arc Motorsports, and a sponsored entry fee in Super Sprint or Philippine Autocross Championship Series from Top Spec Performance.

Alexis Clapano and Zuriel Sumodobila both put up a good fight to end up 2nd and 3rd in the overall standings. 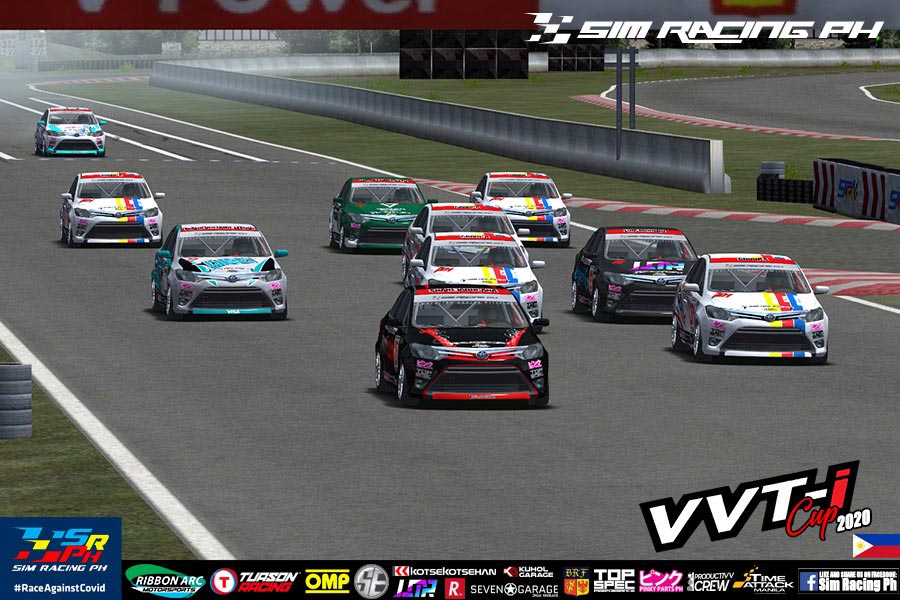 James Co concluded the season 2nd in the championship, while Jether Miole was 3rd. They both receive cash prizes courtesy of Legion of Racers, Alexis16Racing, AAC Gaming, and Bacosa Racing Factory. 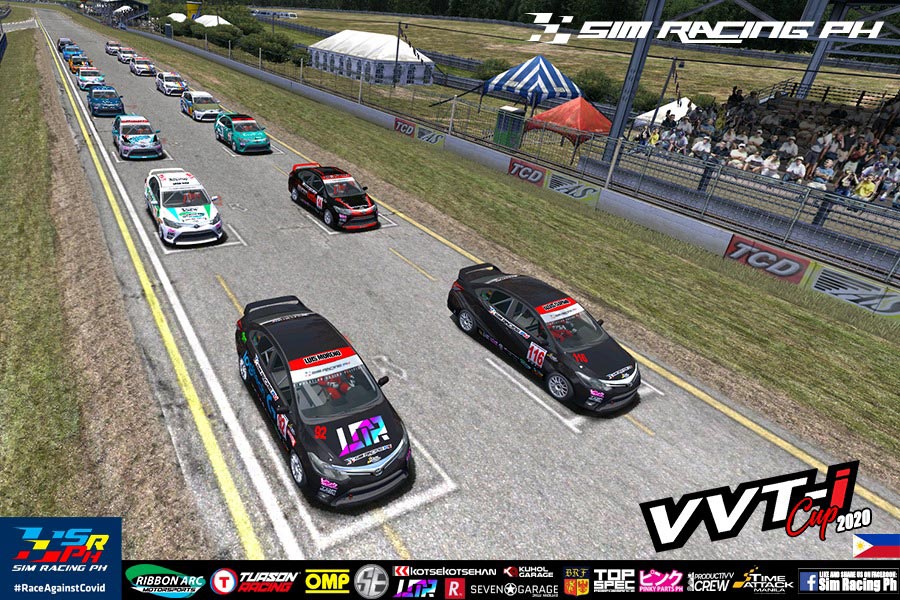 Through the VVT-i Cup, Simulation Racing Pilipinas (SRPh) virtual racing championships continues to remain true to its vision of bridging the gap from virtual to real life motorsports and discover future Filipino racing champions that are 100% products of sim racing. 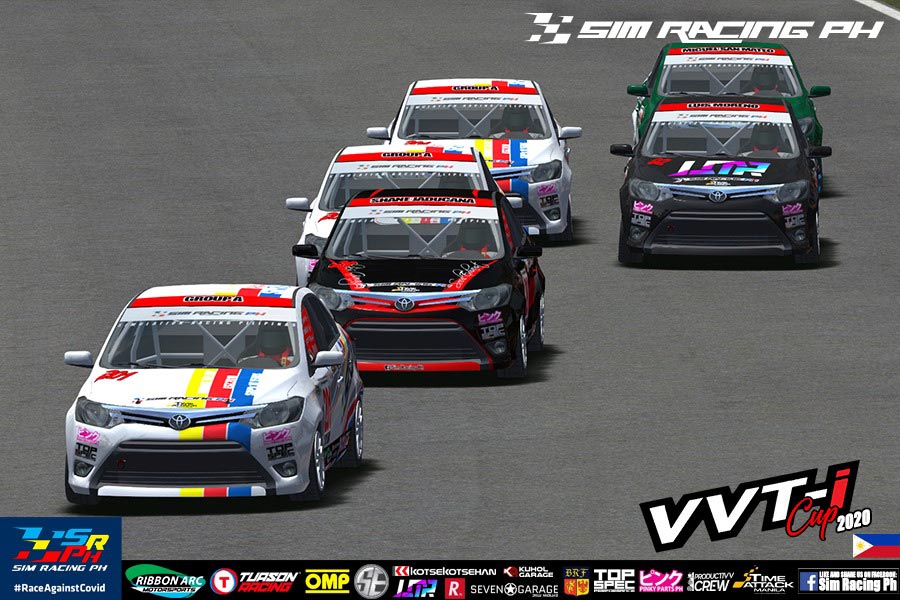 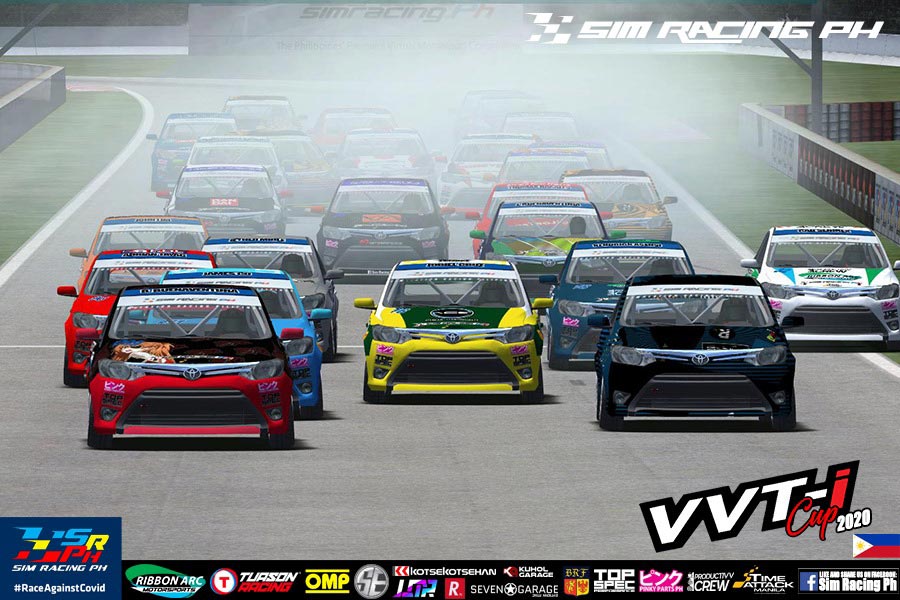 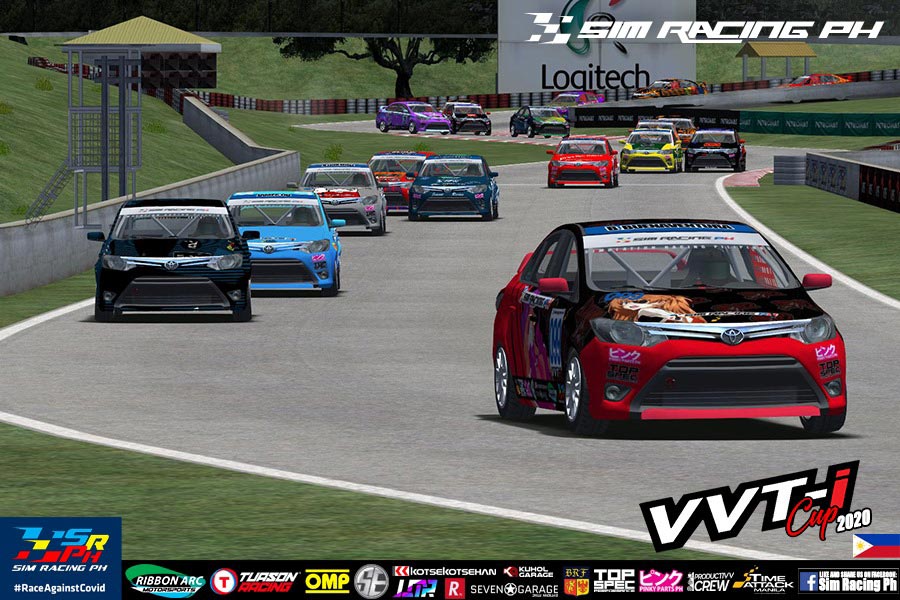