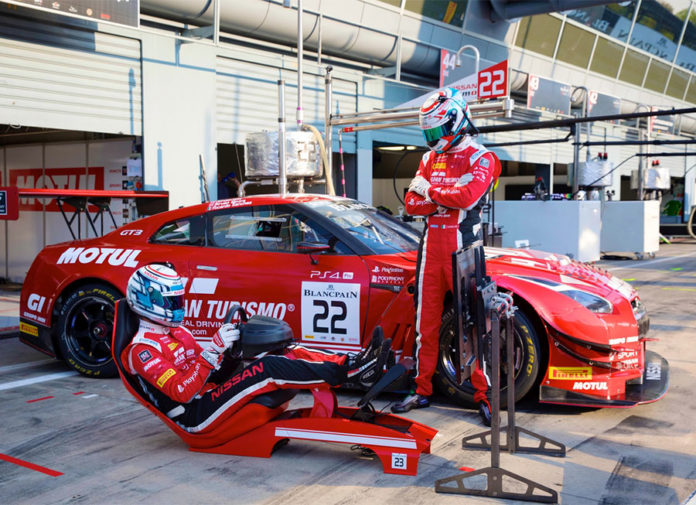 Nissan has once again teamed up with Polyphony Digital to find the quickest eGamers on Gran Tursimo. And this time, it’s certified by the Federation Internationale de l’Automobile (FIA). No, this is not a revival of the Nissan GT Academy, but close.

The Nissan GT Sport Cup is the first online eSports racing championship sanctioned by the FIA, with a Global and Europe series.

To participate, enter the ‘FIA Manufacturer Series’ in GT Sport on the PlayStation 4. Select ‘Nissan’ as your manufacturer to automatically sign up in the Nissan GT Sport Cup. Then, drive really really well to score as much points as you can in the online races. After that, the fastest Nissan racer from America, Asia/Oceania, and Europe/Middle East will win a trip to Japan and be given an opportunity to represent Nissan in the GT Sport World Finals.

That ‘trip to Japan’ just so happens to include a visit to the 2018 NISMO Festival at the Fuji International Speedway and Tokyo Headquarters of Polyphony Digital. Finalists in the GT Sport World Finals will also get bespoke Nissan team clothing plus coaching from a Nissan/GT Academy mentor.

As for the Nissan GT Sport Cup Europe, 48 of the top European drivers selected from June, July, and August will be brought to the final round of the Blancpain GT Series Endurance Cup in September. They’ll qualify on-site at the Circuit de Barcelona-Catalunya to compete in the ultimate Nissan-powered PlayStation Gran Turismo Sport battle.

Additionally, the top Nissan driver from Europe gets a spot in the Nissan Training Camp at Silverstone Circuit where he/she gets to learn how to race in the real world.