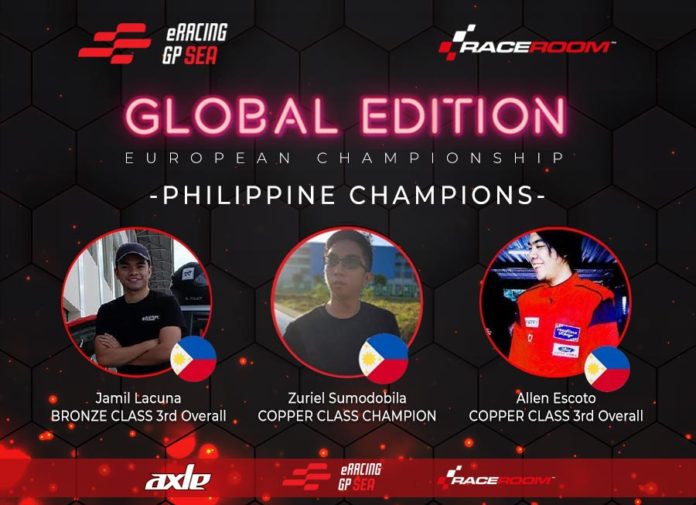 Let it be known that the Philippines has come out on top in the recently-concluded ERacing GP Southeast Asia (SEA) European Championship, racing against some of the top sim racers in the region. Well, in the Bronze Class and Copper Class to be exact with the efforts of our local drivers Zuriel Sumodobila, Jamil Lacuna, and Allen Escoto.

The online sim racing series was quick to follow up on their ultra-successful Global Edition, this time switching onto the latest DTM and WTCR machinery with a move to venues in Europe. It also adopted a new driver ranking system, with events now taking place over a 2-day race weekend on RaceRoom from May ’til July of 2020. 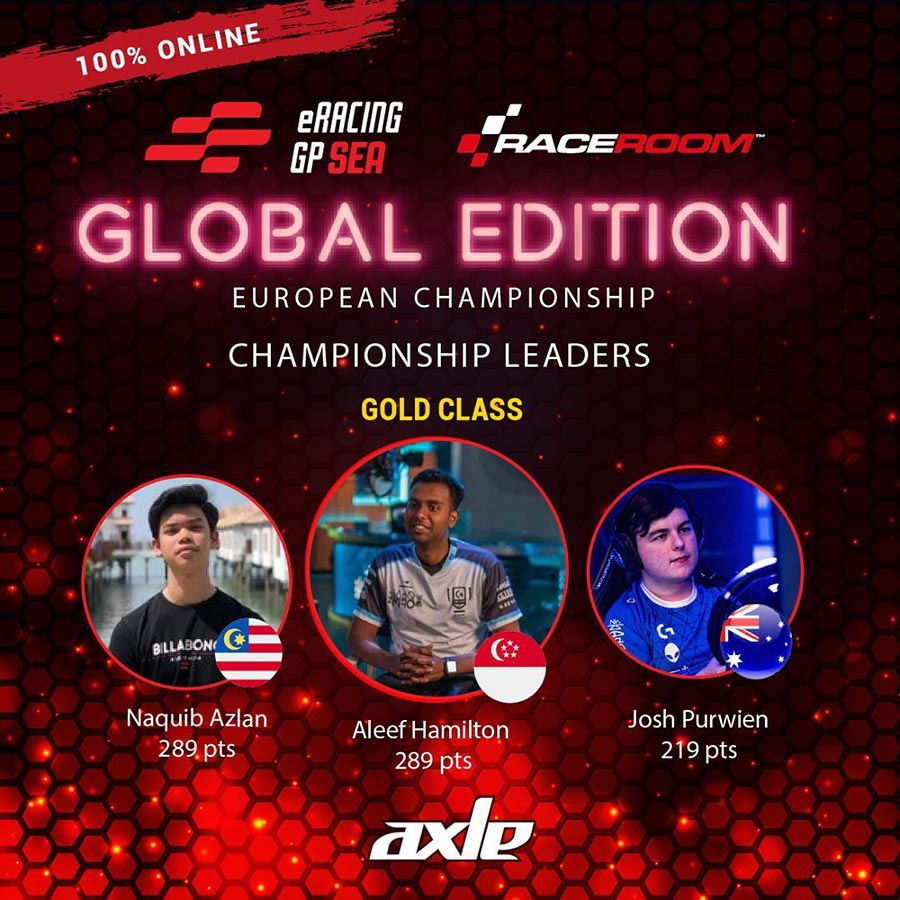 GOLD CLASS (DTM)
The dominance of Ar Muhammad Aleef Mohamed Rafik, aka ‘Aleef Hamilton’, nearly came to an end with the championship concluding in a tie. Muhammad Naquib Azlan in the blue-liveried Mercedes-AMG C63 gave the Singaporean a run for his money and matched the reigning ERGP SEA champion all the way to the season finale at Spa-Francorchamps. Naquib may have won the Final to match Hamilton’s 289 points, but the title eventually went to Hamilton who had 9 wins versus the Malaysian’s 7.

Josh Purwien from Australia again found himself 3rd Overall in the Gold Class standings, 70 points behind Hamilton and Naquib. 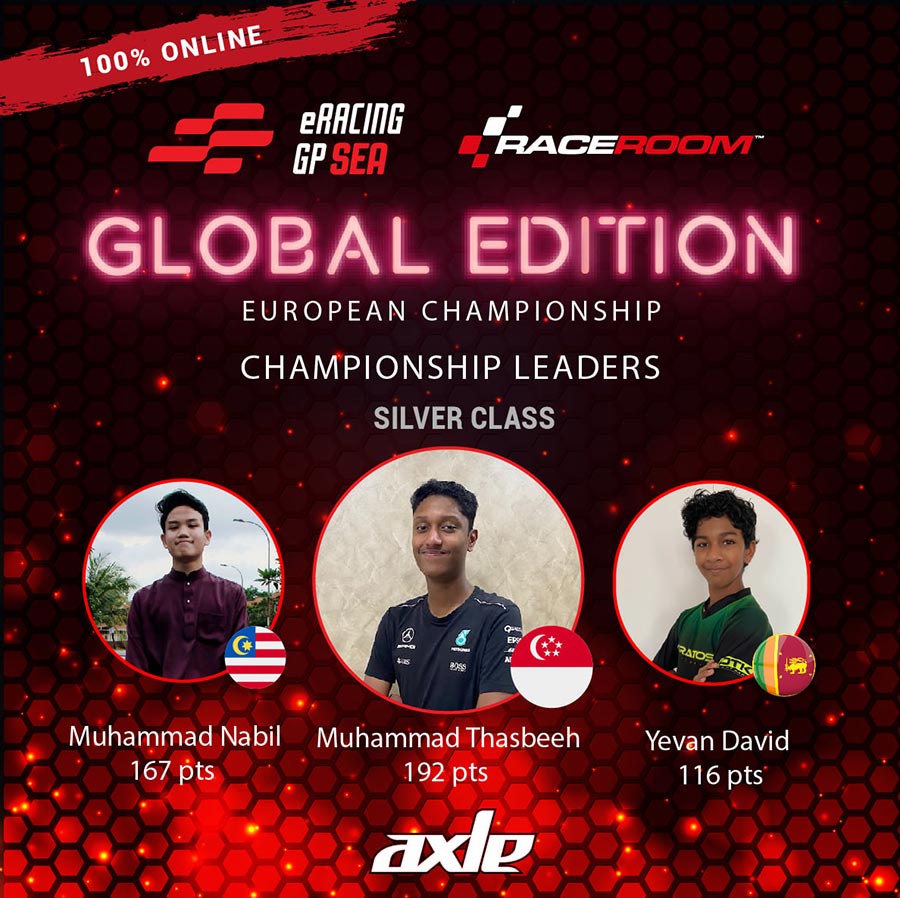 SILVER CLASS (DTM)
Muhammad Nabil came into the season finale with a comfortable 20 point lead. But little did the Malaysian know that his title hopes would come to an abrupt end on the very first lap of Race 1. Adding insult to injury, his closest-rival Muhammad Thasbeeh scored back-to-back wins that weekend to crown the Singaporean as the Silver Class champion on board the yellow-livered BMW M4.

Yevan David also had his moments of brilliance with 2 race wins and a handful of podium finishes to award the Sri Lankan driver 3rd Overall. 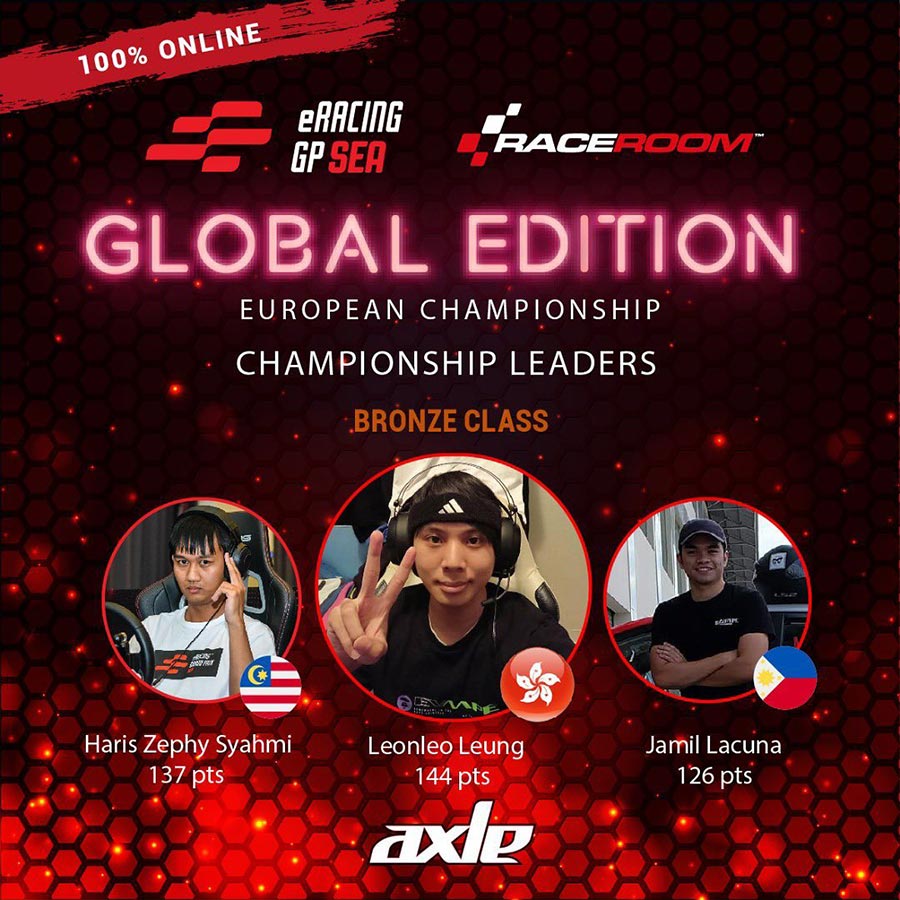 BRONZE CLASS (WTCR)
It was a 3-way battle between Haris Syahmi, Leonleo Leung, and Jamil Lacuna at the top of the Bronze Class standings. Sadly for Syahmi, the points leader endured his worst weekend of the season during the finale and was even DQ’d in Race 2 for too much contact. This decided the championship in Leung’s favor with Syahmi dropping down to 2nd Overall.

Meanwhile, local hero Jamil Lacuna cemented 3rd Overall in the standings. The driver from the Philippines collected 2 victories over the season in the #8 Hyundai i30N TCR. 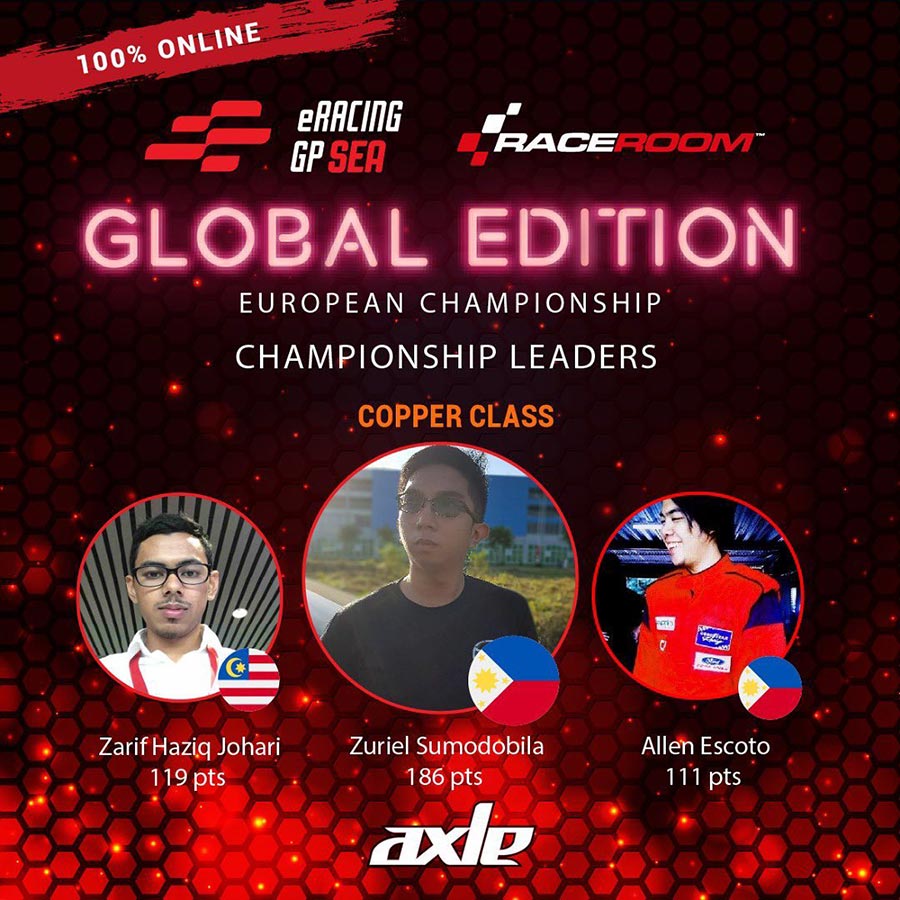 COPPER CLASS (WTCR)
Mathematically, Zuriel Sumodobila secured the Copper Class title with one round to spare. But that didn’t stop the driver from Cagayan de Oro from stamping his authority during the season ender with pole position and a race win. This earned him the championship with a 67 point advantage, thus making him the first ERGP SEA champion from the Philippines.

Zarif Haziq Johari from Malaysia was in a distant 2nd Overall and hounded by another Filipino driver Allen Escoto all the way to the chequered flag. Escoto had his misfortunes in previous races, but did well to close a 27 point deficit to Johari down to 8 points when the season ended, placing him 3rd Overall in the championship.