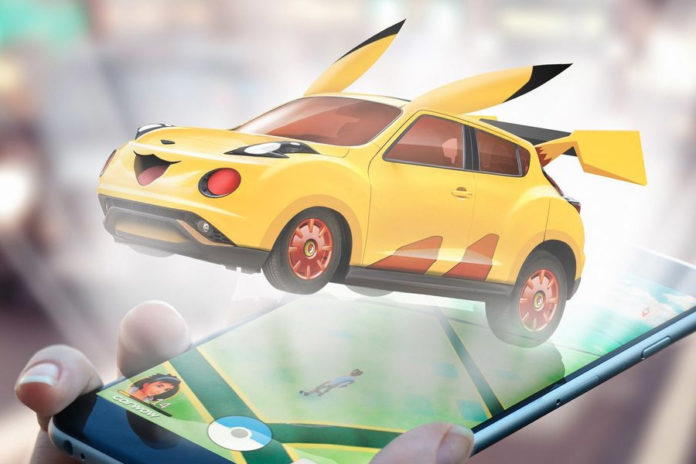 Ever since the app was launched last July, Pokemon Go has taken the world by storm. Well… maybe at least in the countries where it’s available. Still, getting around 75 million downloads in month is quite an achievement. A number of those obsessed catching Pokemons on their daily commute are the guys working over at the UK-based car buying platform carwow.co.uk.

Instead of wasting precious office hours on the game, they decided to put their heads together and do something productive. What they came up with is a car-toon mashup of their favorite Pokemon characters and their favorite cars. This is what they submitted in a day’s work. 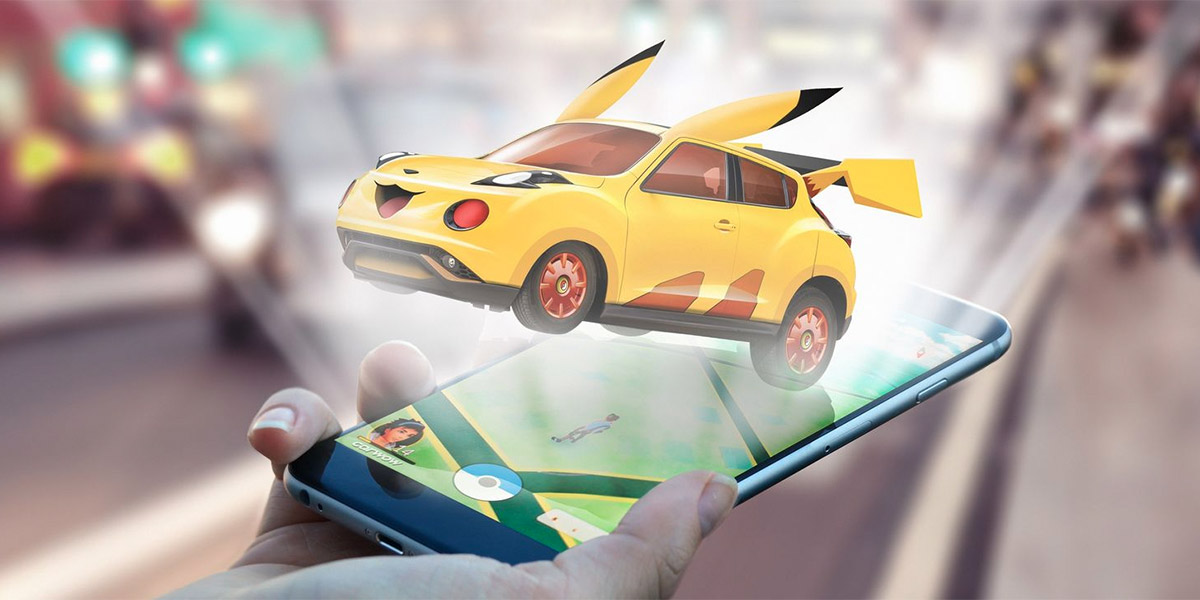 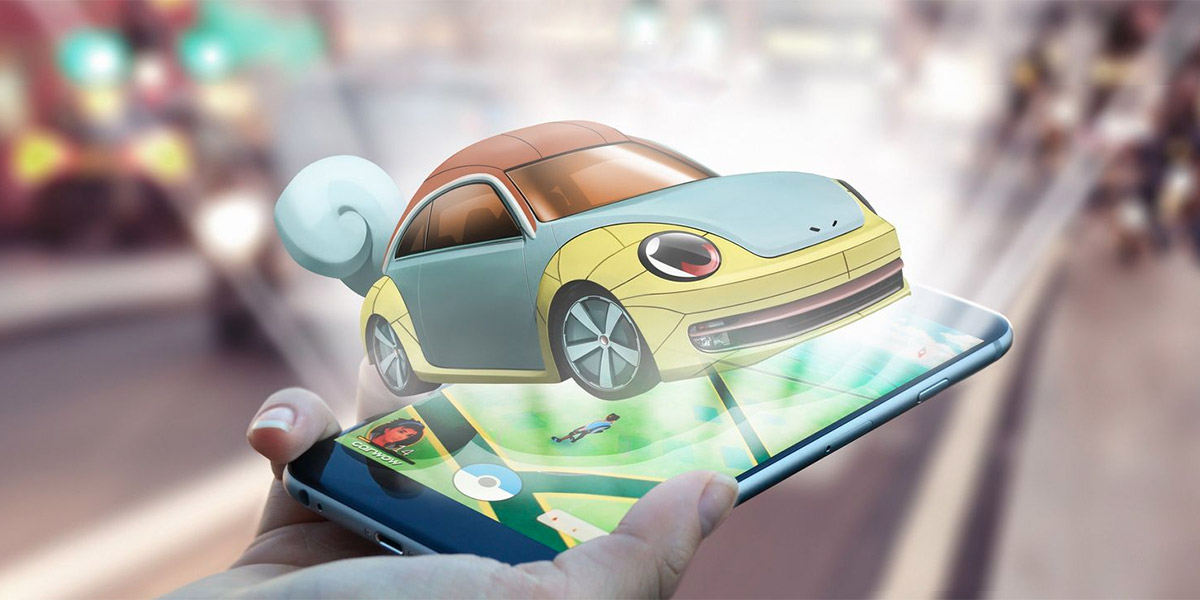 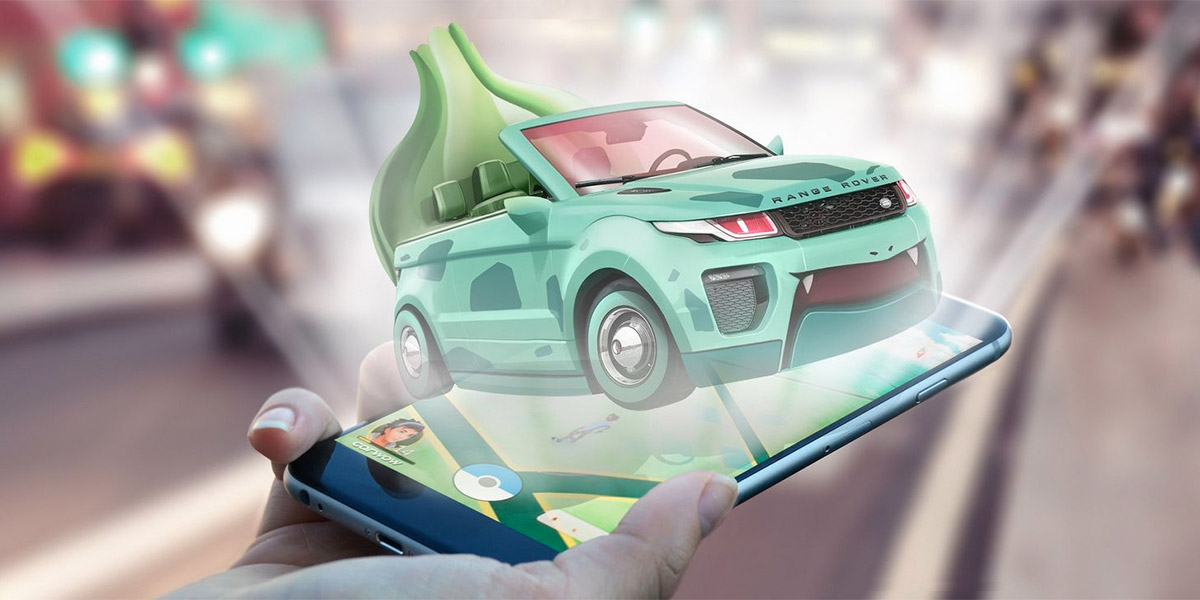 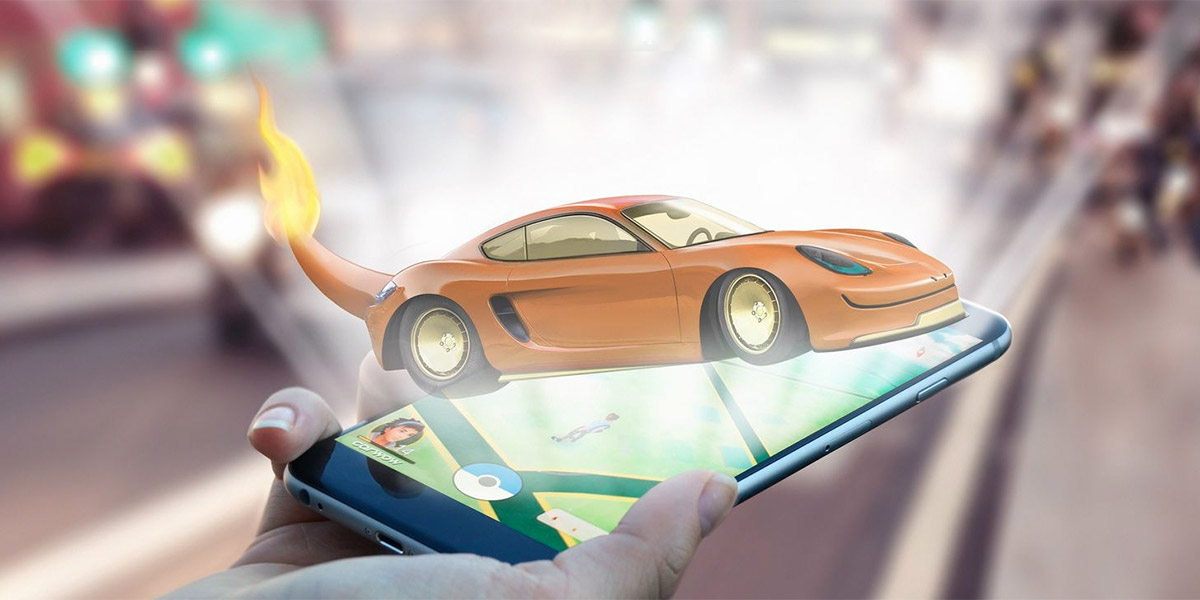 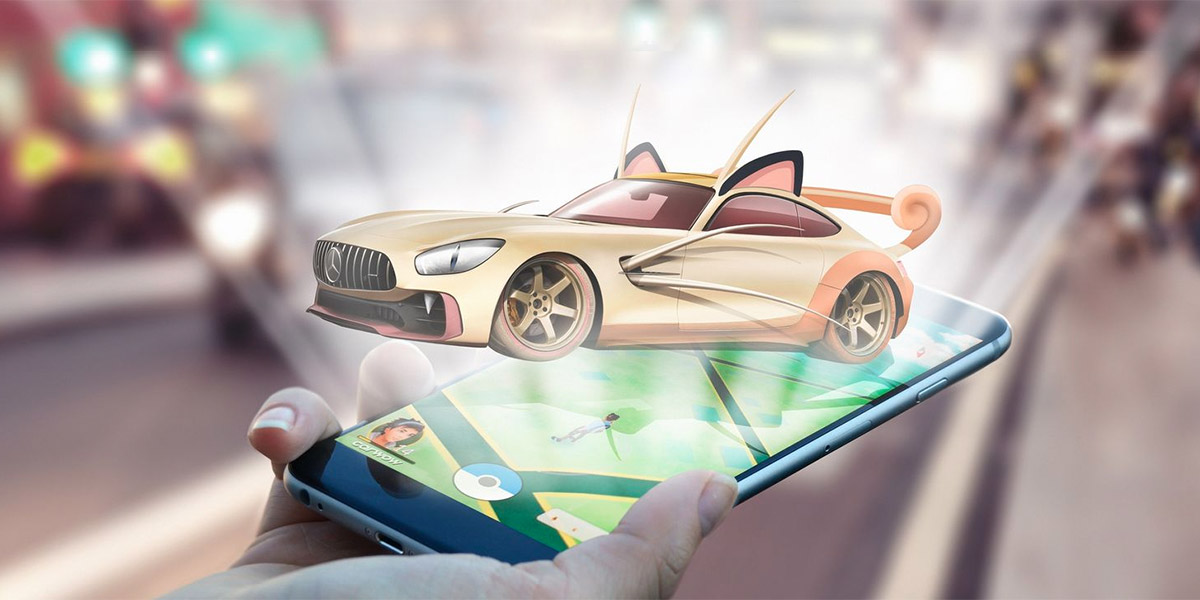 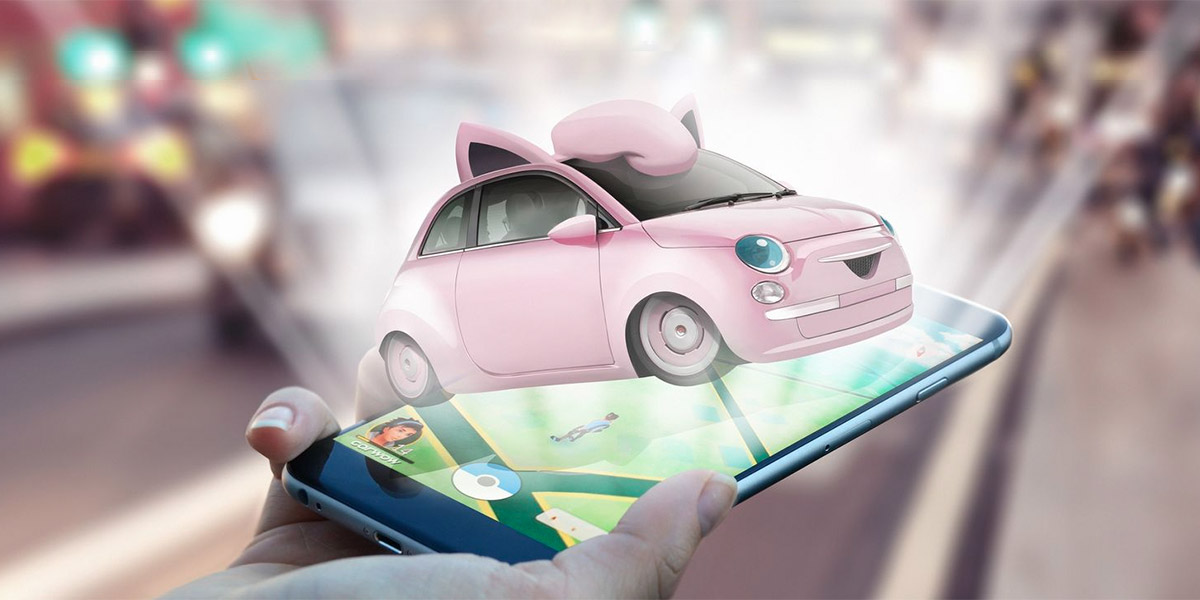 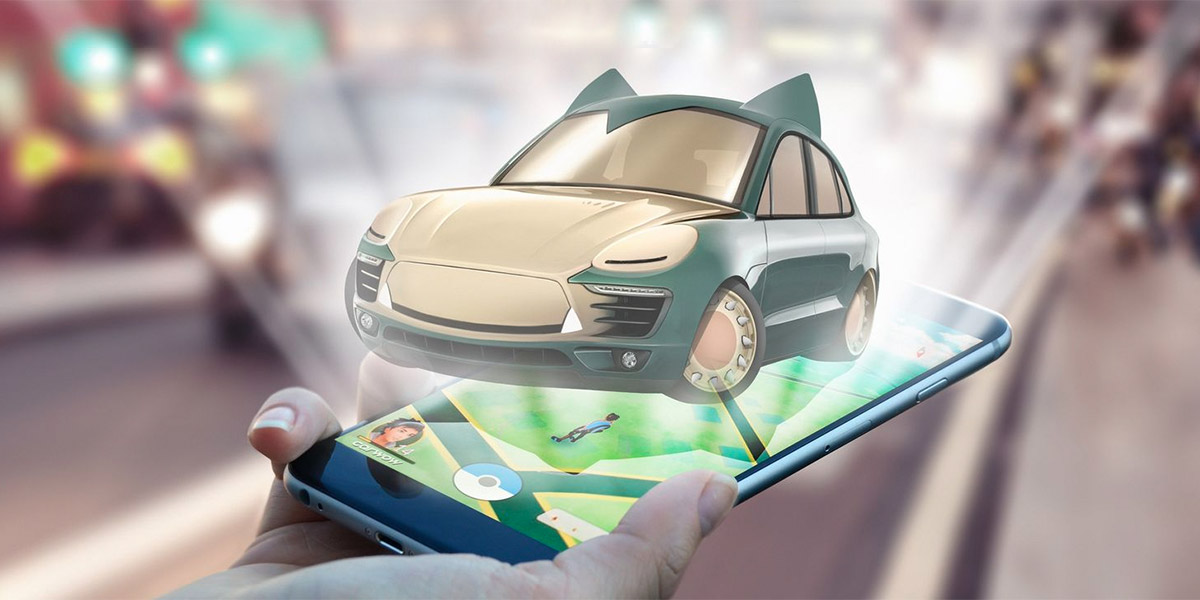 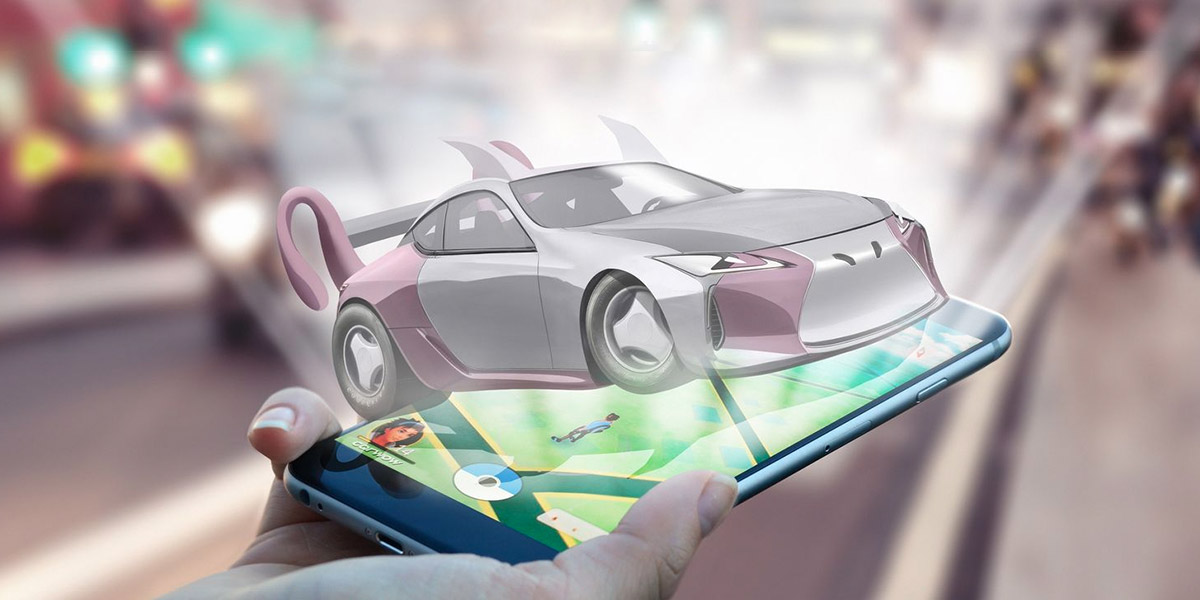 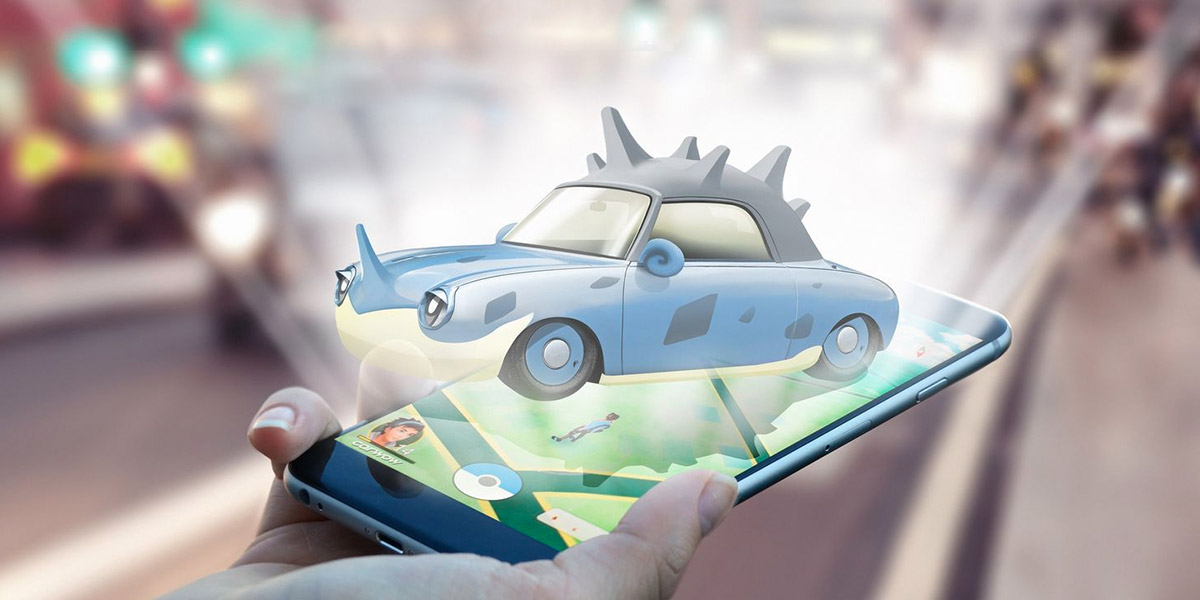 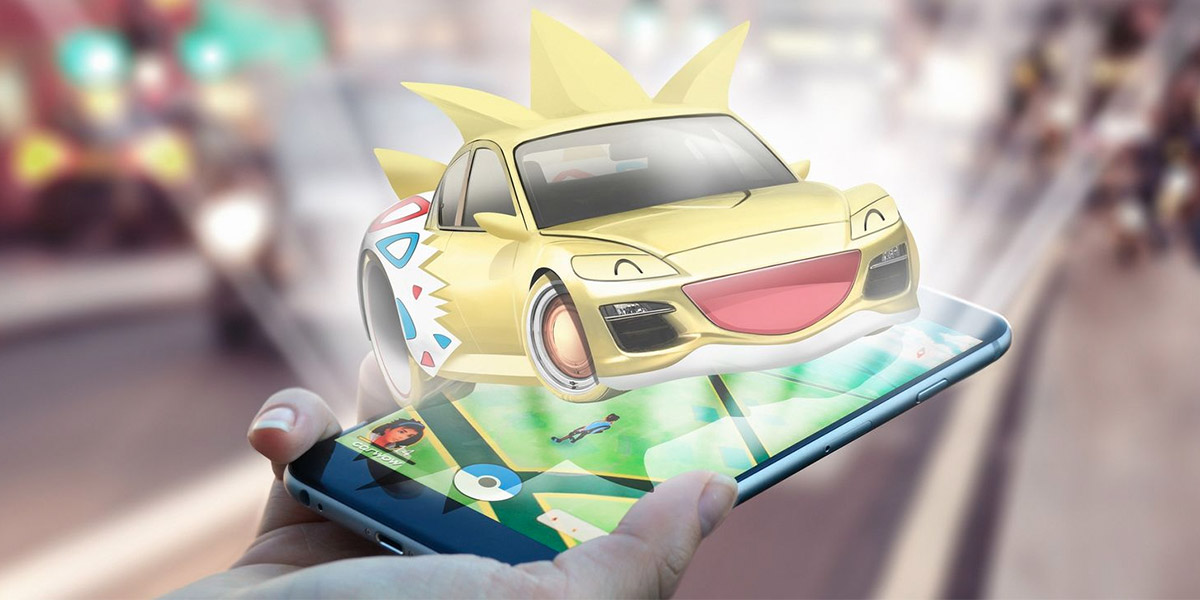