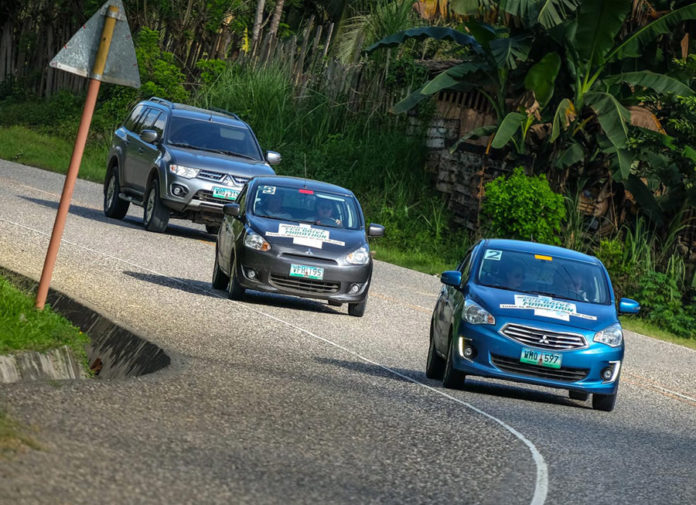 Some might call it a promotion, hype, or even a publicity stunt, but Mitsubishi Motors Philippines Corp. (MMPC) has proven that the Mirage G4 can drive 1,647 km around the country on a single tank of fuel. Yes, they really did.

Beat that you haters!

On a more serious note, the project called the ‘Mirage G4 Eco Drive Marathon’ was put together as an attempt to break the previous record of 1,402 km, which was set way back in 2008 in a Honda Jazz. Remember the ‘Petron Xtra Mile Challenge’? Yeah, they tried to beat that and succeeded. 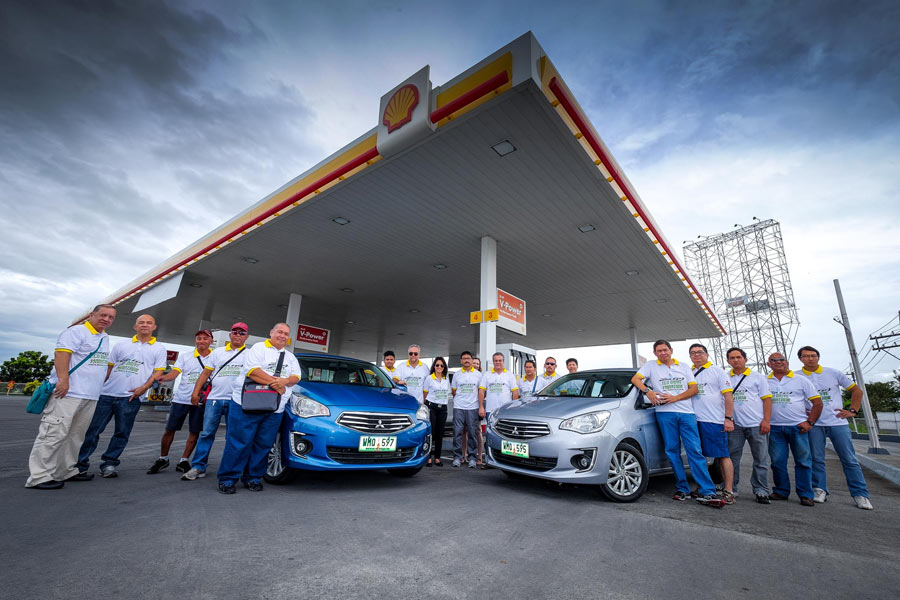 For this attempt, MMPC brought along 2 Mirage G4s (an MT and CVT version) and 1 Mirage hatchback MT and put them through the ultimate fuel economy challenge. They then hired skilled professional race car drivers and navigators to drive the Mirages down to the very last drop of fuel. The crew included names such as brothers Georges and Louis Ramirez, Robbie Hermoso, George Apacible, Raul Asuncion, Steve Acaya, Barry Ortiz, and Ivan Isada.

Do note that there were no modifications done to the Mirage and Mirage G4. As a matter of fact, a representative from the Automobile Association Philippines (AAP) closely supervised and monitored the entire run.

The drive officially began on December 2, 2014 from Laoag, Ilocos Norte. All the cars, including support crews, then made their way down south through the Philippine Nautical Highway, crossing Luzon, Visayas, and Mindanao. The route took them through Oriental Mindoro, Caticlan, Bacolod, Cebu, Butuan, and General Santos, with several port crossings along the way. 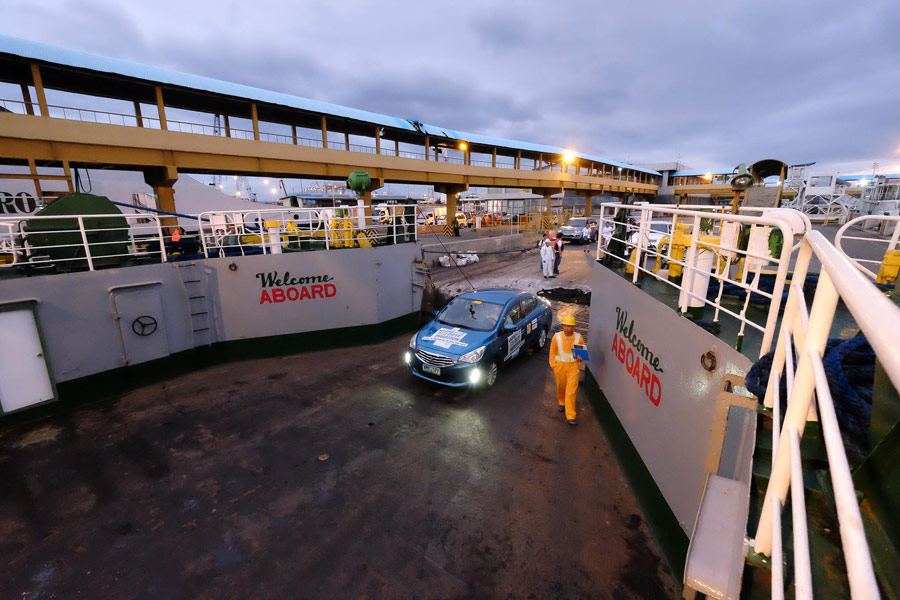 Day and night, the team drove the Mirage and Mirage G4 ’til they the tanks ran dry. And after 7 days on the road (plus a delay of 1 week due to a typhoon), they finally reached Davao on December 14, 2014.

Of all the cars, the Mirage hatchback of George Apacible was the first to conk out (due to its smaller 35L tank) and achieved 1,278.6 km. But the Mirage G4s with their bigger 42L tank managed to drive much much further. Georges Ramirez in the Mirage G4 CVT managed to do 1,517.9 km on a single tank, while his brother Louis went on to 1,647.1 km in the Mirage G4 MT.

Yes, both were able to beat the previous record by at least 130 km.

“From the moment that we thought of doing this challenge, we never had a doubt that the Mirage G4 will achieve an incredible fuel mileage,” said MMPC Vice President for Marketing Services, Froilan Dytianquin. “Apart from the Mirage and Mirage G4’s inherent fuel efficiency, we believe that this great achievement would not be possible if not for the expertise of the drivers and navigators as well as the entire support team.” 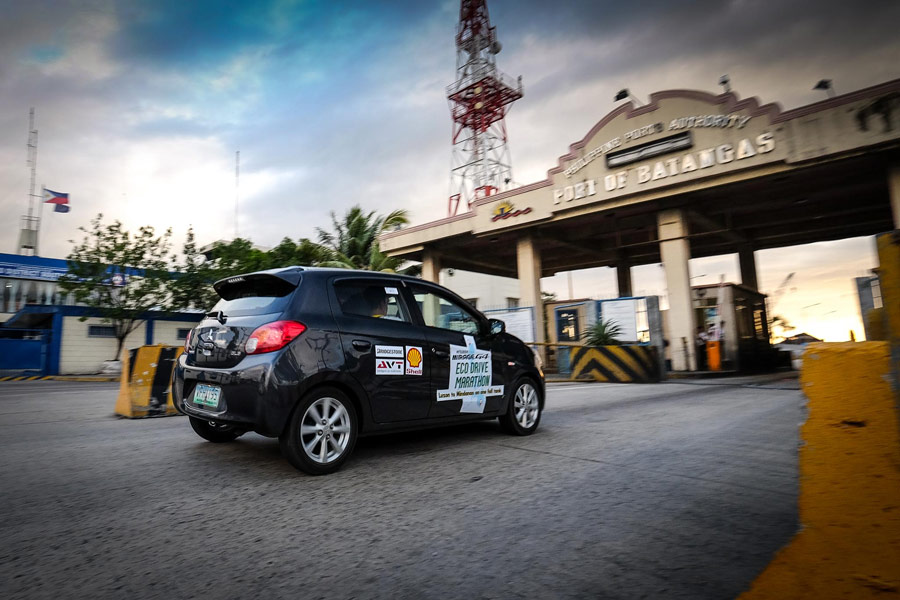 We’re quite sure that there are skeptics who think that this run is a hoax, a fake, and a sham. But we can attest that it’s not. While they probably pulled all the tricks in the book such as turning off the A/C, jacking up the car while fueling up, and coasting in neutral just to name a few, we know for a fact that all the Mitsubishis used for this record-breaking attempt were showroom stock.

We also know that they weren’t allowed to coast with the engines off while driving.

The Mirage G4 Eco Drive Marathon didn’t do it to prove that anyone in a Mirage or Mirage G4 can repeat the feat and travel just far on normal driving conditions. You’d have to be an idiot to assume that. They did it to prove what the Mirage and Mirage G4 can do when pushed to the edge of its fuel efficiency, power, and performance. And what they achieved is record that will probably remain undefeated for many many years.