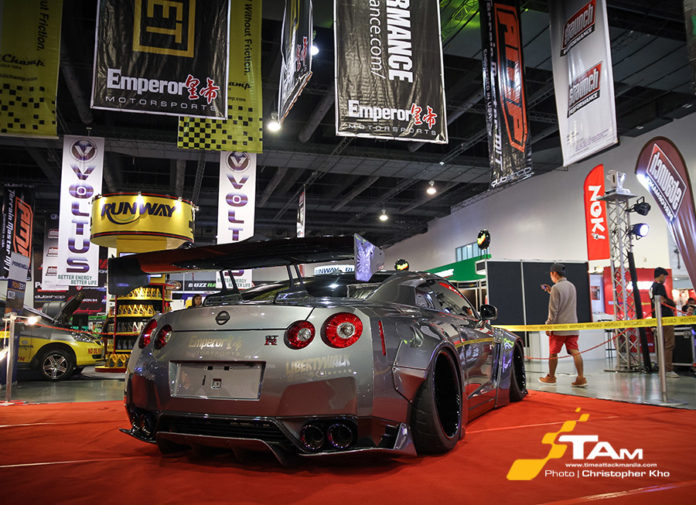 Whoever coined the line “I didn’t build it for your approval” must not have heard of car shows. Because here, that’s exactly what visitors, and more importantly, the judges come to do. And like everyone at the 2014 Manila Auto Salon, we too play favorites.

But with around 150 cars, trucks, and sometimes vans on display, we could only choose a handful for our list.

Mind you, as self-confessed track enthusiasts, we’re not too inclined towards big rigs, so don’t expect any 4x4s here. We also came on the very first day of the show, right after it opened. This way, not only did we have the entire SMX Convention Center all to ourselves, but we also avoided the rush of those would-be photographers who only come to see the girls. *geez*

So if you’re here expecting to see flesh, we’re sorry to say that you’ll be leaving very disappointed indeed. 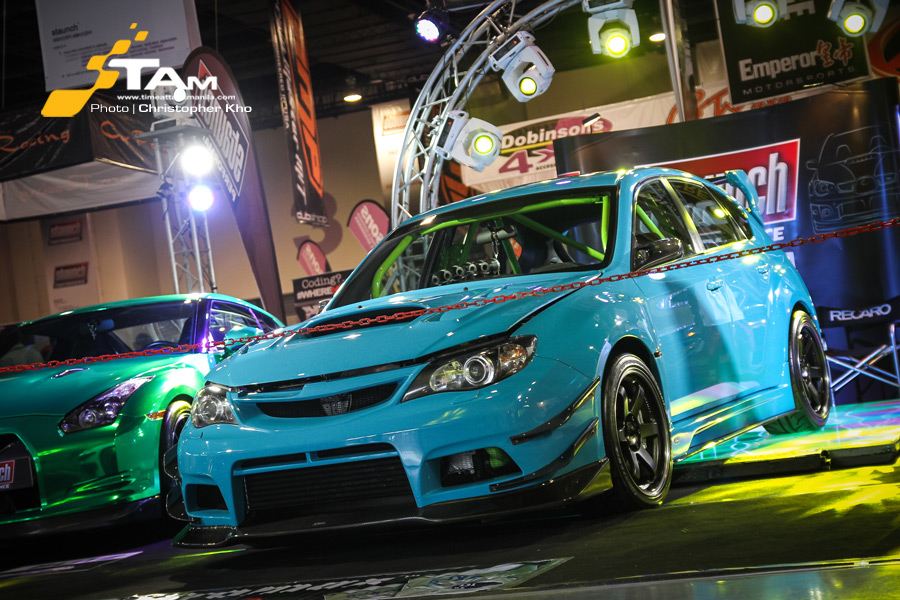 Making their public debut at the Manila Auto Salon is Staunch Performance. Although very little is known about this new tuning shop from Quezon City, it’s obvious that these guys are the real deal. Why else would you have a stripped-out track-ready Subaru Impreza STI take center stage? 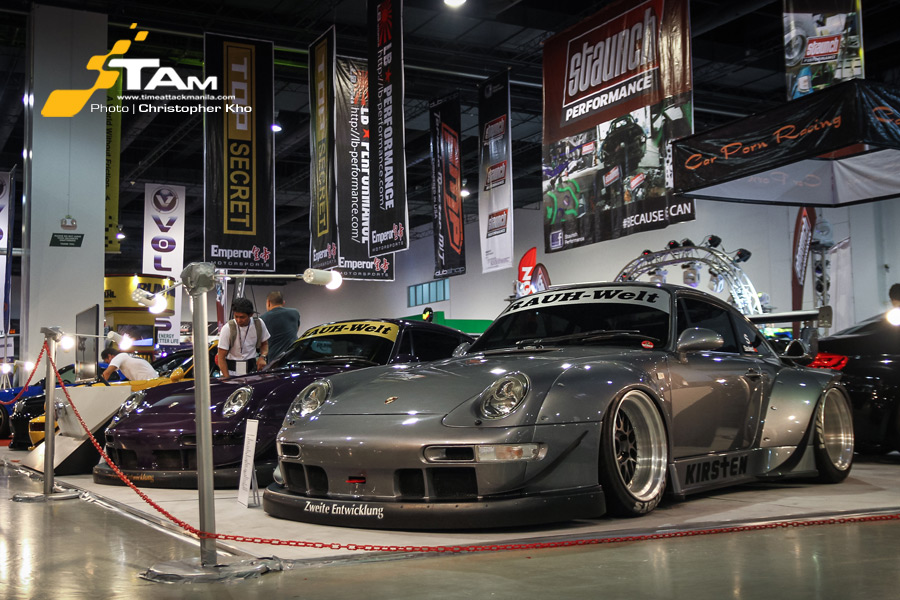 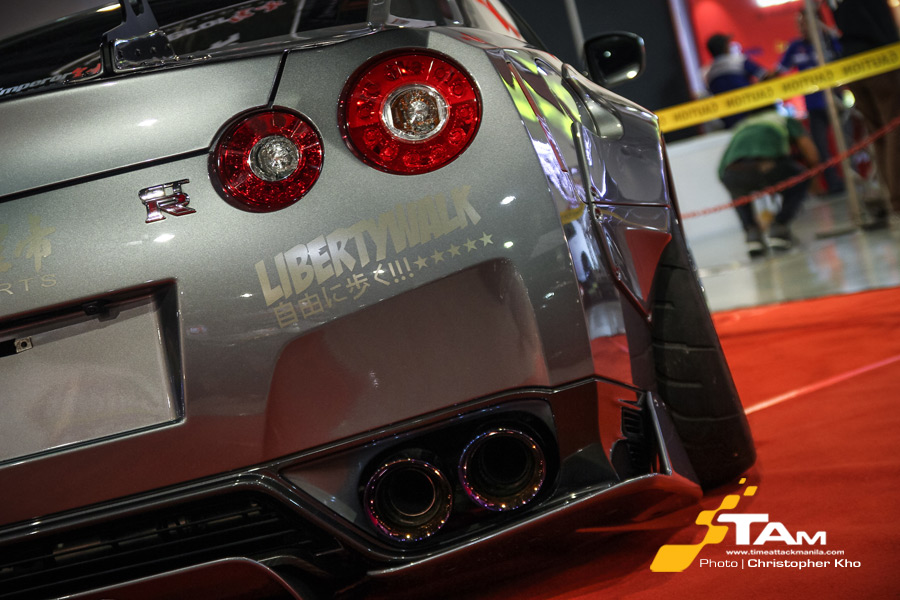 Although admittedly there were some flashier and fancier cars on the show floor, we only wanted the ones that stirred our emotion. Why? Well, that’s why we’re playing favorites. 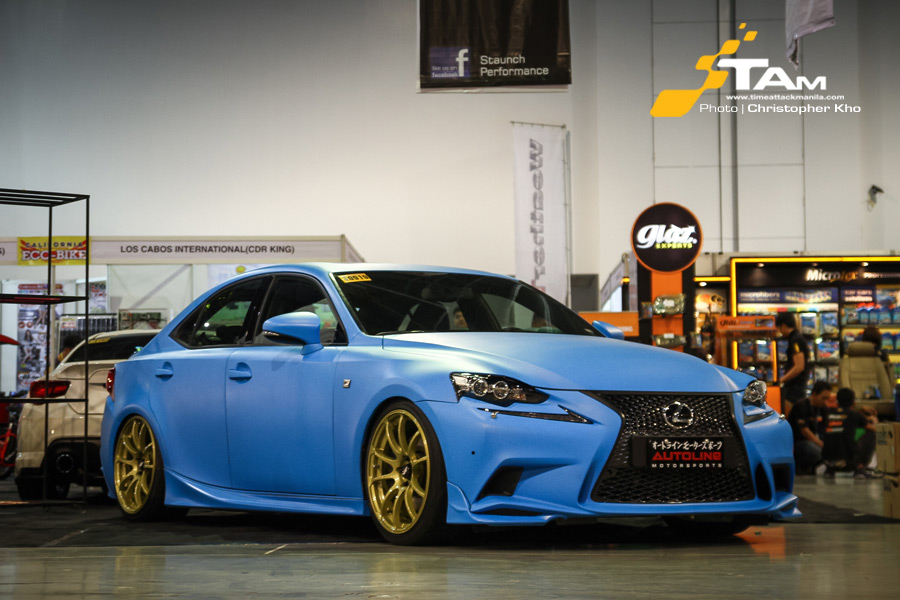 Take this Lexus IS 350 for example which, from the outside, is only sporting a wrap, rims, and some added aero. Sure it may look simple, but it still managed to grab our attention for all the right reasons. As they say “simplicity is key.” We also particularly liked this red Subaru BRZ, because it had carbon fiber everywhere. Yes, we’re suckers for that fancy black fabric shit. 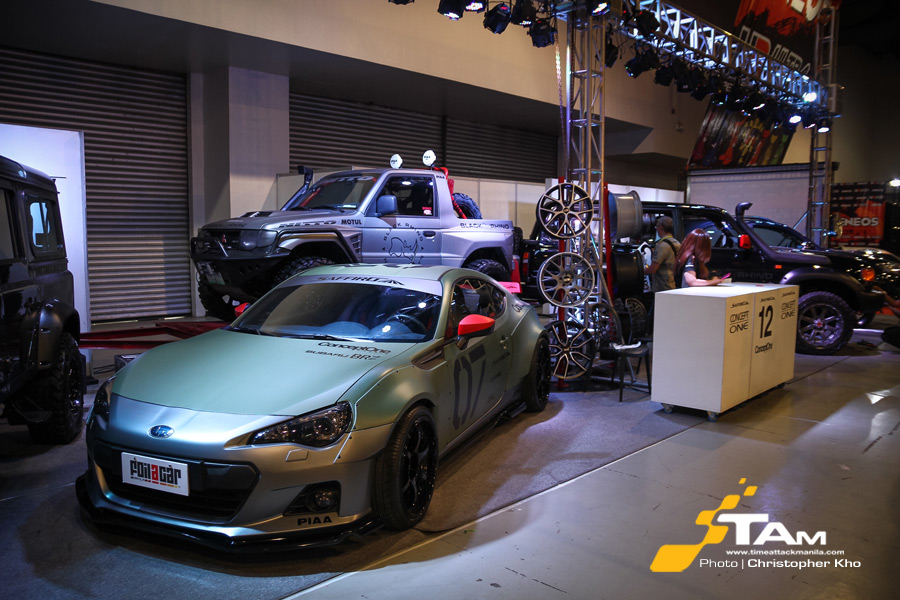 While we did say not to expect any 4x4s, we couldn’t bear leave out this Bowler Defender Challenge and the humongous Toyota Hilux that won last year’s Best in Extreme Custom. 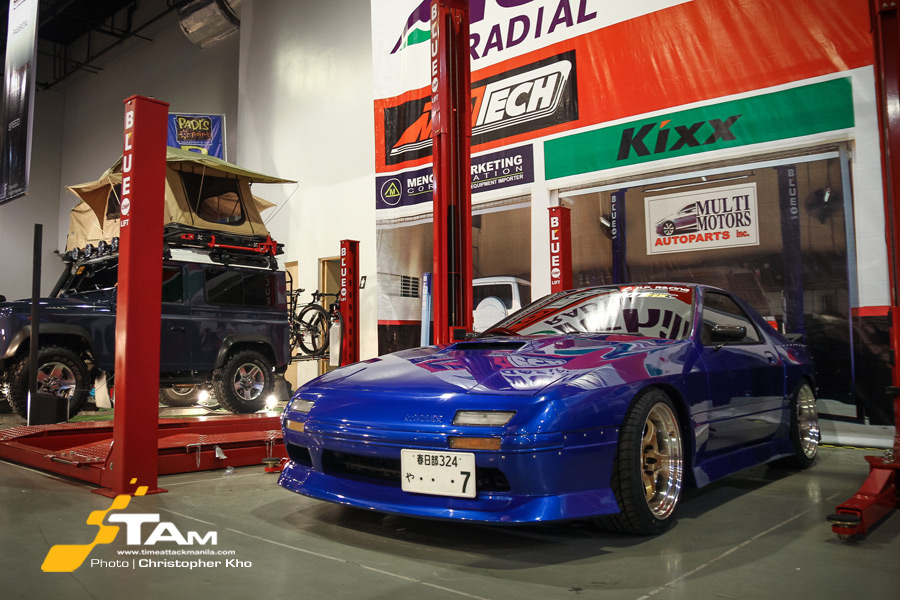 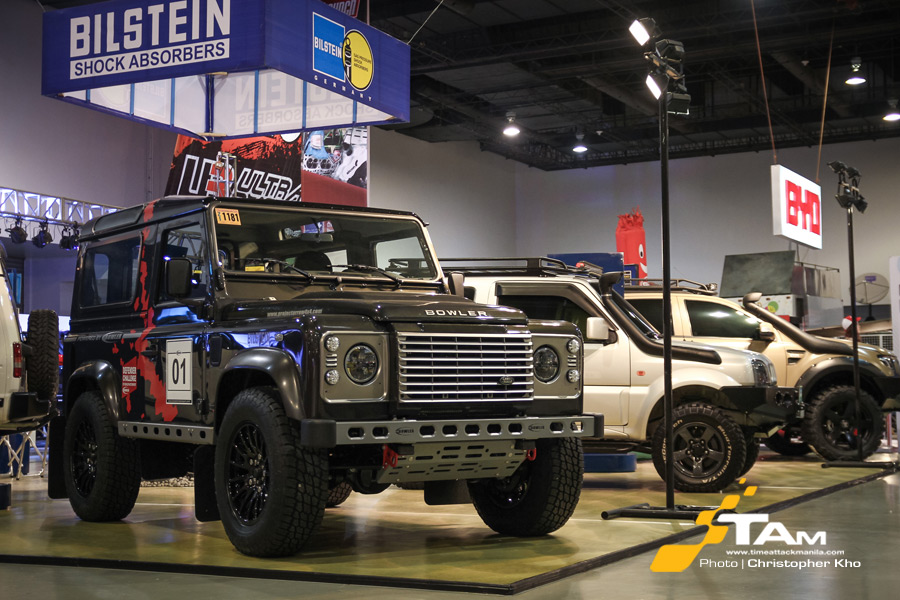 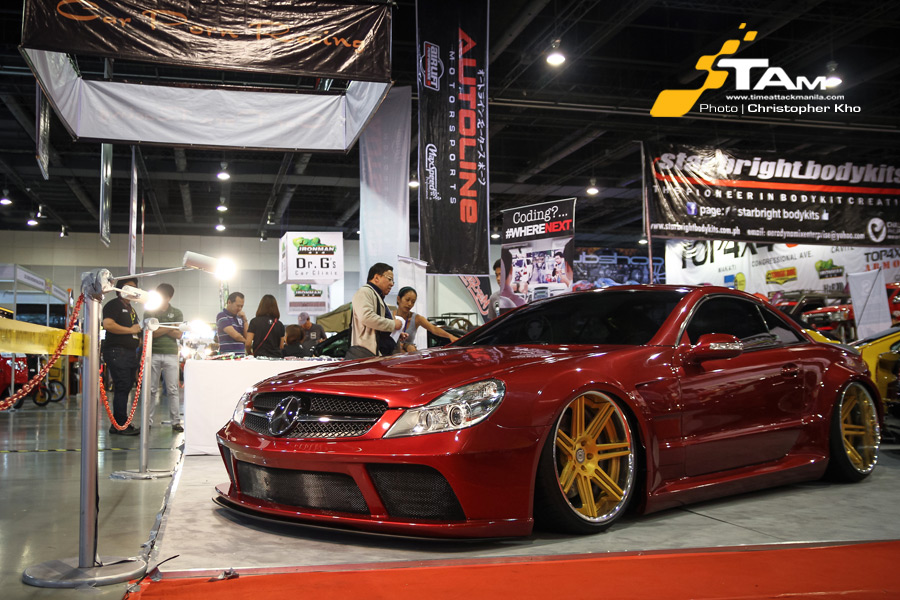 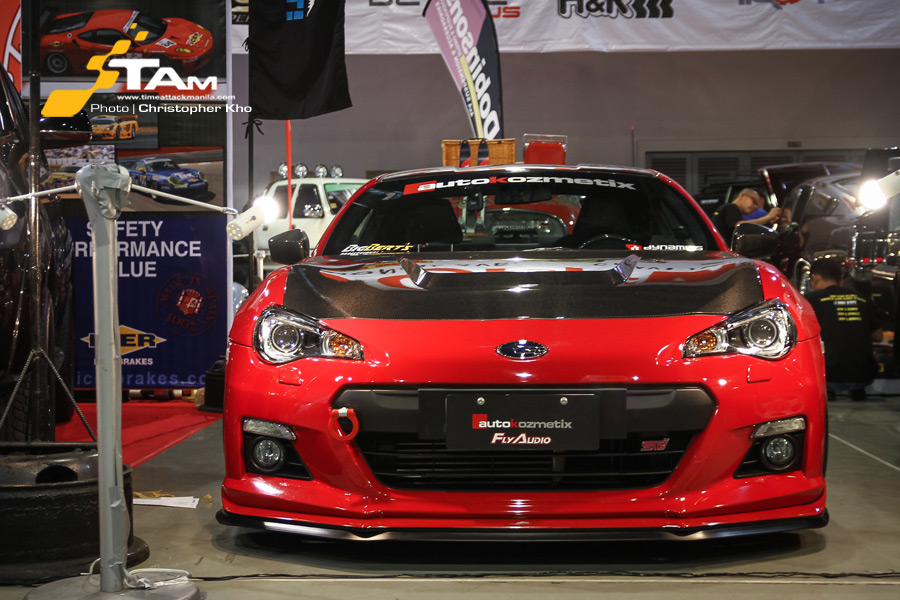 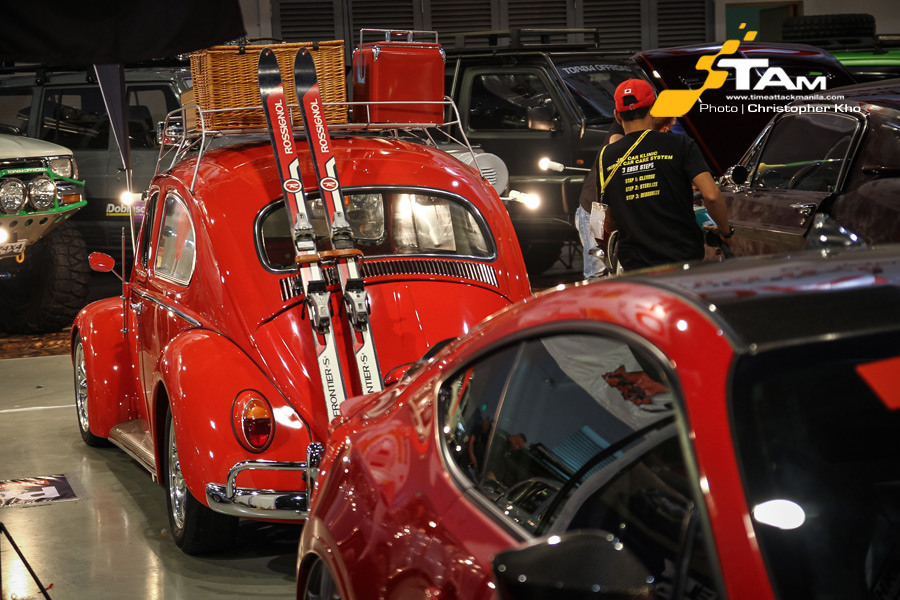