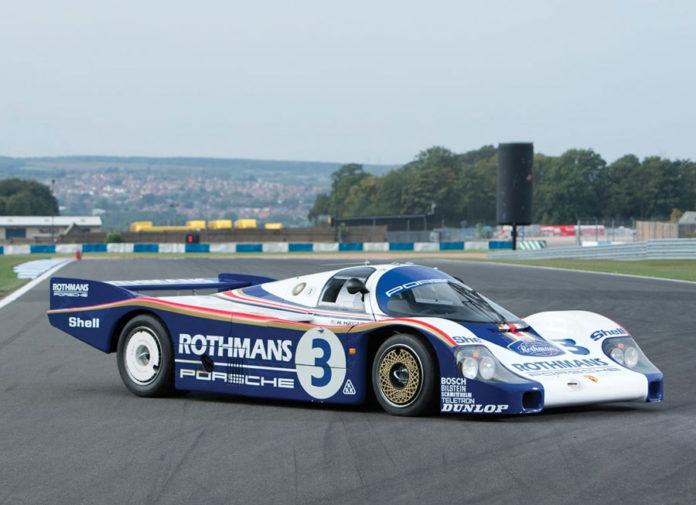 I can only imagine how 630 horsepower must have felt in 1980’s terms. This was when hairspray was new, and the car’s only serious rival was a black, talking Trans Am.

Now, unlike a certain Pontiac with a thermal scanner on its nose, this car you can actually buy. Never mind that you’d have to be a serial lottery winner to be remotely eligible to bid for one of the most historically significant Porsches ever made. It is for sale and if you enough money in the bank to buy the equivalent of 200 Nissan Sentras, give or take 250 Hyundai somethings, or the entire remaining population of Civic SiRs in the country, then this baby can be yours. 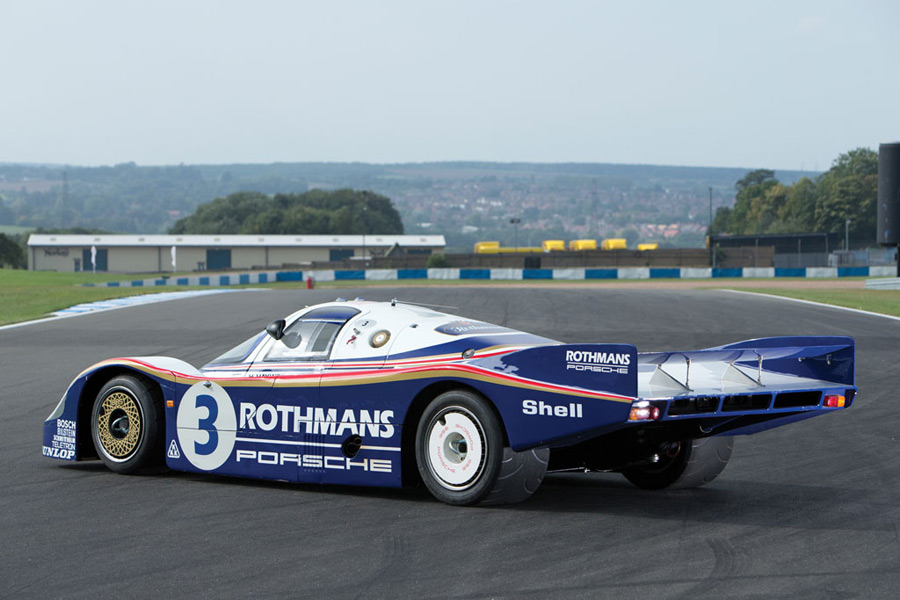 Before the debut of the 956, there were the 935 and 936 prototypes which dominated international sports car racing throughout the late ’70s. Successful as they were, these cars shared a lot of parts with the older prototypes from the ’60s. Porsche has, as of 1981, not developed an all new prototype racer for almost two decades. Come 1982, this new kid on the block would grab top prize in its first year of joining the Silverstone 6 Hour race, and would later win 4 consecutive times at Le Mans with David Hasselhoff at the helm. No, we were kidding about that last part. 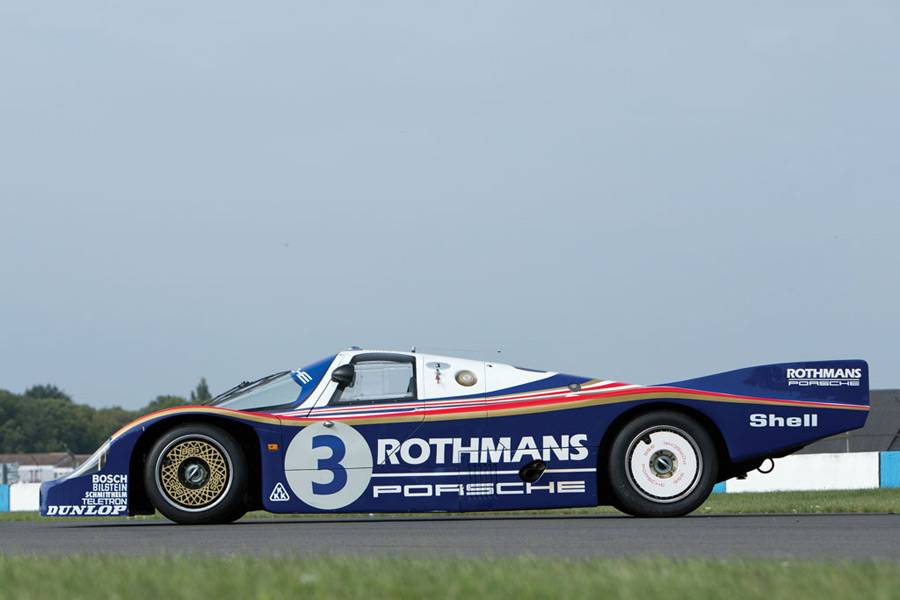 I, however, was not kidding about the 935 Group C Prototype that is now listed at RM Auctions. Come February 5, 2014, you can put down a bid for one of the rarest Porsches in the world, of which only 28 examples were ever built. This particular example is chassis No. 4 and it is expected to fetch somewhere between €2.1 to 2.9 million, or around P128 to 177 million.

If you ever get to be so lucky, perhaps you’d also like to turn it into a daily drive and make an epic video about it, like one man in Japan and his Porsche 962. 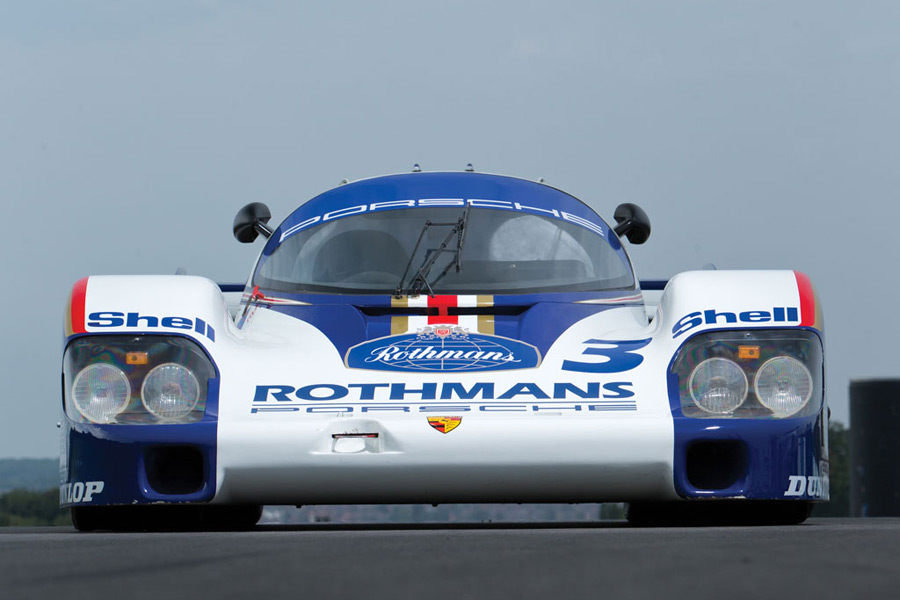 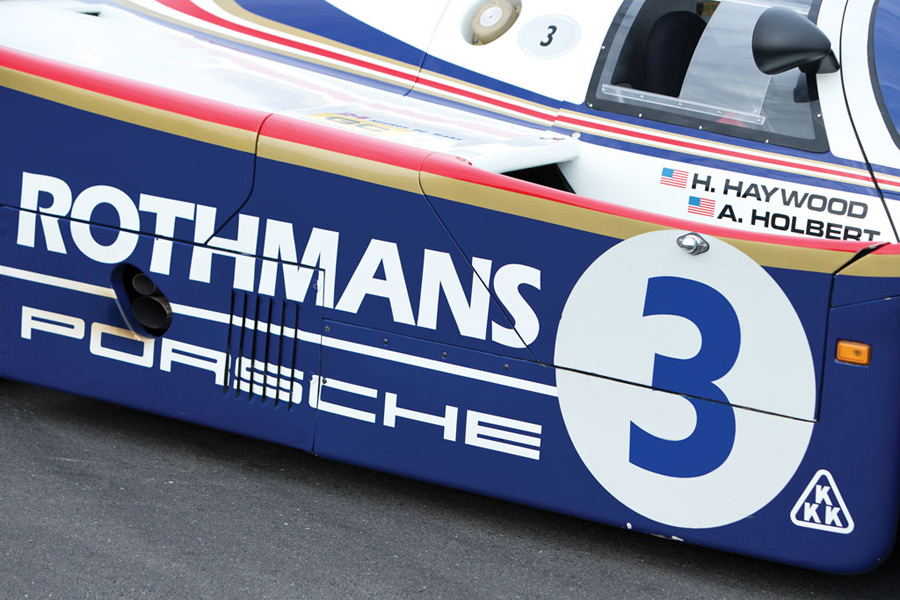 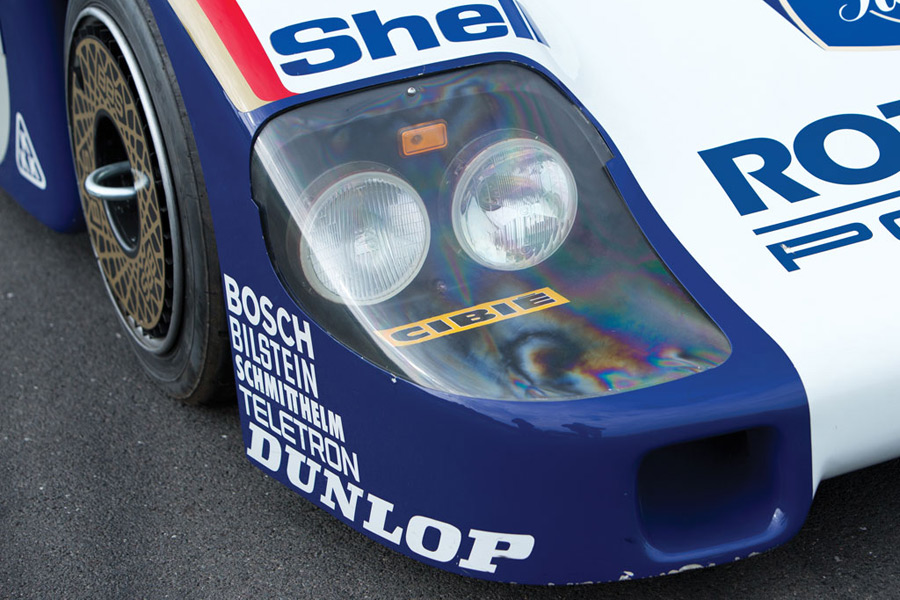 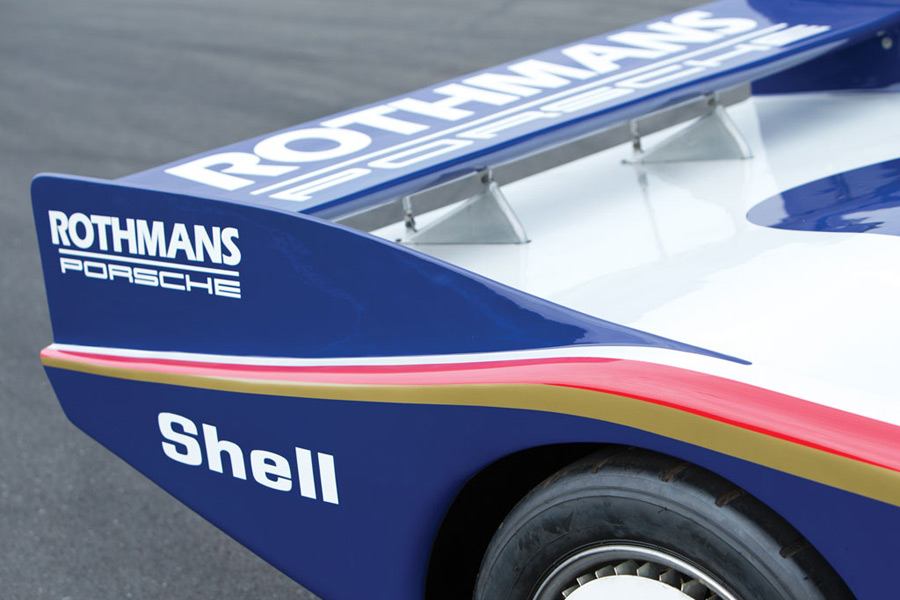 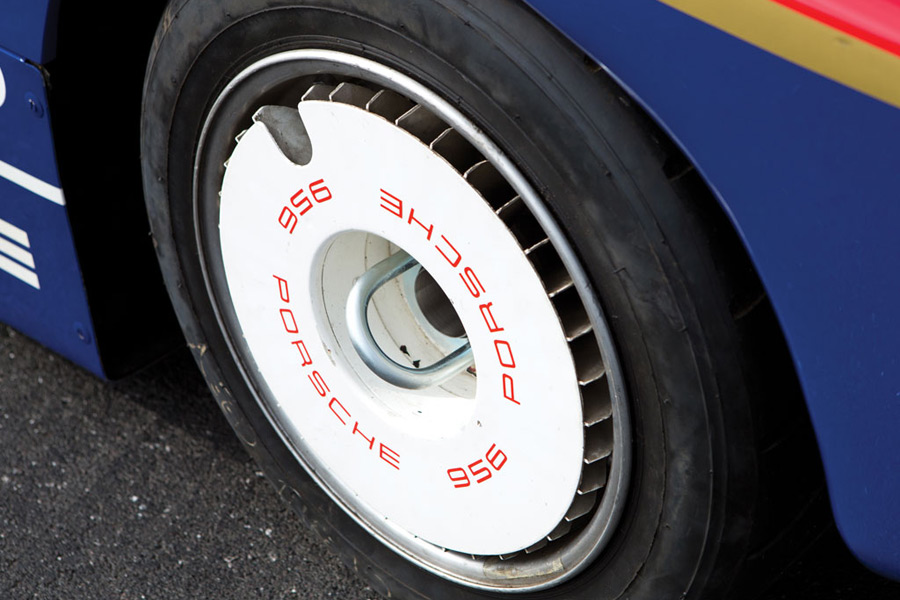 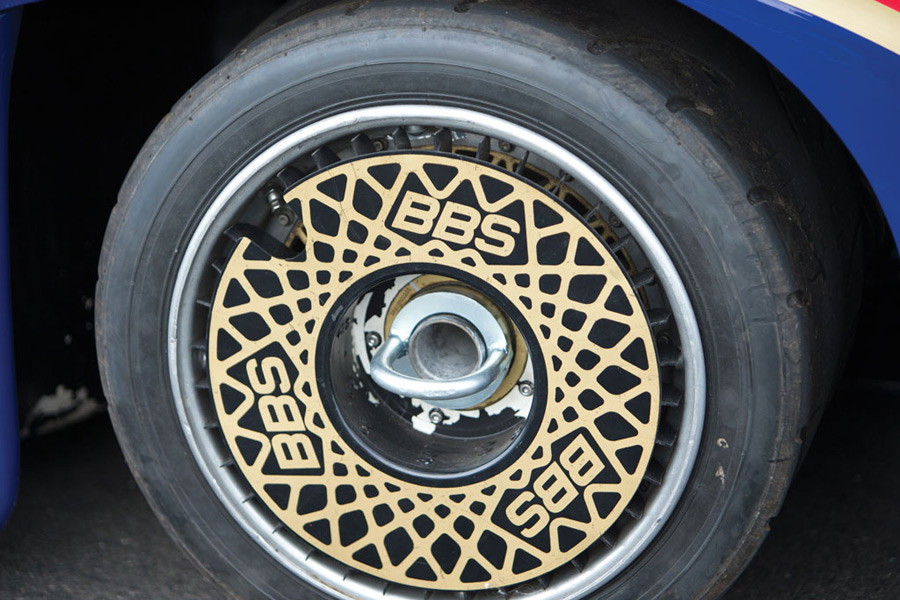 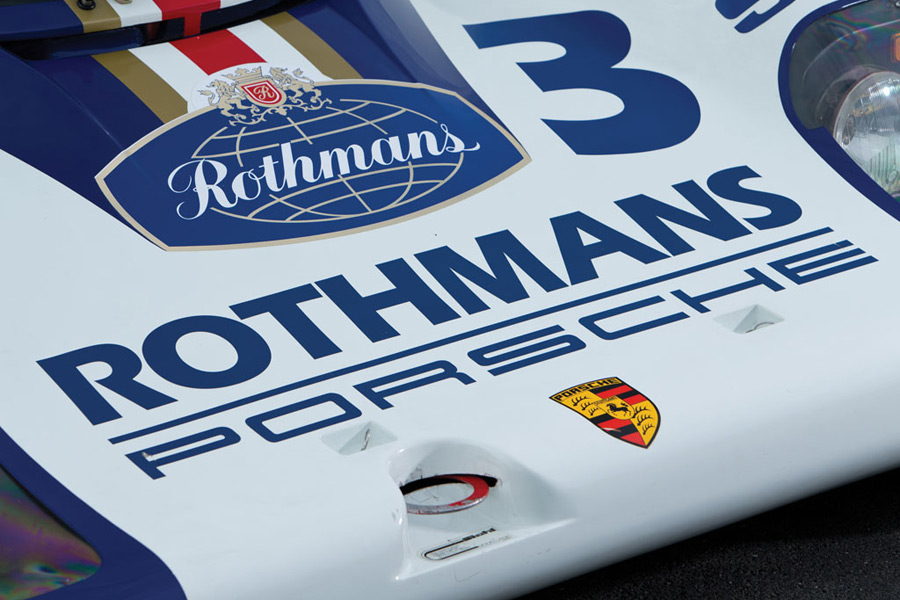 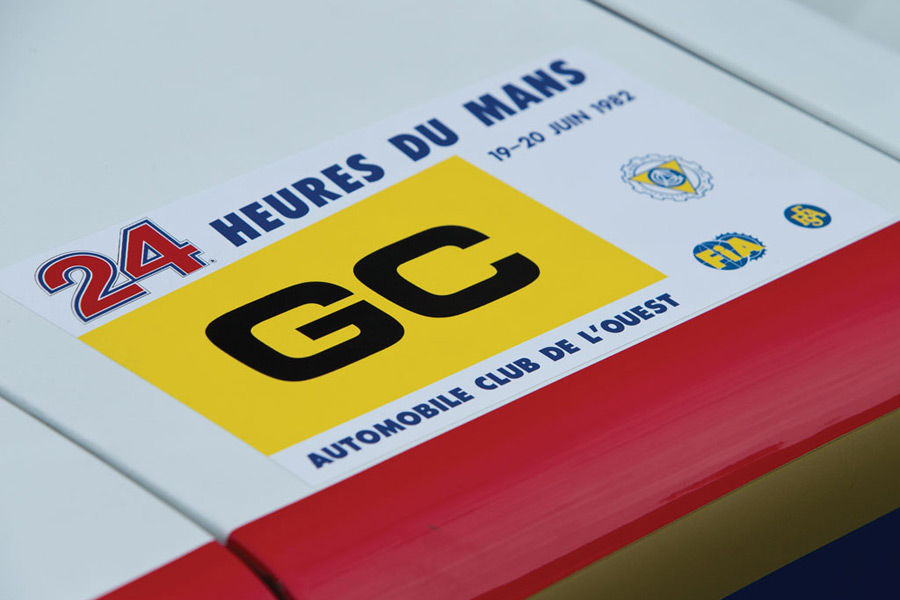 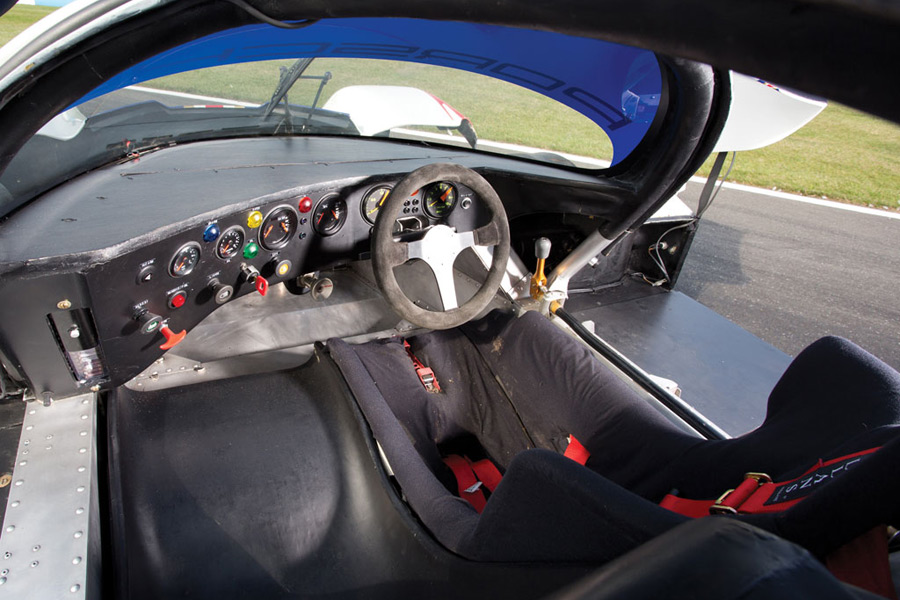 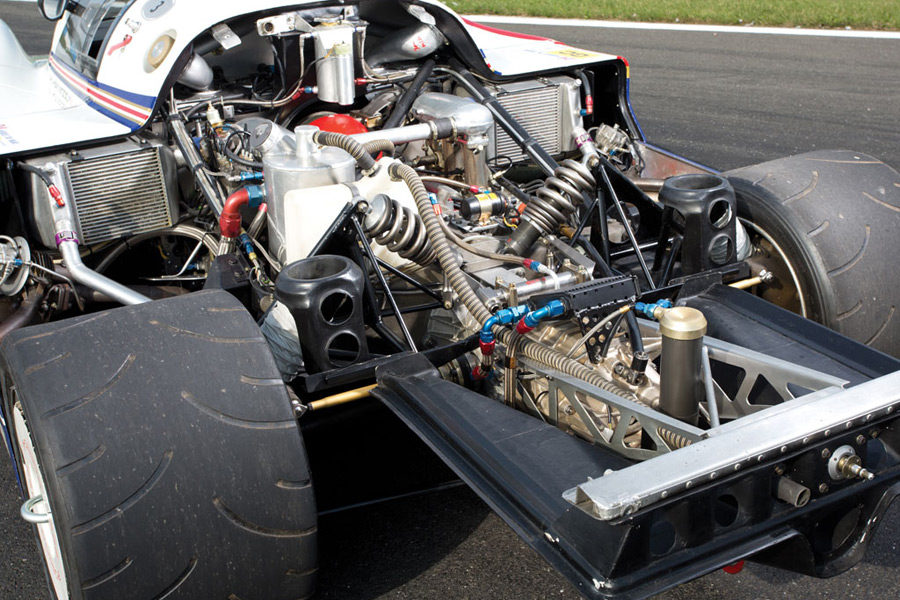 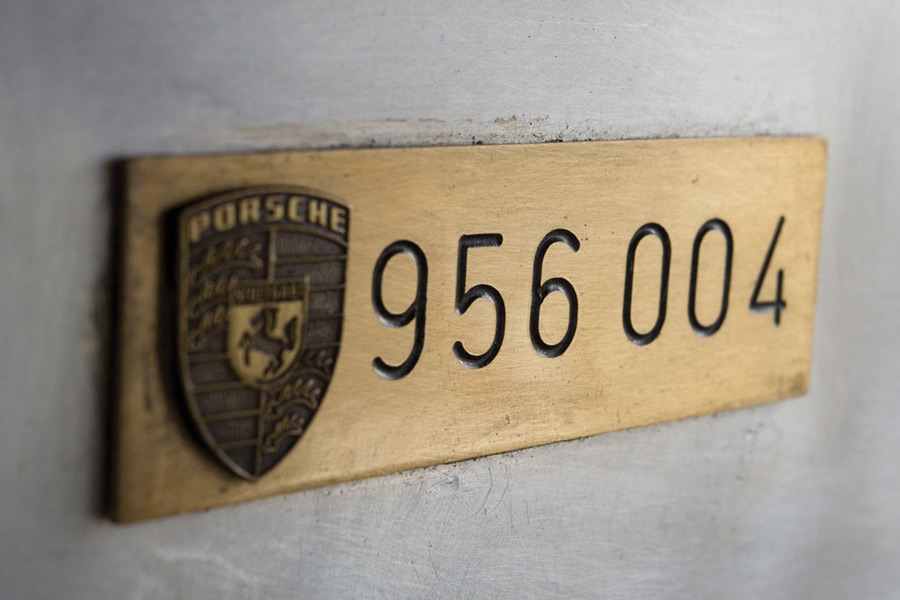 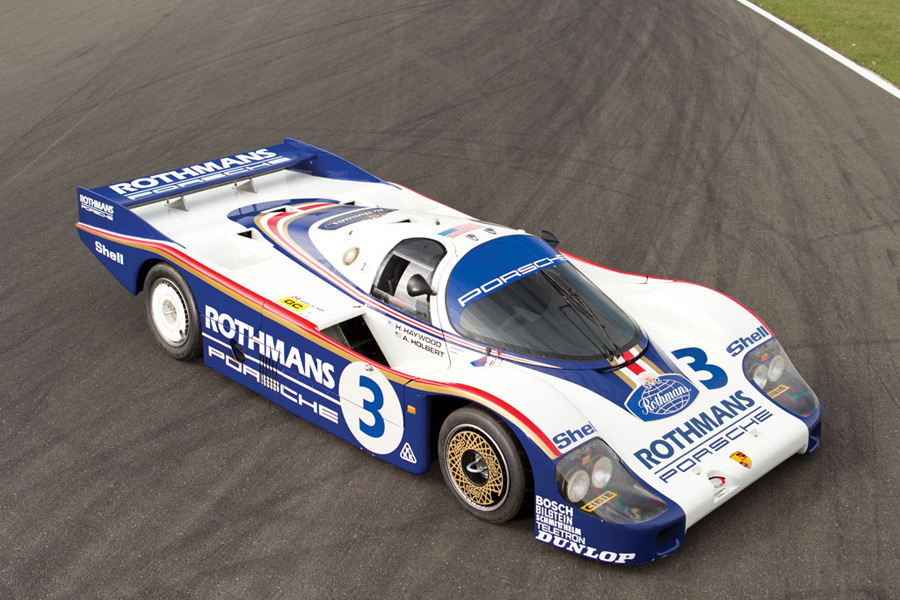 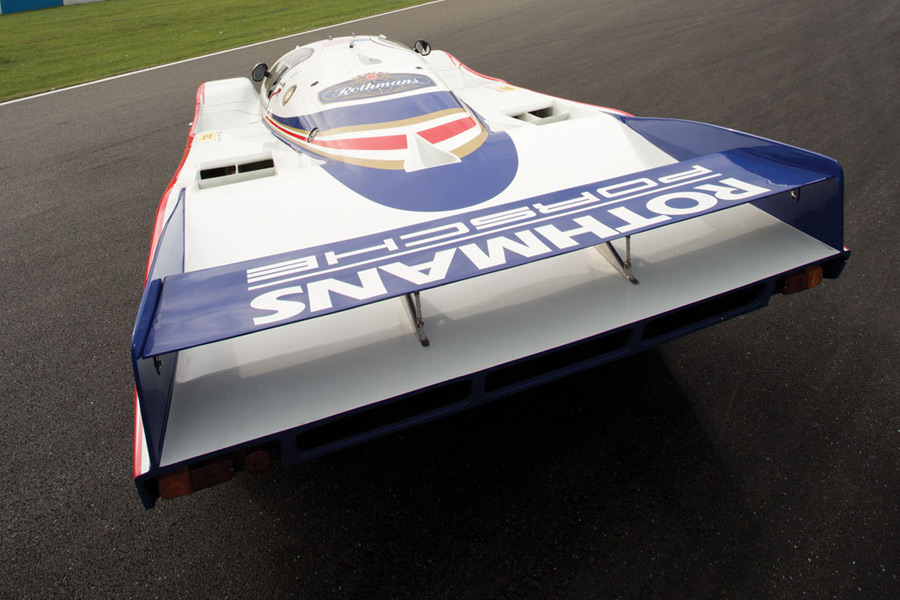