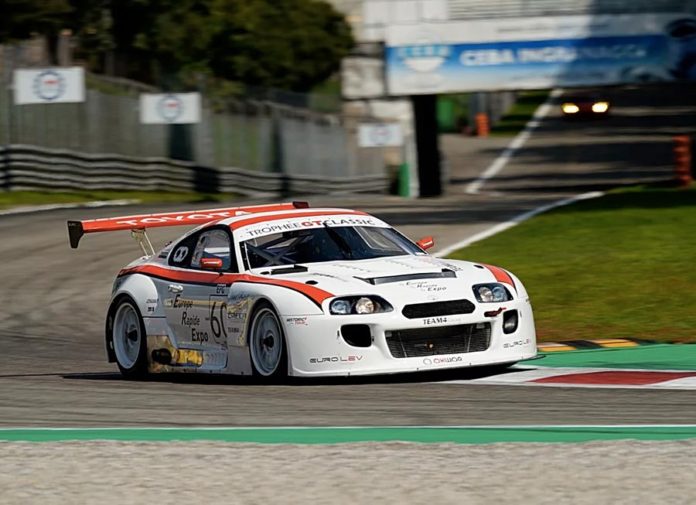 We’re no JDM experts, but we don’t quite remember anyone ever making a GT2 version of the Supra Mk. IV. Do you? The closest thing we could find was the SARD Supra GT LM that entered the 24 Hours of Le Mans, although that car raced in GT1 and not GT2. There is, however, one example in existence which wasn’t built by Toyota and is now on sale.

Currently offered by Ascott Collection, this French-built Toyota Supra GT2 was said to be put together by Jean-Pierre Signoret and Jacques Point specifically for competition use. It was entered in the French FFSA Championship over the 2002 and 2006 seasons, while receiving regular updates to keep it competitive. Naturally, the best parts source would be its GT500 sibling, so they ‘borrowed’ a number of items such as body panels, brakes, and center lock hubs with matching center lock wheels. 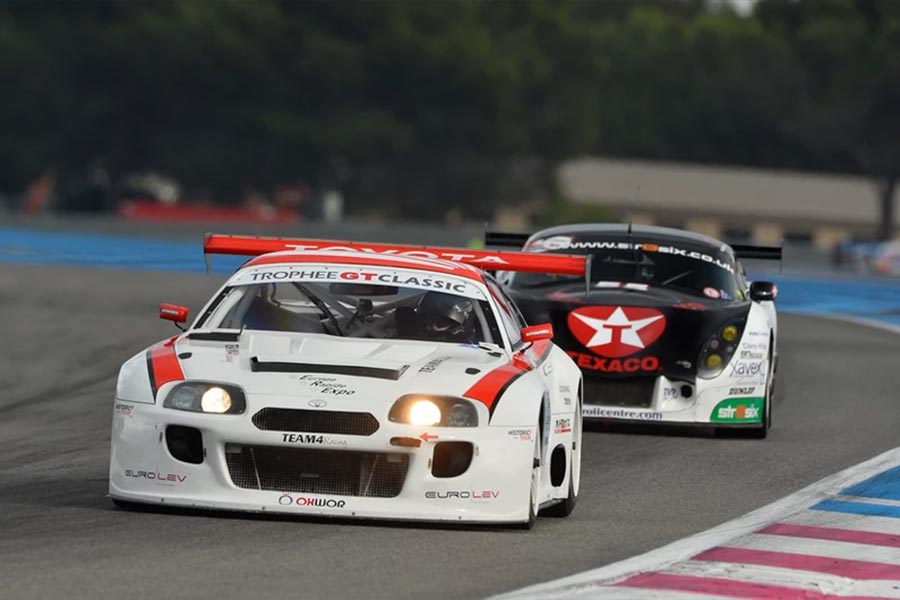 But unlike the Supra GT500 that ran using a 4T-GTE inline-4 and later a 3UZ-FE V8, this Supra GT2 is the real with a proper twin-turbo 2JZ-GTE under that hood. It’s also said to max out at 750 hp thanks to an electronic management system by Magnetti Marelli and engine mapping courtesy of ORECA.

But this is no garage queen. 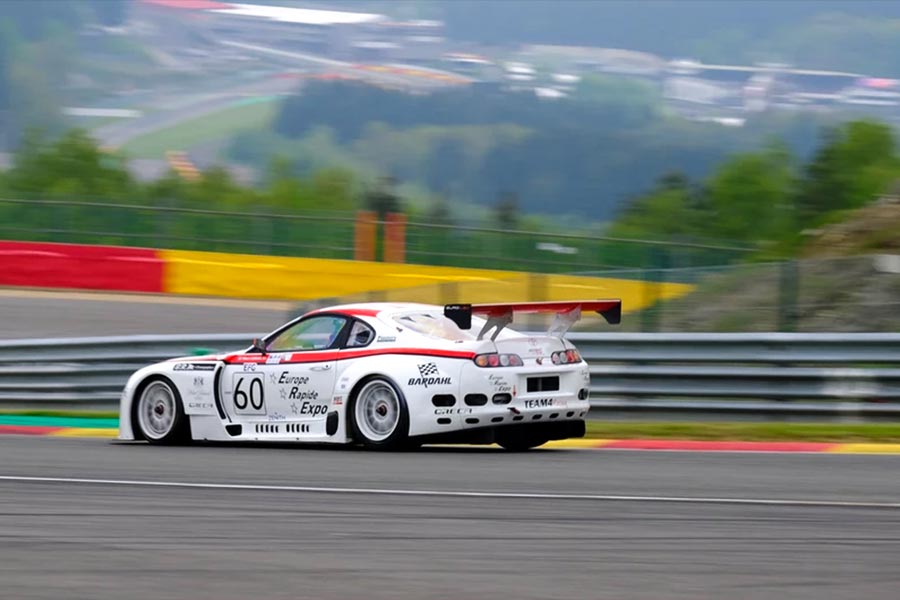 It’s been in active duty for almost 2 decades with help from workshop TEAM4. Most recently it was entered in the Endurance Racing Legends where it got to play with other historic GTs and LMPs around tracks such as Spa Francorchamps, Circuit de la Sarthe, and Monza. Best part is that it’s ready-to-race and comes with a spare parts bin that includes bits for the suspension, brakes, and body panels.

If you want it badly, be sure to to reach out to Ascott Collection and ask for their best price, because this one-off Toyota Supra GT2 listed as ‘Price Upon Request’. 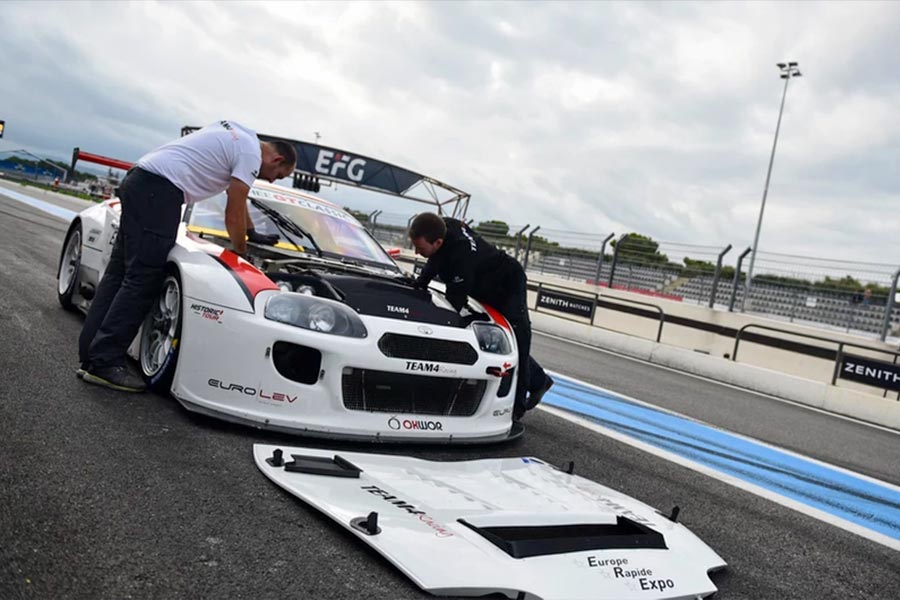 As for the rest of us regular joes, we guess the closest thing we’ll ever get to experience this French-built Toyota Supra GT2 is to watch this video of it rip around Spa Francorchamps and let all of those 750 hp sing.

Be sure to turn your volume up to MAX before you hit PLAY.