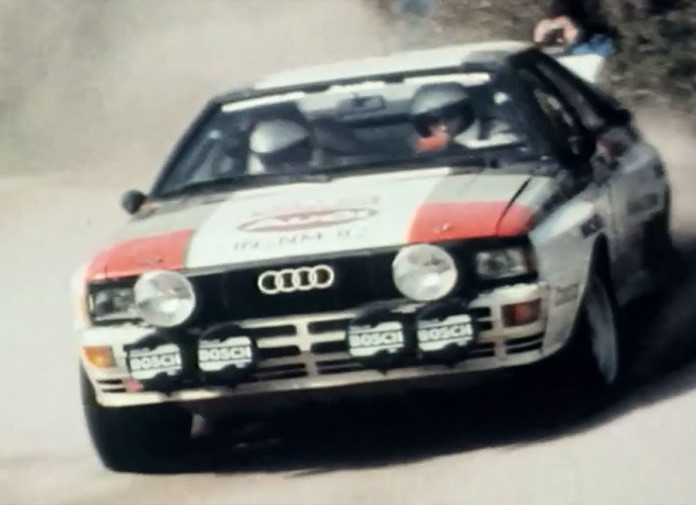 Ask anyone under the age of 30 what their dream 4-wheel-drive sports car is and you’ll get answers like WRX, Evolution, GT-R, or even Lamborghini. But you’d be hard pressed to find someone who’ll have the right pedigree to say ‘Quattro’.

‘Quattro’ is more than just an Italian word for ‘4’. Since 1980, the name became synonymous to Audi’s new 4-wheel-drive system that led them to their dominance in the World Rally Championship (WRC). In its 6-year stint as a rally car, the Quattro went through at least 5 evolutions, starting with 300 hp on its debut and reaching a monstrous 591 hp by the time it joined Group B. Legends such as Stig Blomqvist, Walter Röhrl, Hannu Mikkola, and Michèle Mouton piloted it to 23 rally victories and 2 world championships.

Nowadays, the only remnants of Audi’s former glory days in the WRC is ‘quattro’, with the lowercase ‘q’, which distinguishes the German brand’s 4-wheel-drive system. But /DRIVE‘s new section /INSIDE QUATTRO takes a shot at reviving the roots of Quattro, with the uppercase ‘Q’, and illustrate how some of Audi’s most important machines came to life.

The first of this new series explains the history of Quattro. The combination of raw ’80s WRC footage, a moving soundtrack, and Chris Harris’ eloquent narration gives this era true justice. It’s only every now and then does a film gives us goosebumps, and this is one of them.

Ladies and gentlemen, this is the story how the modern 4-wheel-drive sports car was born.