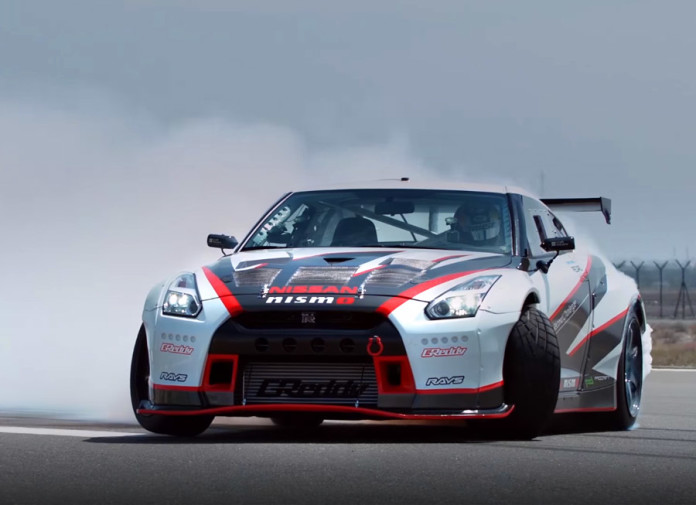 While drifting may not be the quickest way to go around corners, there are crazy people out there who are willing to push just how fast they can go sideways. One such lunatic is 2-time D1 Grand Prix champion Masato Kawabata who gave the Guinness World Record for the fastest ever drift a shot.

To do this, NISMO and Greddy Trust built a bespoke Nissan GT-R capable of pushing 1,380 hp to the rear wheels. This monster was then tested extensively at the Fuji Speedway in Japan before it was shipped to the Fujairah International Airport, UAE for the record-breaking attempt. There, Kawabata had a full 3.0 km long airstrip at his disposal to hopefully set a new benchmark.

This smashes the old record set by Polish driver Jakub Przygonski who had a best drift run of 217.97 km/h in a Toyota 86.

The Nissan GT-R is no stranger when it comes to setting records. It holds the current world record for the fastest 0 to 100 km/h acceleration time by a 4-seater production car at 3.5 seconds. This behemoth is also the quickest mass production car to lap around the infamous Nürburgring Nordschleife in Germany, setting a time of 7 min 8.68 secs. And now this.

While it’s not quite the documentary we had hoped for, you can watch Kawabata’s 304.6 km/h Guinness World Record drift below.