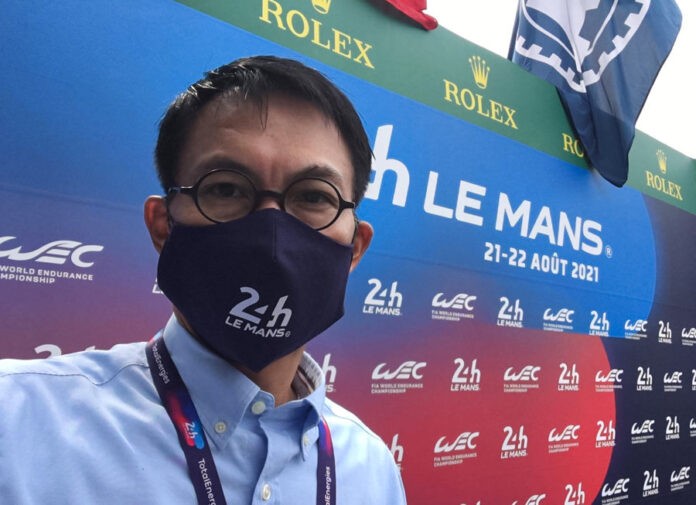 If we have any hopes of getting Philippine motorsports at par to international levels, we need someone who has reached international levels. And there’s only one man that comes into mind, racing stalwart Rikki Dy-Liacco. The newly-appointed Head of AAP Motorsports officially takes office on the 1st of January 2023 and has big shoes to fill to uplift the level of local motorsports.

A veteran of multiple racing disciplines, Rikki shifted gears to dedicate the last 15 years of his career working on the other side of the pit lane to serve the sport he loves. He was Operations Director of the Zhuhai International Circuit from ’07 to ’16, then the Tianjin V1 Circuit ’til ’18 in China. He also served as an International Race Steward for over a decade for events such as the Asian Le Mans Series, GT World Challenge Asia, Thailand Super Series, F3 Asian Championship, Porsche Carrera Cup Asia, and TCR Asia Series just to name a few. Some of the more impressive stints on his resume include the 24 Hours of Le Mans and the Macau Grand Prix where he also served as a steward. 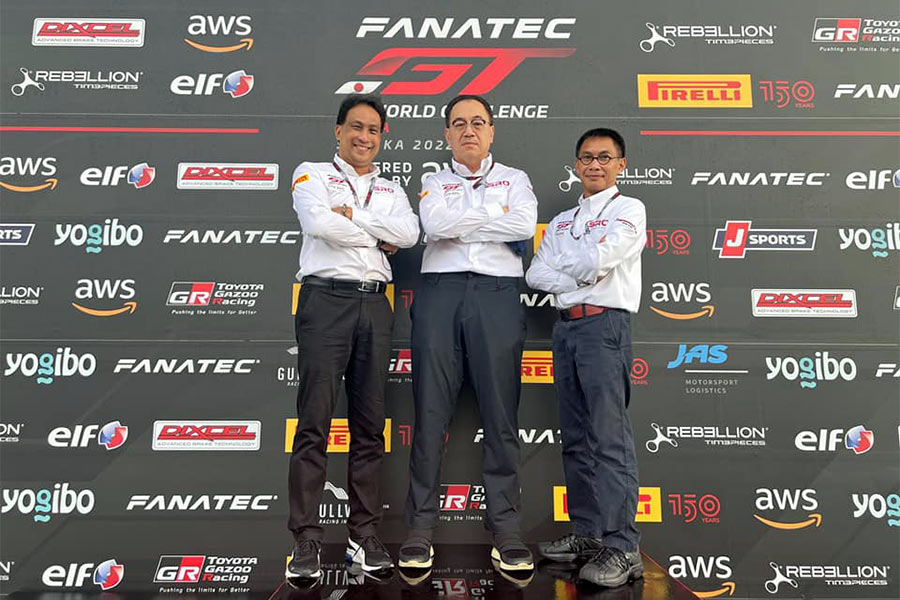 Now, he has come back to serve his home country. He was first called up by the Automobile Association Philippines (AAP) as a motorsport consultant just 12 months ago. We’d like to think that the relationship proved to be so fruitful that he was offered a more permanent post within the organization.

The role as Head of AAP Motorsports involves leading the National Sporting Authority (ASN) and get local motorsports to up spec to our regional counterparts.

“This is a multi-faceted task and needs to be addressed simultaneously. Closer working relations will be established with the circuit operator, event organizers, teams and drivers, and an enhanced set of race officials,” shared Rikki. “We will be addressing the needs of the current times while pushing the goal post towards aligning ourselves with international level competition.”

And how exactly does Rikki plan to achieve this? Well, he has four main focal points: Working Relations, Updated Licensing System, Improved Conduct of Events, and Revival of Rallying.

Working Relations | A vast improvement in working relations with all involved in motorsports will be established. As we lead, we will be a listening ASN that will address the individual needs of the times and see where improved levels of cooperation with the various parties can be achieved.

Updated Licensing System | The current licensing system will be reviewed and updated towards adopting the FIA International Code method and grading of drivers.

Improved Conduct of Events | In particular, officiation and team and driver behavior. At least three seminars will be conducted for race officials. This includes clerks of the course, race directors, and stewards. We would also want to include a seminar for team managers.

Revival of Rallying | Efforts have been made to support the revival of rallying and this is expected to continue. The ASN will be supportive of this effort . 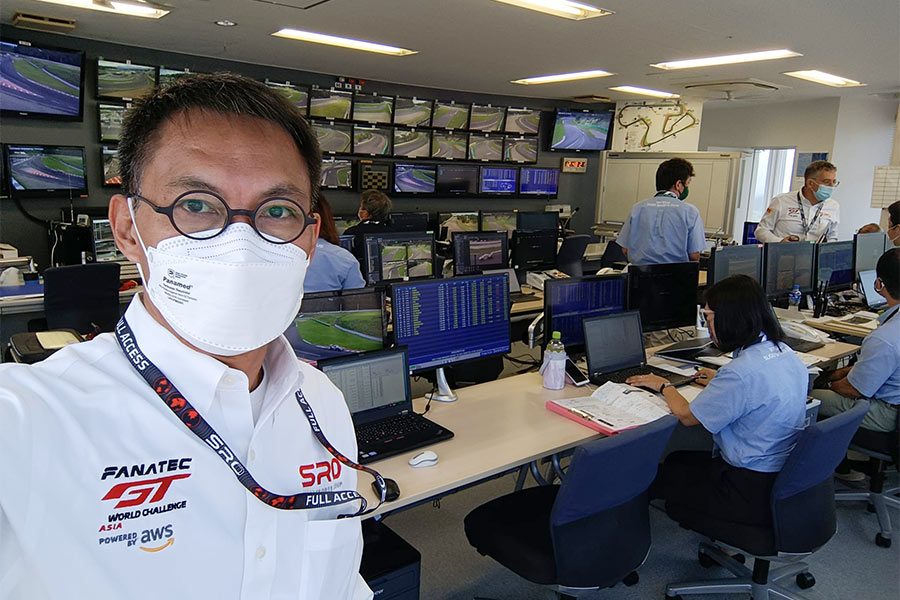 “I feel we were left behind by our regional counterparts. Officiation at events, team manager, and driver knowledge of basic regulations are a few of what I see. These are all linked with one another. If we are able to come up with better quality events, the improved acceptance of motorsports as a medium of exposure will be recognized by advertisers to the benefit of the sport, in general,” he added.

Godspeed, Rikki. We know it’s a daunting challenge to shape up Philippine motorsports, but we’re here every step of the way to support you.