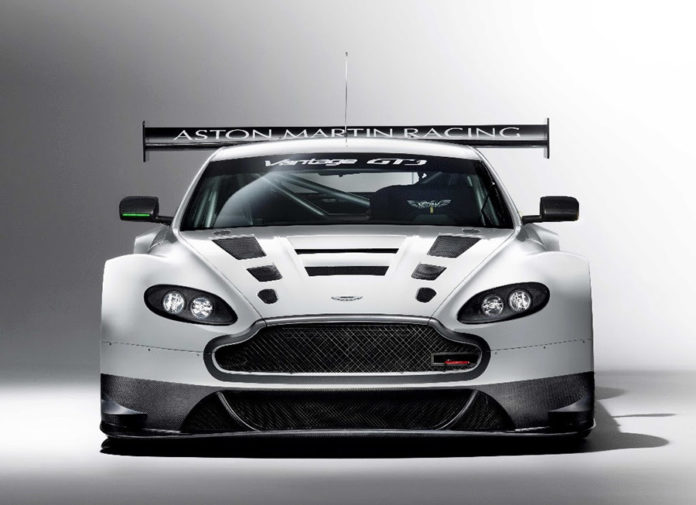 In the upcoming 2016/2017 Asian Le Mans Series (ASLMS), there’s going to be an Aston Martin Vantage GT3 on grid and it’ll be run under the banner of Eurasia Motorsport.

The Philippine-based team has teamed up with the British automaker in a bid to win the GT Class of the ASLMS. This, however, will not be the first time for Eurasia Motorsport to run an Aston Martin as they’ve already done do so back in 2013 under Craft Racing. So we guess they’ll do just fine.

We don’t exactly know which Vantage GT3-spec their using, but the standard competition car from Aston Martin runs on a 6.0L V12 engine with more than 600 hp and 700 Nm of torque. It utilizes the Vantage road car’s bonded aluminum chassis, but with a shorter wheelbase and a lower engine position. There’s also a carbon fiber prop shaft and an Xtrac 6-speed sequential box with paddle shifts thrown in the package. If it’s the latest 2016-spec machine, then it should have the updated engine and 4-way adjustable Bilstein dampers from GTE.

It’ll run 4-hour races on every outing much like the European Le Mans Series (ELMS) and be driven by a 2 or 3 driver lineup, one of which needs to be a bronze driver.

John Gaw, Aston Martin Racing Team Principal: “Aston Martin Racing are pleased to be working with Eurasia Motorsport again in the prestigious Asian Le Mans Series, and look forward to working together to campaign a Vantage GT3 in the region in 2016 and beyond. The Aston Martin Vantage GT3 is proving once again to be a quick and capable machine, with a winning start in a number of events around the globe at the start of 2016. It will be great to push for another win in Asia after securing the GT Asia drivers title in 2015.”

Mark Goddard, Eurasia Motorsport Team Principal: “We are really happy to renew our association with Aston Martin, having run the car successfully in GT Asia, achieving a podium finish in the Dubai 24H and gaining an entry for the Le Mans 24H. The team knows the car very well, we will receive engineering back up from Aston Martin Racing and we are confident with the right driver line-up we can win the GT Class.”

The 2016/2017 ASLMS runs from October of this year to January of next year, visiting countries that includes as China, Japan, Thailand, and Malaysia for its 4-round season.