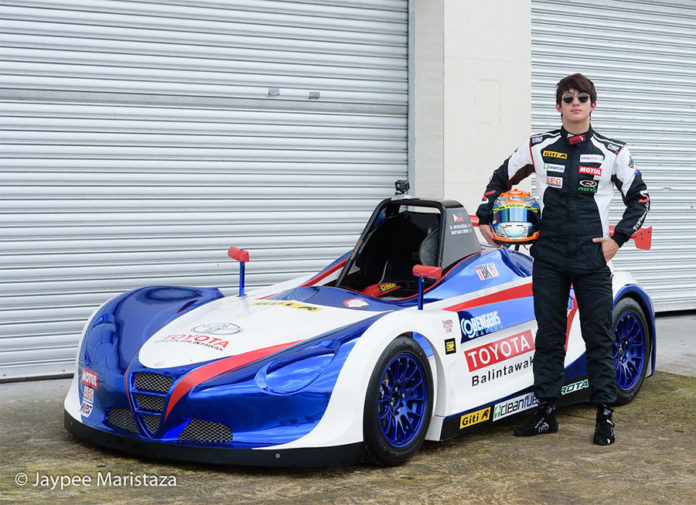 Whilst he’s busy chasing after podium finishes in TCR Asia, Daniel Miranda has been called up to race a Formula V1 at the famed Suzuka Circuit. Or a VITA-01 as they call them in Japan. The invite came directly from the West Racing Cars CEO’s son Gen Kamitani so he could represent the Philippines in the ‘Vita of Asia’ race this coming June 21/23.

The one-off drive will see the Cebuano compete against the best 30 drivers from Japan, China, and Taiwan for a shot at the ¥600,000 cash prize (or around P287,000). His ride will be provided and fully backed by West Racing Cars Japan with a top Super GT mechanic assigned to him throughout the race weekend. That means all Daniel has to do is focus on winning.

Since this is will be his first time at Suzuka, he needs to make the most out of the 4 practice sessions to learn the 5.807 km full course. Qualifying then takes place on Saturday (June 22) followed by 2 races on Sunday (June 23). Whoever wins Race 1, which we hope will be Daniel, walks away with ¥200,000. They’ll then reverse the top 6 finishers for Race 2 with the grand prize doubled at ¥400,000.

Driving for Toyota Balintawak-Obengers, Daniel missed out on the 2018 Giti-Formula V1 championship by a single point as well as the prize to race at Fuji Speedway. But this is chance to show what he’s truly capable of behind the wheel of a VITA-01 on West Racing’s home ground.

Daniel Miranda: “It’s an honor to be personally chosen by West Racing to drive for them at Suzuka which is every racer’s dream circuit to race on. Last time I drove an FV1 was more than 6 months ago and I haven’t raced at this circuit before. I’ve also been told that I will be racing against champion Vita drivers, so it will be a challenge but I’m definitely looking forward to this. As the only Filipino on the grid, I want to show what we’re capable of and will do my very best. Thank you West Racing, Tuason Racing, Cebuana Lhuillier, and everyone involved for making this possible. 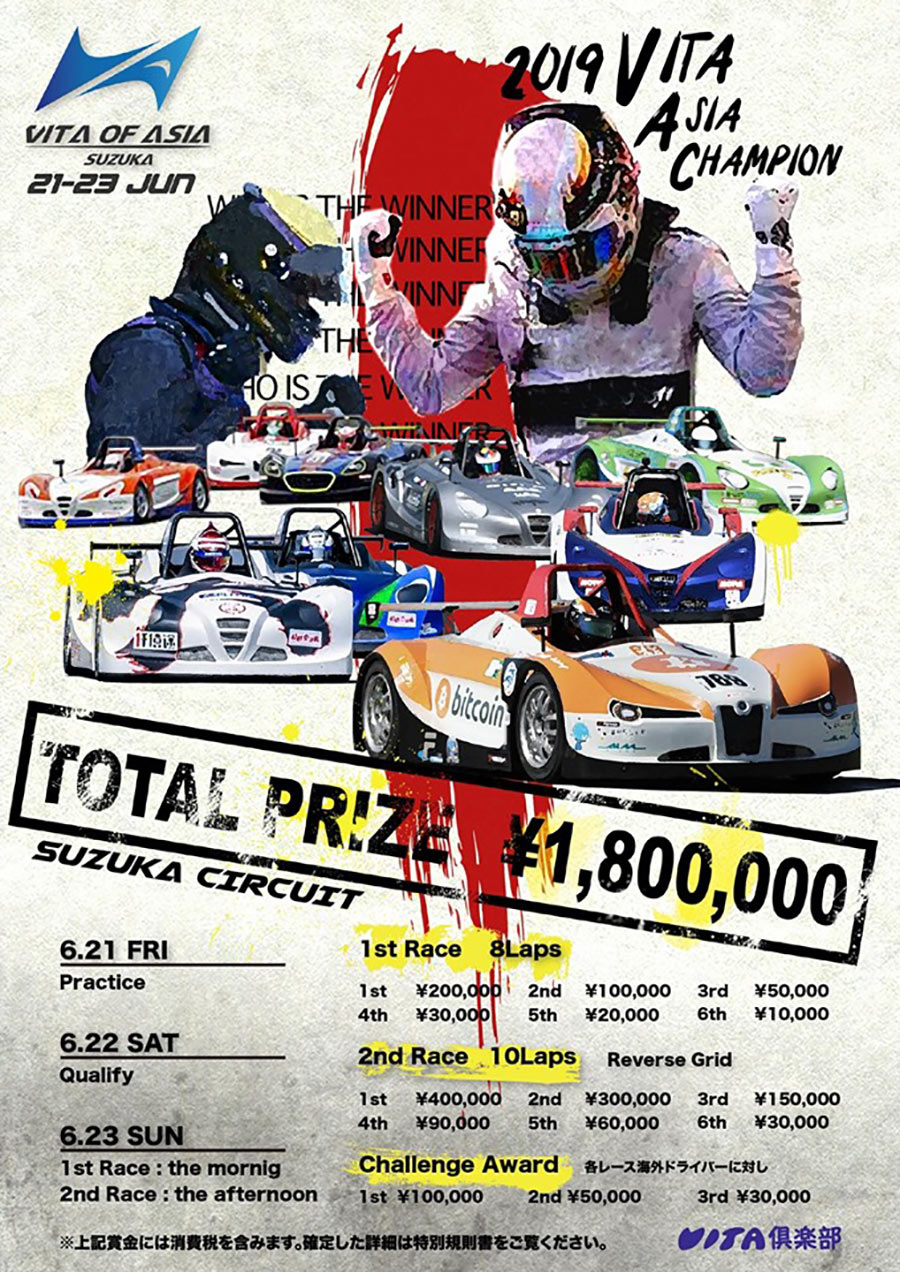