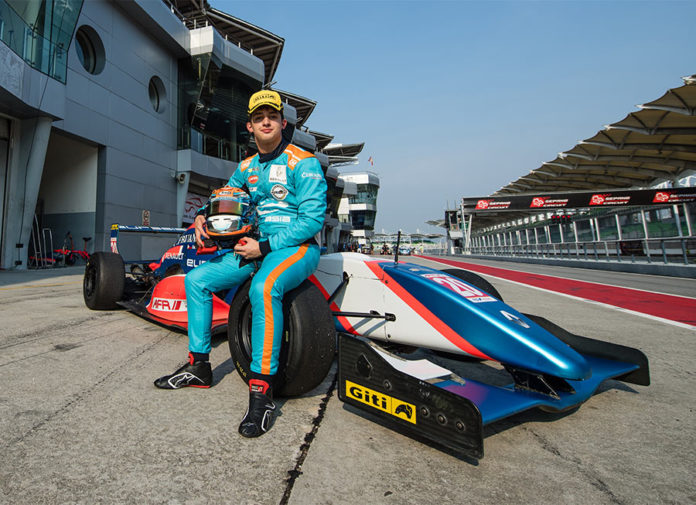 There’s no doubt that Daniel Miranda is one heck of a driver. He was Vios Cup Champion in ’17, finished on the podium on his Asian Formula Renault (AFR) debut year, and missed out on the Formula V1 title by just 1 point. And now, he has his eyes set on a new challenge, to race in TCR Asia Series with Eurasia Motorsport in a Hyundai i30 N TCR.

This will be Daniel’s and his former AFR team’s first time to enter the asian touring car series. Together, they’ll compete in the 5-event championship in 2019 that will take them around circuits in China, Korea, Malaysia, and Thailand.

When the season kicks off in April at the Sepang International Circuit, the 23-year-old is expected to be the only driver to race the Philippine flag. He’ll also be driving in 1 of 2 i30 N TCRs secured by Eurasia Motorsport from Hyundai. This machine is powered by a 2.0L turbocharged 4-cylinder that sends 350 hp to the front wheels through a 6-speed sequential gearbox. It sports adjustable dampers on all 4 corners and gets its stopping power from 6-piston Brembo calipers up front and 2-piston units at the back.

We all know that the i30 N TCR is already a race-winning package out of the box. As a matter of fact, it propelled Gabriele Tarquini to the World Touring Car Cup (WTCR) title in 2018. So when you combine this with a team as good as Eurasia Motorsport and a driver as fast as Daniel Miranda, good things are bound to happen. 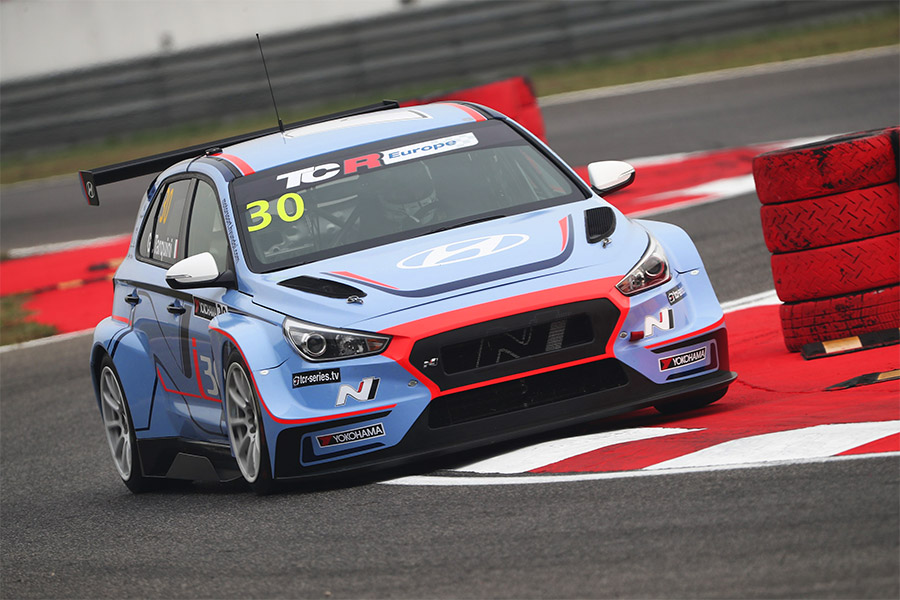 Daniel Miranda: “2019 will be a very exciting season for me. After a year in formula cars and finishing top 5 overall, I’ll be encountering a new challenge the TCR Asia Series with Eurasia Motorsport. This will allow me to improve on my racecraft together with my motorsports career. Hoping we can do well this season with the team.”

Mark Goddard, Eurasia Team Principal: “We have been looking at TCR for several years and with Daniel we could see a perfect opportunity to join with a young talented driver who should be competitive from the first event. He is already a National Touring car champion and his year in Formula Renault with us has given him the opportunity to hone his talent to the point where we are confident the he’ll be competitive in International Touring cars.”

As for the team’s second Hyundai i30 N TCR, the seat’s still open according to Eurasia Motorsport. Interested parties may contact Mark Goddard at mark@eurasiamotorsport.com to sign up.