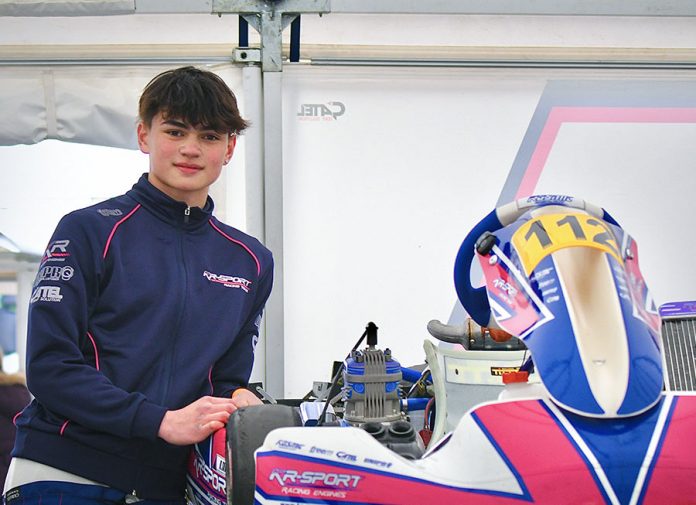 Things are looking up for Filipino-British driver Daryl De Leon Taylor this 2021. After the pandemic effectively sidelined his motorsport activities last year, the 15-year-old is making his comeback as he graduates into the Senior Class with a new team KR-Sport.

Daryl is set to compete in the British Karting Championship (BKC), along with a select number of international events, which sums up to a total of 15 events over the course of the year. This move should help him learn from KR-Sport’s wealth of experience that made them one of the leading karting teams in the UK and Europe. In addition to this, the British-based team is also known for their driver development program, which Daryl believes will be beneficial when he races in Radical Sportscars later this year.

It just so happens that another notable Filipino driver has also had his successes competing with KR-Sport. Eduardo Coseteng won in Senior X30 at the Macao International Kart Grand Prix back in 2019 with the same team before making the big switch to British F4 earlier this year.

The British Karting Championship kicks off its 2021 season this May 28th/30th where Daryl will be the sole Filipino entry in the Senior X30 category.

Daryl De Leon Taylor: “I am delighted to sign with KR-Sport for the 2021 season. After visiting their workshop facilities and spending time going through their planned race schedule, I am very confident that we have a strong competitive package for Senior X30. I’d like to thank Ash Orchard from KR-Sport and TMS Maintenance Services for having the confidence in me to allow this to happen.“