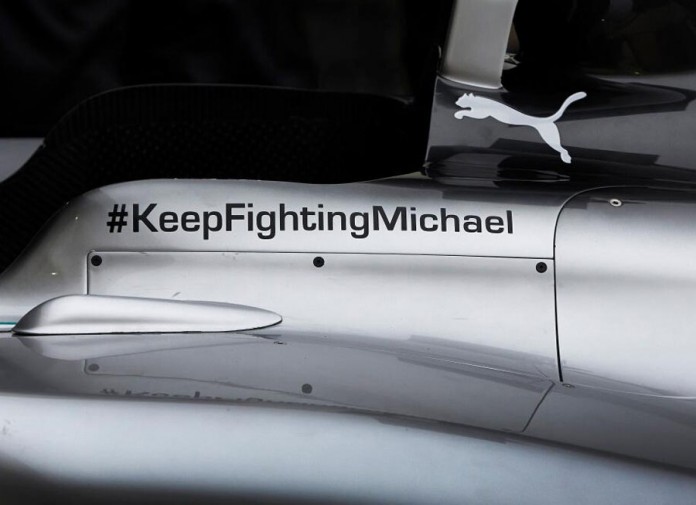 It’s hard to believe that Michael Schumacher has been in induced coma for a month after his skiing accident back in December. And despite the clamor for news on the German’s condition, the Schumacher family decided to keep his progress fully private. That is, until now.

Manager Sabine Kehm confirmed last Thursday that doctors at the hospital in Grenoble, France have indeed begun to ‘wake up’ Michael from his coma. “Michael’s sedation is being reduced in order to allow the start of the waking up process,” said Kehm, but stressed that this procedure “may take a long time.”

She further explains that “For the protection of the family, it was originally agreed by the interested parties to communicate this information only once this process was consolidated.”

There are even unofficial reports that Michael is now “responding to simple instructions,” but we won’t dwell on that until the news is made official.

The absence of updates from Michael’s camp fueled speculation that the 7-time Formula 1 world champion may never wake from his coma, or that he may remain in a vegetative state for the rest of his life. This latest news, however, gives us all hope that Michael will indeed recover. Perhaps not overnight, but at least someday he will.

For now, Michael’s family is requesting that we all “respect its privacy and the medical secrets, and to not disturb the doctors treating Michael in their work.”

“At the same time, the family wishes to express sincere appreciation for the worldwide sympathy.”